Vercelli in Provincia di Vercelli (Piedmont) with it's 45,593 habitants is located in Italy about 313 mi (or 504 km) north-west of Rome, the country's capital town.

Current time in Vercelli is now 05:05 PM (Thursday). The local timezone is named Europe / Rome with an UTC offset of one hour. We know of 9 airports close to Vercelli, of which 5 are larger airports. The closest airport in Italy is Malpensa International Airport in a distance of 26 mi (or 42 km), North-East. Besides the airports, there are other travel options available (check left side).

There are several Unesco world heritage sites nearby. The closest heritage site in Italy is Church and Dominican Convent of Santa Maria delle Grazie with “The Last Supper” by Leonardo da Vinci in a distance of 38 mi (or 61 km), East. We encountered 1 points of interest near this location. If you need a hotel, we compiled a list of available hotels close to the map centre further down the page.

While being here, you might want to pay a visit to some of the following locations: Caresanablot, Borgo Vercelli, Asigliano Vercellese, Villata and Prarolo. To further explore this place, just scroll down and browse the available info. 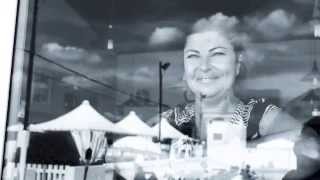 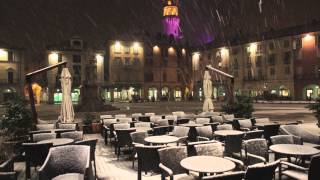 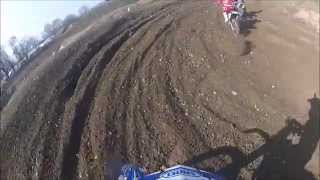 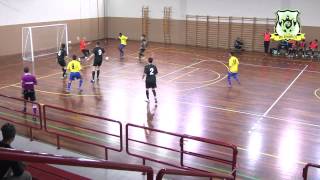 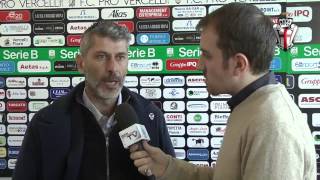 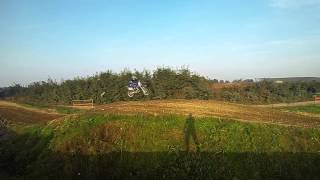 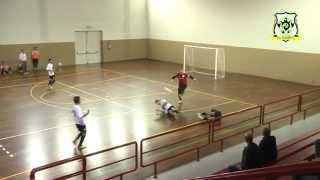 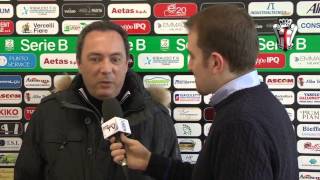 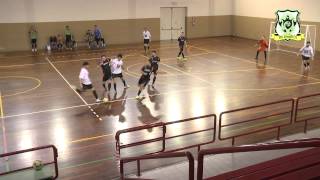 Vercelli is a province in the Piedmont region of northern Italy. Its capital is Vercelli. As of 2001, it has an area of 2,088 km², and a total population of 176,829. There are 86 communes in the province . Is famous for the cultivation of Rice

The Vercelli Synagogue is a synagogue in Vercelli, Italy. The synagogue, located at Via Foà 70, was built in 1878. It was designed by Marco Treves, an architect born in Vercelli who also designed the Great Synagogue of Florence.

The Basilica di Sant'Andrea is the church of a monastery in Vercelli, Piedmont, northern Italy, founded in 1219 by Cardinal Guala Bicchieri and completed in 1227. It represents an early example of Gothic architecture in Italy, inspired by Cistercian models and featuring Romanesque elements as well.

Vercelli railway station (Italian: Stazione di Vercelli) is the main station serving the city and comune of Vercelli, in the Piedmont region, northwestern Italy. Opened in 1856, it forms part of the Turin–Milan railway, and is also a junction station for two other lines, to Valenza and Pavia, respectively. The station is currently managed by Rete Ferroviaria Italiana (RFI). However, the commercial area of the passenger building is managed by Centostazioni.

Vercelli Cathedral (Italian: Duomo di Vercelli, Cattedrale di Sant'Eusebio) is the principal church of the city of Vercelli in Piedmont, Italy, and the cathedral of the Archdiocese of Vercelli. It is dedicated to Saint Eusebius of Vercelli, the first bishop.

These are some bigger and more relevant cities in the wider vivinity of Vercelli.