Poulton in Gloucestershire (England) with it's 408 residents is a town located in United Kingdom about 75 mi (or 121 km) west of London, the country's capital place.

Time in Poulton is now 10:55 AM (Saturday). The local timezone is named Europe / London with an UTC offset of one hour. We know of 10 airports nearby Poulton, of which 5 are larger airports. The closest airport in United Kingdom is RAF Fairford in a distance of 3 mi (or 5 km), South-East. Besides the airports, there are other travel options available (check left side).

There are several Unesco world heritage sites nearby. The closest heritage site in United Kingdom is City of Bath in a distance of 24 mi (or 39 km), South-East. Also, if you like the game of golf, there are several options within driving distance. We collected 1 points of interest near this location. Need some hints on where to stay? We compiled a list of available hotels close to the map centre further down the page.

Being here already, you might want to pay a visit to some of the following locations: Cricklade, Leigh, Purton, Hannington and Minety. To further explore this place, just scroll down and browse the available info. 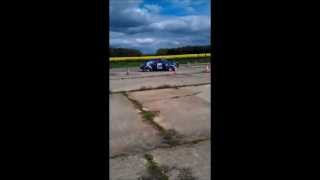 some short clips from the Corinium Stages Rally 2012. 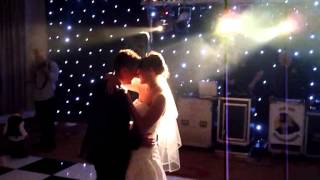 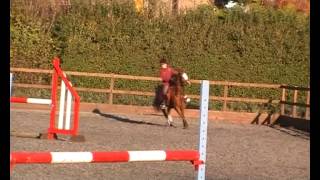 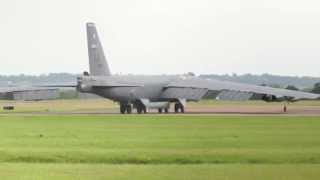 Boeing KC135 Stratotanker serial 59-1492, callsign 'Quid 70', doing some circuits and 'touch and goes' at RAF Fairford, followed by the the return of 2 Boeing B52H Stratofortresses of USAF... 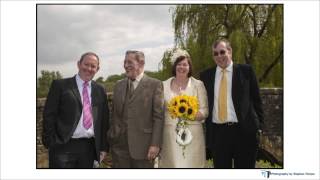 A Cotswold Wedding, in Bibury, at The Swan Hotel

A Cotswold Wedding. See more of my work at http://photographybystephenthorpe.com/ 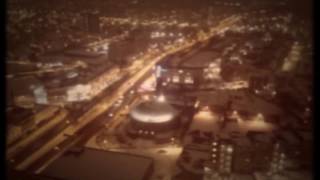 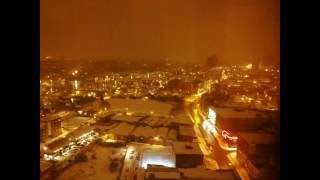 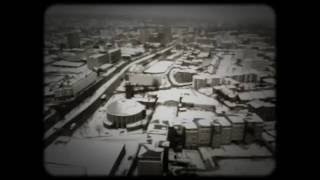 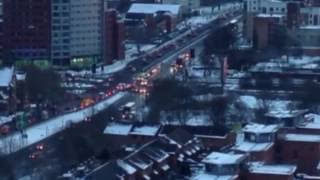 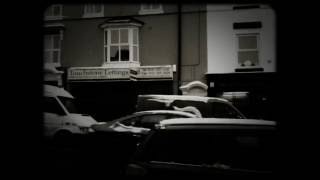 comings and goings in a side street in wedgebury.

Ampney St Peter is a small village and civil parish in the Cotswolds, part of the Cotswold of Gloucestershire, England. According to the 2001 census the parish has a population of 47. The Ampney Brook flows near the village, which is near to Ampney Crucis and Ampney St Mary, and is about four miles east of Cirencester. The village takes its name from the brook and the local church. The village is the hometown of Dressage Olympian Laura Bechtolsheimer. Locally the town was known as Easington.

Barnsley is a village and civil parish in the Cotswold district of Gloucestershire, England, north-east of Cirencester. According to the 2001 census it had a population of 162.

Sunhill is hamlet at the junction of a five-ways crossroads in the English county of Gloucestershire. Sunhill is located on the ancient Welsh Way about a mile northeast of the village of Poulton and is surrounded by other villages such as the well known Bibury. The main hamlet of Sunhill consists of three Cotswold stone houses, and a rendered bungalow. Of the houses, one is a barn conversion, adapted for living in approximately 1992.

Poulton Priory or the Priory of St Mary was a Gilbertine priory in Poulton, Gloucestershire, England. It was founded as a chantry chapel in 1337 by Sir Thomas Seymour and became a house of Gilbertine canons in 1350. From 1539, with the Dissolution of the Monasteries, the priory was used as the parish church for Poulton. It was demolished in 1873.

The Church of St Mary the Virgin is an Anglican church in Meysey Hampton, a Cotswolds village in the English county of Gloucestershire. It is an active parish church in the Diocese of Gloucester and the archdeaconry of Cheltenham. It has been designated a Grade II* listed building by English Heritage. The church dates from the 13th century and may have been financed by the Knights Templar.

Bournemouth Corporation Tramways served the town of Bournemouth in Dorset (although at the time it was in Hampshire) from 23 July 1902 until 8 April 1936.

Ready Token is a hamlet in Gloucestershire, in the Cotswold Hills near Poulton, England. Despite comprising only a handful of houses it is located at a high point and is notable for being the meeting place of six country roads and nine parish boundaries. It lies at the intersection of the ancient drove road known as the Welsh Way and the Roman Akeman Street. It once possessed an inn, recorded in 1738 as under the sign Ready Token Ash.

These are some bigger and more relevant cities in the wider vivinity of Poulton.

This place is known by different names. Here the ones we know:
Poulton