Ampney St Peter in Gloucestershire (England) is a town located in United Kingdom about 77 mi (or 123 km) west of London, the country's capital town.

Time in Ampney St Peter is now 12:43 PM (Saturday). The local timezone is named Europe / London with an UTC offset of one hour. We know of 10 airports closer to Ampney St Peter, of which 5 are larger airports. The closest airport in United Kingdom is RAF Fairford in a distance of 4 mi (or 7 km), East. Besides the airports, there are other travel options available (check left side).

There are several Unesco world heritage sites nearby. The closest heritage site in United Kingdom is City of Bath in a distance of 24 mi (or 39 km), South-East. Also, if you like the game of golf, there are some options within driving distance. We saw 1 points of interest near this location. In need of a room? We compiled a list of available hotels close to the map centre further down the page.

Since you are here already, you might want to pay a visit to some of the following locations: Cricklade, Leigh, Minety, Purton and Kemble. To further explore this place, just scroll down and browse the available info. 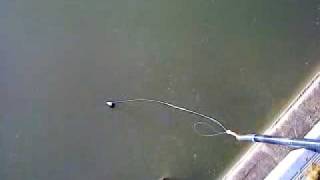 After match baggin' at Walters lake. The venue is situated on the spine Road nr. Aston Keynes nr Swindon. A fantastic match venue with all the facilities- great cafe, brilliant pegs and... 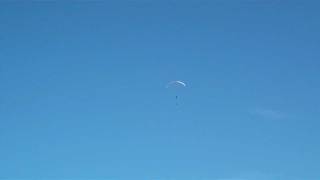 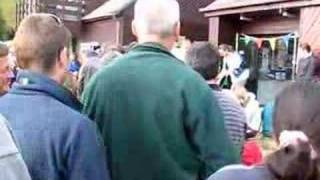 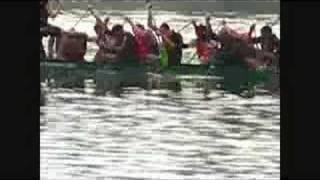 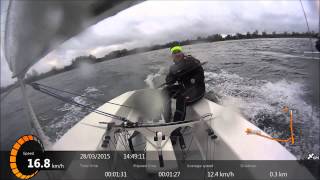 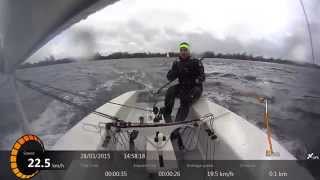 Quick reach down the lake 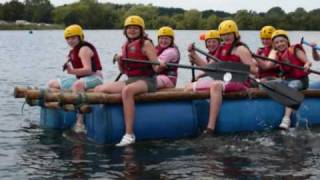 Welcome to South Cerney Outdoor Education Centre. This short video gives you a brief tour of the centre and shows some of the activities available. The centre is located in the Cotswold water...

Ampney St Peter is a small village and civil parish in the Cotswolds, part of the Cotswold of Gloucestershire, England. According to the 2001 census the parish has a population of 47. The Ampney Brook flows near the village, which is near to Ampney Crucis and Ampney St Mary, and is about four miles east of Cirencester. The village takes its name from the brook and the local church. The village is the hometown of Dressage Olympian Laura Bechtolsheimer. Locally the town was known as Easington.

Latton is a village near Cricklade in Wiltshire, England. The Church of England parish church of Saint John the Baptist is a Grade I listed building. There is a village hall and a park but no shop or post office. Nearby ran the Thames and Severn Canal with its junction to the former North Wilts Canal. Restoration of the area is in progress. Church services are held weekly and the village hall is also frequently used for meetings, such as the monthly wine appreciation society.

Poulton Priory or the Priory of St Mary was a Gilbertine priory in Poulton, Gloucestershire, England. It was founded as a chantry chapel in 1337 by Sir Thomas Seymour and became a house of Gilbertine canons in 1350. From 1539, with the Dissolution of the Monasteries, the priory was used as the parish church for Poulton. It was demolished in 1873.

Bournemouth Corporation Tramways served the town of Bournemouth in Dorset (although at the time it was in Hampshire) from 23 July 1902 until 8 April 1936.

Ready Token is a hamlet in Gloucestershire, in the Cotswold Hills near Poulton, England. Despite comprising only a handful of houses it is located at a high point and is notable for being the meeting place of six country roads and nine parish boundaries. It lies at the intersection of the ancient drove road known as the Welsh Way and the Roman Akeman Street. It once possessed an inn, recorded in 1738 as under the sign Ready Token Ash.

These are some bigger and more relevant cities in the wider vivinity of Ampney St Peter.

This place is known by different names. Here the ones we know:
Ampney, Ampney Saint Peter, Ampney St Peter