Ashqelon in Southern District with it's 105,995 inhabitants is located in Israel about 39 mi (or 62 km) west of Jerusalem, the country's capital.

Local time in Ashqelon is now 09:26 PM (Sunday). The local timezone is named Asia / Jerusalem with an UTC offset of 3 hours. We know of 12 airports in the wider vicinity of Ashqelon, of which 5 are larger airports. The closest airport in Israel is Be'er Sheva (Teyman) Airport in a distance of 28 mi (or 45 km), South. Besides the airports, there are other travel options available (check left side).

There are several Unesco world heritage sites nearby. The closest heritage site in Israel is Caves of Maresha and Bet-Guvrin in the Judean Lowlands as a Microcosm of the Land of the Caves in a distance of 20 mi (or 32 km), East. We found 2 points of interest in the vicinity of this place. If you need a place to sleep, we compiled a list of available hotels close to the map centre further down the page.

Depending on your travel schedule, you might want to pay a visit to some of the following locations: Gaza, Ramla, Tel Aviv, Beersheba and Rafah. To further explore this place, just scroll down and browse the available info. 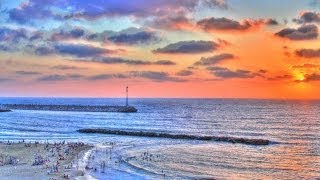 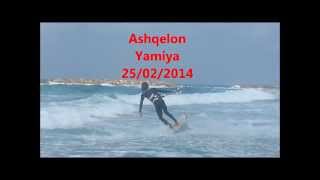 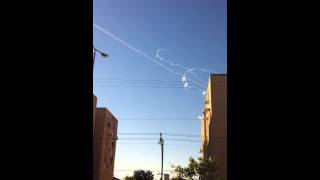 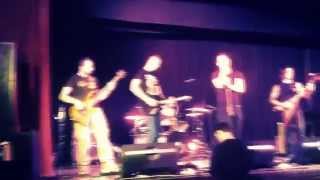 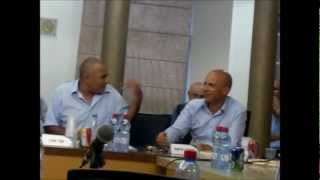 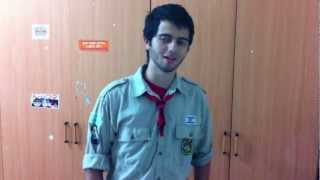 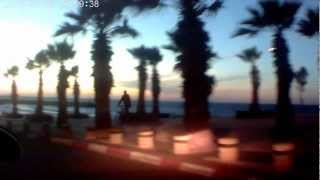 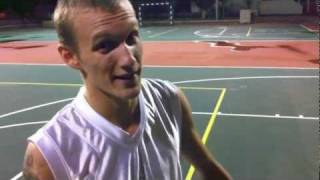 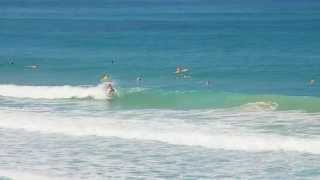 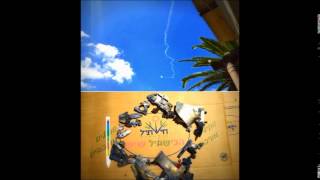 The Battle of Ascalon took place on August 12, 1099 shortly after the capture of Jerusalem, and is often considered the last action of the First Crusade. The crusader army led by Godfrey of Bouillon defeated and drove off the numerically-superior Fatimid army, securing the safety of Jerusalem.

The Siege of Ascalon took place in 1153, resulting in the capture of that Egyptian fortress by the Crusader Kingdom of Jerusalem.

Ashkelon Academic College is a college in Ashkelon, Israel which is qualified to grant Bachelor's degrees from Bar-Ilan University.

Barzilai Medical Center is a 490-bed hospital in Ashkelon in southern Israel. The Hospital serves a population of 500,000, including a large number of Ethiopian and Russian immigrants. It has 100,000 admissions annually.

The Šaľa Stadion is a multi-purpose stadium in Šaľa, Slovakia. Currently, it is mostly used for football matches and is the home ground of FK Slovan Duslo Šaľa. The stadium holds 1,126 people.

The Ashkelon Sport Arena is an indoor sporting arena located in Ashkelon, Israel. The arena opened in 1999 and is home to the Ironi Ashkelon basketball club and Hapoel Ashkelon fencing and rhythmic gymnastics teams. The arena has a capacity of 3,000 permanent Seats.

Ashkelon National Park is an Israeli national park along the shore of the Mediterranean sea southwest of the city of Ashkelon. The national park is situated in the heart of ancient Ashkelon. It is surrounded by a wall built in the mid-12th century by the Fatimid Caliphate. The wall was originally 2,200 meters in length, 50 meters in width and 15 meters in height. The remains of the wall are located in the eastern and southern parts of the national park.

Shikma Prison is an Israeli prison located in Ashkelon. There are many Palestinian prisoners there including the engineer Dirar Abu Sisi who was kidnapped in Ukraine in February 2011. Among the former prisoners is Israeli scientist Mordechai Vanunu who spent 11 years of his prison sentence there.

These districts belong to Ashqelon.

These are districts that are close by, but belong to a different city than Ashqelon.

These are some bigger and more relevant cities in the wider vivinity of Ashqelon.