Ramat Gan in Tel Aviv with it's 128,095 habitants is a town located in Israel about 32 mi (or 52 km) north-west of Jerusalem, the country's capital town.

Time in Ramat Gan is now 03:51 PM (Wednesday). The local timezone is named Asia / Jerusalem with an UTC offset of 3 hours. We know of 12 airports closer to Ramat Gan, of which 5 are larger airports. The closest airport in Israel is Sde Dov Airport in a distance of 3 mi (or 4 km), North-West. Besides the airports, there are other travel options available (check left side).

There are several Unesco world heritage sites nearby. The closest heritage site in Israel is White City of Tel-Aviv -- the Modern Movement in a distance of 2 mi (or 3 km), South-West. We saw 8 points of interest near this location. In need of a room? We compiled a list of available hotels close to the map centre further down the page.

Since you are here already, you might want to pay a visit to some of the following locations: Tel Aviv, Ramla, Karney Shomron, Jerusalem and Jericho. To further explore this place, just scroll down and browse the available info. 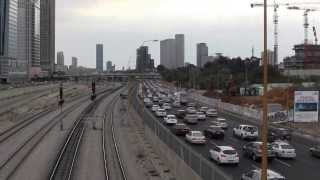 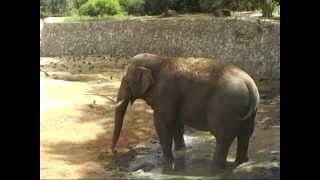 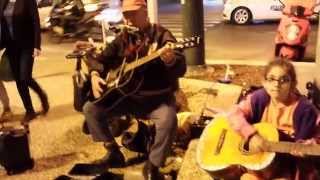 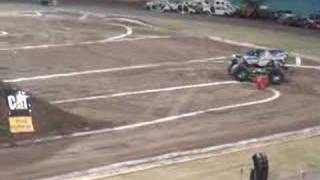 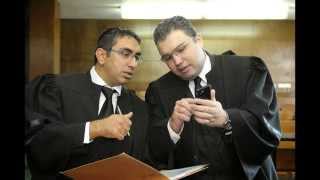 The Practice - Adir A. Benyamini 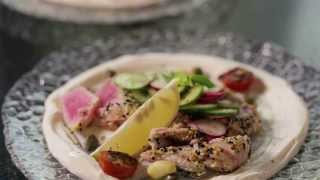 http://www.fattal-hotels.com/tel-aviv-hotels/leonardo-city-tower The Fattal Chain Leonardo City Tower Hotel overlooks Tel-Aviv and is located between Ramat-Gan and Tel-Aviv. The exclusive hospitali... 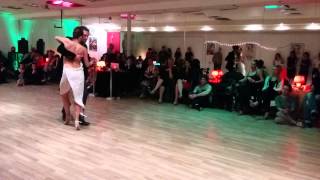 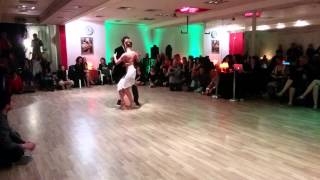 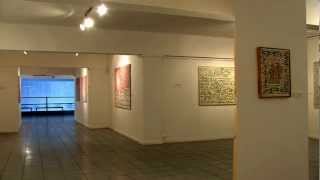 The World of Saul Knaz - Letters from Israel שאול קנז 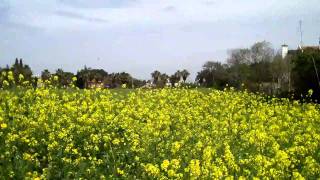 Believe it! Steps away from these green fields you can build your dream house. No, you are not in the middle of nowhere. You are standing next to the most exclusive residential street in Ramat...

Tel Aviv is the second most populous city in Israel, after Jerusalem, with a population of 410,000 and a land area of 52 km . The city is located on the Israeli Mediterranean coastline in central-west Israel. It is the largest and most populous city in the Tel Aviv Metropolitan Area, home to 3,405,000 residents. The city is governed by the Tel Aviv-Yafo municipality, headed by Ron Huldai. Residents of Tel Aviv are referred to as Tel Avivim.

Shenkar College of Engineering and Design

Shenkar College of Engineering, Design and Art (commonly abbreviated as Shenkar) is a college in Ramat Gan, Israel. Shenkar serves the Israeli industry by providing academic qualification and R&D services for modern industries.

The Tel Aviv District is the smallest and most densely populated of six administrative districts of Israel with a population of 1.2 million residents. It is 99.0% Jewish and 1.0% Arab (0.7% Muslim, 0.3% Christian). The district's capital is Tel Aviv and the metropolitan area created by the Tel Aviv district and its neighboring cities is named Gush Dan.

The HaMakhtesh Stadium was a stadium in the central Israeli city of Giv'atayim and the home of Hapoel Ramat Gan. The name "HaMakhtesh" translates into English as "The Crater". The stadium was originally opened in 1927 and nowadays has an all-seated capacity of 5,500. There were only two stands; one behind a goal and the other alongside the pitch.

Tel Aviv Savidor Central Railway Station is the main central train station of Tel Aviv. It is one of the main railway hubs of Israel, located on the eastern side of Tel Aviv, at the border between Tel Aviv and Ramat Gan. The station was opened to the public in November 1954 under the name Tel Aviv Central. The station has a daily average of 37,800 passengers. The station serves most rail lines in Israel and has 6 passenger platforms—more than any other station in Israel.

The Diamond Exchange District (In Israel called "Bursa") is a district of the Israeli city of Ramat Gan. Bordering the Ayalon Highway, the road dividing Ramat Gan and Tel Aviv, the district is home to Israel's diamond industry as well as being a major commercial center.

The Givatayim Observatory was founded in 1968 by the Israeli Astronomical Association and the Givatayim municipality.

Tel Gerisa, also known as Napoleon's Hill, is a Middle Bronze Age archaeological site on the southern bank of the Yarkon River, in Israel. Eliezer Sukenik led the excavations at the site between 1927 and 1950 as part of the Palestine Exploration Fund. Tel Aviv University Institute of Archaeology first excavated the site in 1976, and then from 1981 to 1995 under the direction of Ze'ev Herzog.

Nahalat Yitzhak is a neighborhood of Tel Aviv, Israel.

The Battle of Jaffa was an engagement fought during the First World War during the Sinai and Palestine campaign, between the forces of the British Empire on one side and the Ottoman and German Empire's on the other.

These districts belong to Ramat Gan.

These are districts that are close by, but belong to a different city than Ramat Gan.

These are some bigger and more relevant cities in the wider vivinity of Ramat Gan.