Qiryat Yam in Haifa District with it's 39,273 citizens is a city in Israel about 75 mi (or 121 km) north of Jerusalem, the country's capital city.

Local time in Qiryat Yam is now 03:09 PM (Thursday). The local timezone is named Asia / Jerusalem with an UTC offset of 2 hours. We know of 9 airports in the vicinity of Qiryat Yam, of which 3 are larger airports. The closest airport in Israel is Haifa International Airport in a distance of 3 mi (or 5 km), South-West. Besides the airports, there are other travel options available (check left side).

There are several Unesco world heritage sites nearby. The closest heritage site in Israel is Old City of Acre in a distance of 5 mi (or 9 km), North. We discovered 2 points of interest in the vicinity of this place. Looking for a place to stay? we compiled a list of available hotels close to the map centre further down the page.

When in this area, you might want to pay a visit to some of the following locations: Haifa, Nazareth, Tyre, Bent Jbail and Al Butayhah. To further explore this place, just scroll down and browse the available info. 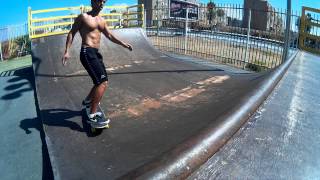 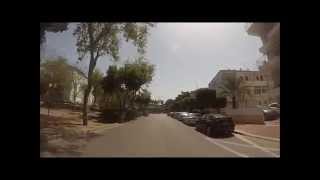 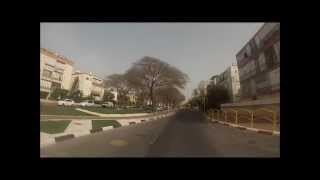 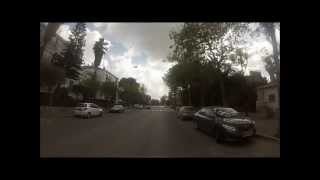 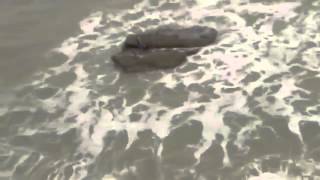 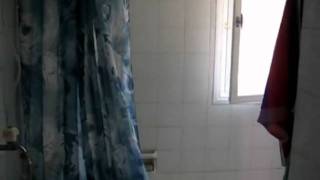 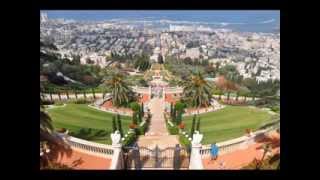 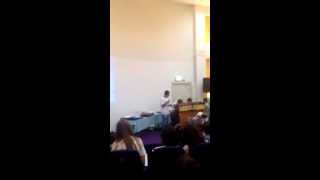 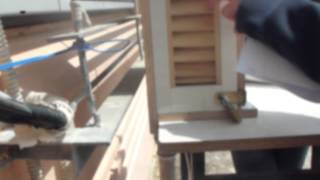 Rafael Advanced Defense Systems Ltd. , known as RAFAEL or Rafael, (also spelled as Raphael or Rephael; Hebrew acronym of "Authority for the Development of Armaments" - רשות לפיתוח אמצעי לחימה) is an Israeli defense technology company. It was founded as Israel’s National R&D Defense Laboratory for the development of weapons and military technology within the Ministry of Defense; in 2002 it was incorporated as a limited company.

These are some bigger and more relevant cities in the wider vivinity of Qiryat Yam.