Local time in Holon is now 12:13 PM (Saturday). The local timezone is named Asia / Jerusalem with an UTC offset of 3 hours. We know of 11 airports in the vicinity of Holon, of which 5 are larger airports. The closest airport in Israel is Ben Gurion International Airport in a distance of 6 mi (or 10 km), East. Besides the airports, there are other travel options available (check left side).

There are several Unesco world heritage sites nearby. The closest heritage site in Israel is White City of Tel-Aviv -- the Modern Movement in a distance of 4 mi (or 6 km), North. We found 9 points of interest in the vicinity of this place. If you need a place to sleep, we compiled a list of available hotels close to the map centre further down the page.

Depending on your travel schedule, you might want to pay a visit to some of the following locations: Tel Aviv, Ramla, Karney Shomron, Jerusalem and Gaza. To further explore this place, just scroll down and browse the available info. 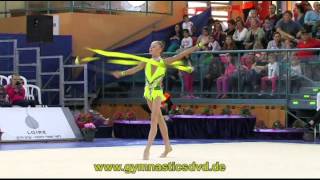 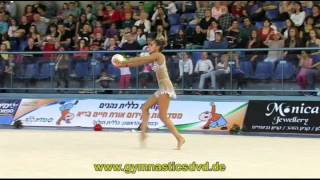 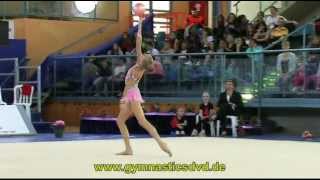 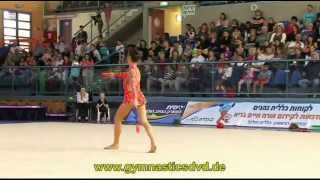 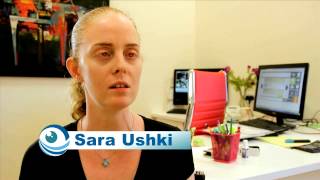 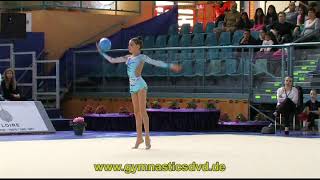 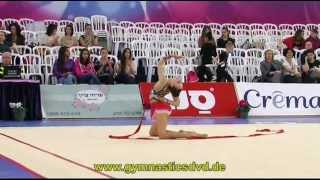 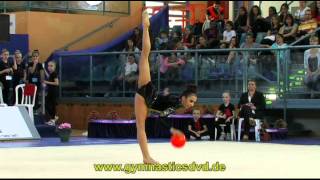 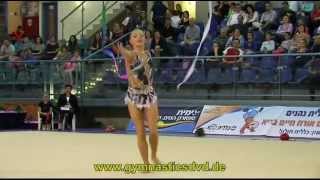 Holon Institute of Technology (H.I. T), is an academic institution of higher learning in Holon, Israel. It focuses on teaching Science, Engineering and Technology, Management of Technology, and Design. H.I.T. also deals with both theoretical and applied research.

The Bat Yam Municipal Stadium is a football stadium in Bat Yam in central Israel. It is home to Maccabi Ironi Bat Yam. It has a capacity of 3,100. Opened in 1991, the stadium is located in the south-east of Bat Yam, and replaced the former municipal stadium that was in the south-west. It was host to Beitar Bat Yam, Hapoel Bat Yam and Maccabi Bat Yam, all of which are now defunct. Hapoel and Maccabi merged to form the current club, Maccabi Ironi Bat Yam in 2004.

Design Museum Holon is the first museum in Israel dedicated to Design. The building of the museum was planned and designed by Israeli architect and industrial designer Ron Arad in cooperation with Bruno Asa. The museum is in the eastern part of the new culture area of Holon that includes the Médiathèque (central library, theater, cinémathèque). Nearby is the faculty of design in the Holon Institute of Technology. The museum opened on 3 March 2010.

These districts belong to Holon.

These are districts that are close by, but belong to a different city than Holon.

These are some bigger and more relevant cities in the wider vivinity of Holon.