Current time in Azor is now 09:51 AM (Tuesday). The local timezone is named Asia / Jerusalem with an UTC offset of 3 hours. We know of 11 airports near Azor, of which 5 are larger airports. The closest airport in Israel is Ben Gurion International Airport in a distance of 5 mi (or 8 km), East. Besides the airports, there are other travel options available (check left side).

There are several Unesco world heritage sites nearby. The closest heritage site in Israel is White City of Tel-Aviv -- the Modern Movement in a distance of 3 mi (or 5 km), North-West. We encountered 8 points of interest in the vicinity of this place. If you need a hotel, we compiled a list of available hotels close to the map centre further down the page. 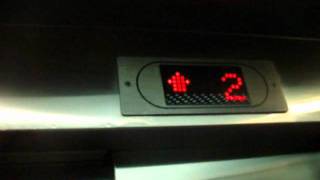 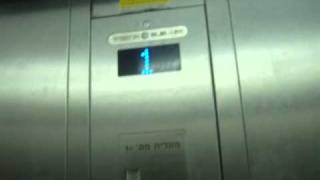 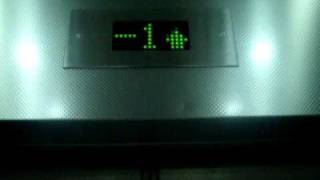 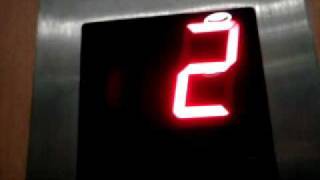 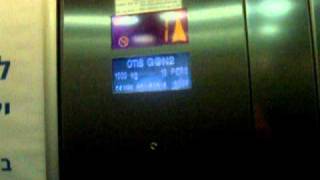 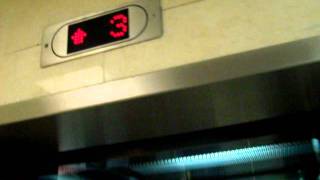 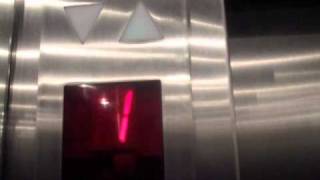 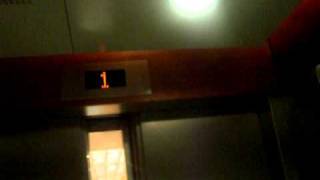 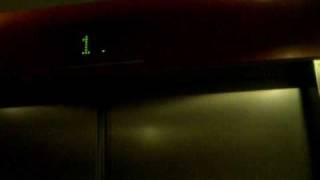 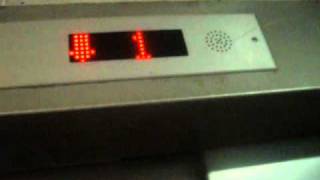 The Ayalon River is a perennial stream in Israel, originating in the Judean Hills and mouthing into the Yarkon River in the Tel Aviv area. The total length of Ayalon River is about 50 kilometres and it drains an area of 815 square kilometres. The river flows through the Shephelah region, from the Judean Hills within Ayalon Valley, near the Ben Gurion Airport, along Ayalon Freeway and mouths with the Yarkon River in Bavli Quarter in Tel Aviv.

HaArgazim is a neighborhood of Tel Aviv, Israel. It is located in the southern part of the city.

These districts belong to Azor.

These are districts that are close by, but belong to a different city than Azor.

These are some bigger and more relevant cities in the wider vivinity of Azor.

This place is known by different names. Here the ones we know:
Yazir, Azur, Yazor, Yāzūr, Azor, אזור