Ṣummeil in Tel Aviv is located in Israel about 33 mi (or 54 km) north-west of Jerusalem, the country's capital town.

Current time in Ṣummeil is now 06:24 PM (Wednesday). The local timezone is named Asia / Jerusalem with an UTC offset of 3 hours. We know of 12 airports close to Ṣummeil, of which 5 are larger airports. The closest airport in Israel is Sde Dov Airport in a distance of 2 mi (or 3 km), North. Besides the airports, there are other travel options available (check left side).

There are several Unesco world heritage sites nearby. The closest heritage site in Israel is White City of Tel-Aviv -- the Modern Movement in a distance of 1 mi (or 2 km), South. We encountered 8 points of interest near this location. If you need a hotel, we compiled a list of available hotels close to the map centre further down the page. 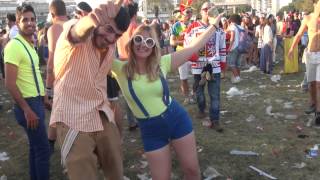 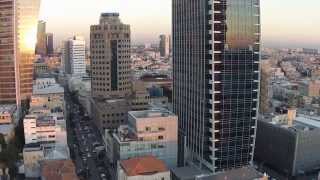 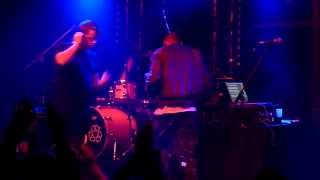 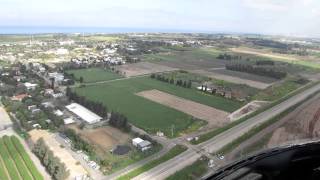 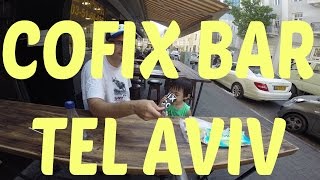 WHERE IS THE CHEAPEST COFFEE BAR IN TEL AVIV?

http://www.tel-aviv-jaffa.com/ Coffee bar tel aviv;קופיקס COFIX BAR THE CHEAPEST COFFE IN TEL AVIV JAFFA. THEY SELL ALCHOL TOO AND NOBODY CAN COMPETE WITH THEIR PRICES. 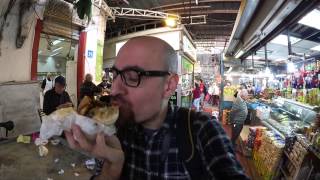 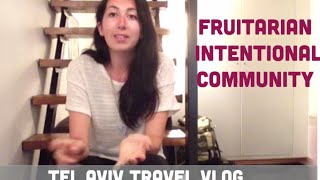 Here's a video taking you on a tour of the Eco community that we stayed with while in tel aviv, Israel. If you watch until the end you will see some highlights of our trip and scenery of the area. 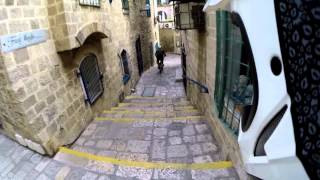 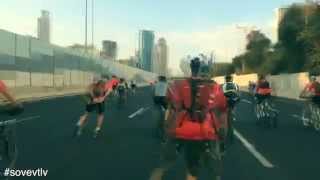 The 2014 Sovev Tel Aviv bicycle ride got off to a great start but was ultimately called off midway due to a big rainstorm that blew in causing flooding on the streets, a few accidents and a... 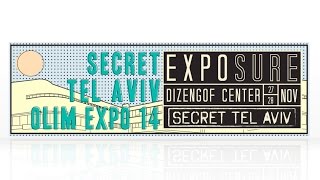 Tel Aviv Sourasky Medical Center (commonly referred to as Ichilov Hospital) is the main hospital serving Tel Aviv, Israel, and its metropolitan area. It is the third-largest hospital complex in the country. The complex is spread out over an area of 150,000 m² and incorporates three hospitals: Ichilov General Hospital and Ida Sourasky Rehabilitation Center, Lis Maternity Hospital, and Dana Children's Hospital. The director of the hospital is Prof. Gabriel Barabash.

The Tel Aviv Museum of Art is an art museum in Tel Aviv, Israel. It was established in 1932 in a building that was the home of Tel Aviv's first mayor, Meir Dizengoff. The Helena Rubinstein Pavilion for Contemporary Art opened in 1959. The museum moved to its current location on King Saul Avenue in 1971. Another wing was added in 1999 and the Lola Beer Ebner Sculpture Garden was established.

Rabin Square, formerly Kings of Israel Square, is a large public city square in the center of Tel Aviv, Israel. Over the years it has been the site of numerous political rallies, parades, and other public events. In 1995 the square was renamed 'Rabin Square' following the assassination of Yitzhak Rabin which occurred there on November 4 of that year.

The assassination of Yitzhak Rabin took place on November 4, 1995 at 21:30, at the end of a rally in support of the Oslo Accords at the Kings of Israel Square in Tel Aviv. The assassin, a religious Zionist named Yigal Amir, strenuously opposed Rabin's peace initiative and particularly the signing of the Oslo Accords.

The Cameri Theater, established in 1944 in Tel Aviv, is one of the leading theaters in Israel, and is housed at the Tel Aviv Performing Arts Center. The Cameri, Tel Aviv's municipal theater, stages up to ten new productions a year, in addition to its repertoire from previous years. The theater has 34,000 subscribers and attracts some 900,000 spectators annually.

The Tel Aviv Zoo was a zoo founded in 1938 and located in central Tel Aviv, Israel. The zoo was closed in 1980 and now the Gan Ha'Ir shopping mall occupies this site.

Ibn Gabirol Street (also Ibn Gvirol) is a major street in Tel Aviv, Israel. Ibn Gabirol Street is named after the medieval Hebrew poet and philosopher Solomon ibn Gabirol. It carries traffic north and south, and is a busy residential and shopping street. It intersects Marmorek, Laskov, Carlebach and Yehuda HaLevi streets on the south, and runs northbound along Rabin Square and Hayarkon Park to Shmuel Yosef Agnon Street in the north. The street is also home to Tel Aviv City Hall.

Dubnow Park is a public park located in the center of Tel Aviv, Israel, lying at the back of the Tel Aviv Performing Arts Center. The park is named for Simon Dubnow, a Jewish Belarusian historian, writer and activist, with Dubnow Street running at its western end. It is a very popular relaxing place with young families, students and dog owners.

The Hechal Yehuda Synagogue, also commonly known as the Recanati synagogue, is one of approximately 500 synagogues in the second largest city of Israel, Tel Aviv. Situated on the Menahem ben Saruq street in the city's centre, it is often referred to as the Seashell Synagogue because of its unusual shape resembling a seashell. The design is inspired by the seashells on the shores of the Greek city of Thessaloniki, which is the hometown of the wealthy Recanati family.

Masaryk Square is a public square, located in central Tel Aviv, Israel. It is named for Tomáš Garrigue Masaryk, the first President of Czechoslovakia.

The Tel Aviv City Hall (Hebrew בית עיריית תל אביב - יפו) is the center of the government of Tel Aviv, Israel, and houses the mayor's office and the meeting chambers and offices of the Tel Aviv City Council.

These are some bigger and more relevant cities in the wider vivinity of Ṣummeil.