Modiin in Central District with it's 88,749 habitants is located in Israel about 15 mi (or 24 km) north-west of Jerusalem, the country's capital town.

Current time in Modiin is now 06:08 AM (Friday). The local timezone is named Asia / Hebron with an UTC offset of 3 hours. We know of 11 airports close to Modiin, of which 5 are larger airports. The closest airport in Israel is Ben Gurion International Airport in a distance of 11 mi (or 18 km), North-West. Besides the airports, there are other travel options available (check left side).

There are several Unesco world heritage sites nearby. The closest heritage site is Palestine: Land of Olives and Vines – Cultural Landscape of Southern Jerusalem, Battir in Palestinian territory at a distance of 14 mi (or 22 km). The closest in Israel is White City of Tel-Aviv -- the Modern Movement in a distance of 18 mi (or 22 km), South-East. We encountered 10 points of interest near this location. If you need a hotel, we compiled a list of available hotels close to the map centre further down the page.

While being here, you might want to pay a visit to some of the following locations: Ramla, Jerusalem, Karney Shomron, Tel Aviv and Jericho. To further explore this place, just scroll down and browse the available info. 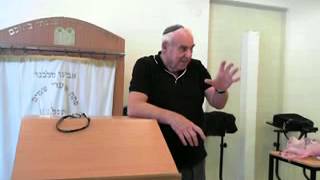 Following the Siren/Moment of Silence of Yom Hashoah, the Rosh Yeshiva briefly discusses the practice and then we are joined in the Bet Midrash by Yitzchak Winkler who relates the story of... 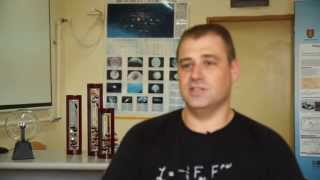 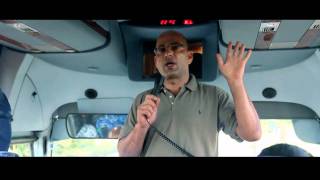 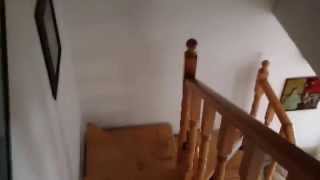 4.5 room duplex apartment in the highest point in Mesoa (Givat C), renovated to a high level with an upgraded kitchen, elevator, separate dining area, and wheel chair accessible on a quiet... 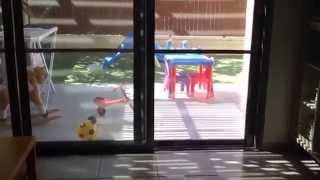 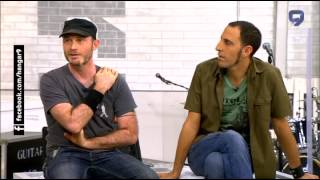 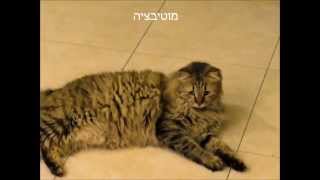 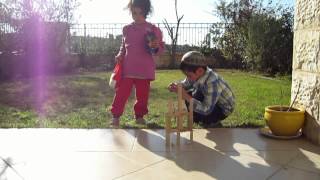 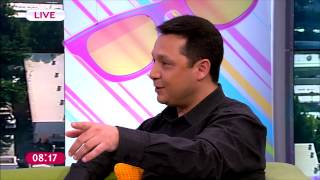 Route 443 is also known as Ma'ale Beit Horon, following the ancient east-west trade route connecting the Via Maris and the Way of the Patriarchs. It is the main highway connecting Tel Aviv and Gush Dan with Jerusalem via Modi'in.

Yeshivat Sha'alvim is a hesder yeshiva located near Kibbutz Sha'alvim.

Matityahu is a moshav and Israeli settlement in the West Bank, located approximately midway between Jerusalem and Tel Aviv, near the city of Modi'in-Maccabim-Re'ut. Matityahu was initially founded in 1981 by a group of English-speaking immigrants from the United States and elsewhere, and it is now home to a community of observant Jewish families. Matityahu vineyards sell grapes to Israeli winemakers.

Maarava Machon Rubin is an Orthodox yeshiva high school located in the town of Matityahu, near by Modi'in, midway between Jerusalem and Tel Aviv in Israel. The yeshiva was founded and is headed by Rabbi Baruch Chait who is originally from the United States.

The Bareket Observatory (IAU code B35 ; 35.0317°N Parallax sinφ 0.84991 cosφ +0.52524) is an astronomical educational observatory owned and operated by the Bareket family. It is located east of the city of Maccabim, near Modiin. Also serves as the official International Dark-Sky Association representative of the region.

Modi'in Central Railway Station is an Israel Railways passenger terminal and one of two stations serving the residents of Modi'in (the other being Paatei Modi'in). It is the terminus of the Nahariya-Modi'in line, with service to the airport, Tel Aviv, Haifa, and Akko as well. A connection to Jerusalem is currently under construction, with service expected by 2016. The station opened on April 1, 2008.

Nof Ayalon is a communal settlement in central Israel. Located in the Ayalon Valley near Sha'alvim, it falls under the jurisdiction of Gezer Regional Council. In 2007 it had a population of 2,500. The village was established in 1994 by the administration of Yeshivat Sha'alvim.

Kfar Ruth is a moshav in Israel, located just west of the Green Line near Modi'in. It falls under the jurisdiction of Hevel Modi'in Regional Council. In 2006 it had a population of 230. The moshav was established in 1977. It is named after the ancient village of Kfar Ruta that appears on the Madaba Map in the area of the new settlement.

These are some bigger and more relevant cities in the wider vivinity of Modiin.