Shamerat in Northern District is a town located in Israel about 82 mi (or 132 km) north of Jerusalem, the country's capital place.

Time in Shamerat is now 04:28 PM (Saturday). The local timezone is named Asia / Jerusalem with an UTC offset of 2 hours. We know of 9 airports nearby Shamerat, of which 3 are larger airports. The closest airport in Israel is Haifa International Airport in a distance of 10 mi (or 17 km), South. Besides the airports, there are other travel options available (check left side).

There are several Unesco world heritage sites nearby. The closest heritage site in Israel is Old City of Acre in a distance of 2 mi (or 3 km), South. We collected 3 points of interest near this location. Need some hints on where to stay? We compiled a list of available hotels close to the map centre further down the page.

Being here already, you might want to pay a visit to some of the following locations: Haifa, Nazareth, Tyre, Bent Jbail and Al Butayhah. To further explore this place, just scroll down and browse the available info. 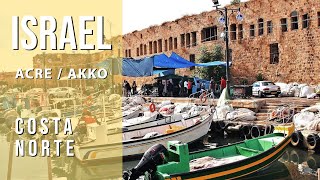 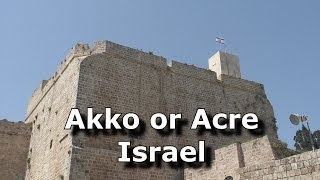 This is a video of the Crusader city of Akko, aka Acre. This is one of the oldest cities of the world. You will see the fortress and the underground rooms of the Crusader knights. 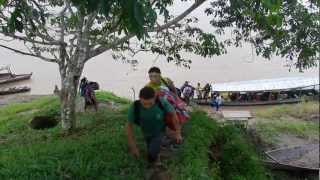 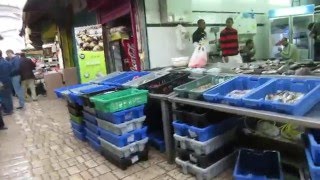 The Old City of Acre (Akko) Market: Lots of fruits, vegetables and all types of fish 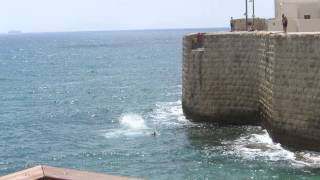 Teens, jumping into the Mediterranean Sea from a height of city walls of Acre 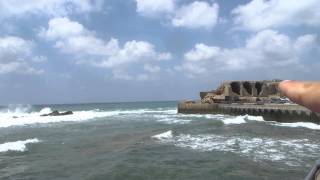 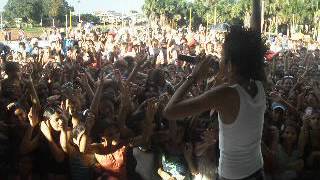 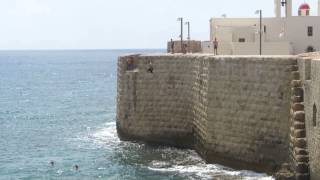 Jumping from the city walls of Acre to the Mediterranean Sea 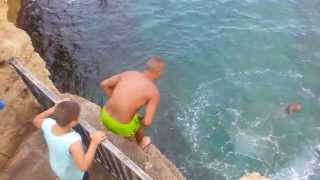 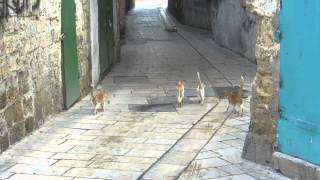 The Armistice of Saint Jean d'Acre (also known as the Convention of Acre) concluded the Syria-Lebanon Campaign of World War II. It was an armistice signed between Allied forces in the Middle East under the command of British General Henry Maitland Wilson, and Vichy France forces in Syria and Lebanon, under the command of General Henri Dentz, Commander in Chief of the Army of the Levant and as High Commissioner of the Levant. The Armistice of Saint Jean d'Acre was signed on 14 July 1941.

The Ghetto Fighters' House, full name, Itzhak Katzenelson Holocaust and Jewish Resistance Heritage Museum, Documentation and Study Center, was founded in 1949 by members of Kibbutz Lohamei Hagetaot, a community of Holocaust survivors, among them fighters of the ghetto undergrounds and partisan units. The museum is name after Itzhak Katzenelson, a Jewish poet who died at Auschwitz. The museum is located in the Western Galilee, Israel, on the Coastal Highway between Acre (Akko) and Nahariya.

RAF St Jean is a former military airfield in Israel, which is located approximately 4 km east-northeast of Acre and 100 km north-northeast of Tel Aviv. When located in the British Mandate of Palestine during World War II the airfield was used as a military airfield by the British Royal Air Force and the United States Army Air Forces during the North African Campaign against Axis forces.

These are some bigger and more relevant cities in the wider vivinity of Shamerat.