Beït ed Dîne in Mohafazat Mont-Liban is a city in Lebanon about 14 mi (or 23 km) south of Beirut, the country's capital.

Local time in Beït ed Dîne is now 05:46 AM (Thursday). The local timezone is named Asia / Beirut with an UTC offset of 2 hours. We know of 10 airports in the vicinity of Beït ed Dîne, of which 5 are larger airports. The closest airport in Lebanon is Beirut Rafic Hariri International Airport in a distance of 10 mi (or 16 km), North-West. Besides the airports, there are other travel options available (check left side).

There are several Unesco world heritage sites nearby. The closest heritage site in Lebanon is Anjar in a distance of 20 mi (or 32 km), East. If you need a place to sleep, we compiled a list of available hotels close to the map centre further down the page.

Depending on your travel schedule, you might want to pay a visit to some of the following locations: Aaley, Baabda, Jezzine, Jdaidet el Matn and Beirut. To further explore this place, just scroll down and browse the available info. 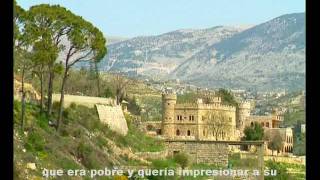 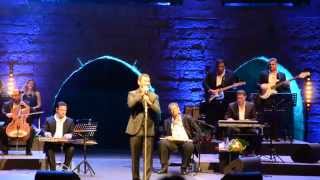 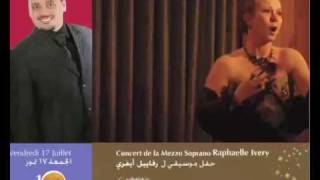 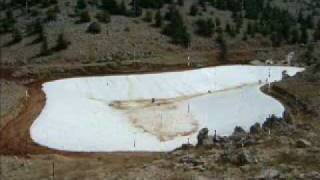 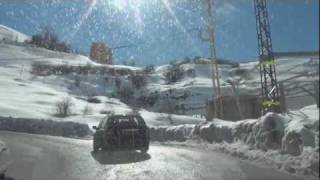 Off to the snow on a day trip to the mountains while touring round Beirut. A fun day was had by all. 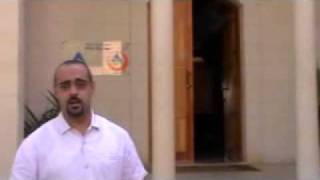 A tour of the Ramlieh Youth Hostel in Lebanon. To book this hostel visit http://www.hihostels.com Hostelling International is a non-profit membership organisation and is the only global... 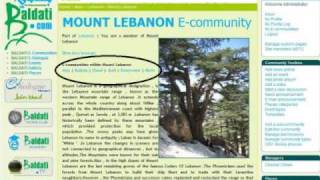 How to join your village or community on www.baldati.com

Dont' just create an account on www.baldati.com , move on to join as many communities as you like, start by your country , your village , your profession,your NGO, your university. 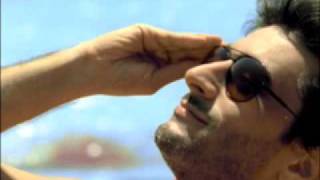 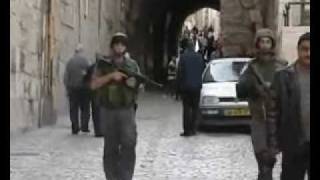 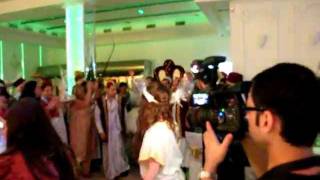 Chouf (also spelled Shouf, Shuf or Chuf, in Arabic جبل الشوف Jebel ash-Shouf) is a historic region of Lebanon, as well as an administrative district in the governorate (mohafazat) of Mount Lebanon. Located south-east of Beirut, the region comprises a narrow coastal strip notable for the Christian town of Damour, and the valleys and mountains of the western slopes of Jabal Barouk, the name of the local Mount Lebanon massif.

The Deir el Qamar Synagogue, located in Deir el Qamar, a village in south-central Lebanon, is the oldest synagogue in Mount Lebanon. The synagogue was built in the 17th century to serve the local Jewish population, some of whom were part of the immediate entourage of Fakhr-al-Din II. The building is in good condition. It has been shut to the public due to security considerations.

Silfaya is a village in Aley District in the Mount Lebanon Governorate of Lebanon.

The Ain Traz Seminary of the Melkite Greek Catholic Church, located southeast of Beirut, Lebanon, has served various roles during its 200 year history. Given by the El Saad family (originally their residence), it was founded in 1811 by Melkite Patriarch Agapius II Matar, it was first intended as a seminary. After having been looted by the Druze in 1841 and in 1845, it was re-opened in 1870. After the foundation of the Melkite Seminary of St.

Moukhtara is a small town in the Chouf District of the Mount Lebanon Governorate of Lebanon. It is the hometown of Walid Jumblatt, the leader of Lebanon's Progressive Socialist Party. It is also an ancient archaeological site, excavated in 1963 by Jacques Cauvin who found an abundance of flint tools. Examinations were conducted on 378 artifacts with finds including daggers, arrowheads, sickles, axes, chisels, picks and awls traced to the Neolithic horizon.

Remhala is a village in Aley - Lebanon. Remhala is of syriac etymology meaning a sandy hill. It is situated on a sandy hill, on the shoulder of a valley, surrounded by four mountains. It has a moderate climate and is habitable in winter and summer. Its altitude ranges between 250m above sea level, at Jisr Al-Kadi, to 700m above sea level at Kabreshmoun. Families: Yazbeck – Nassar – Daher – Rizk – Saad – Al Khoury – Raad – Abi Abdallah – Allam – Al Zein.

These are some bigger and more relevant cities in the wider vivinity of Beït ed Dîne.