Ad Dīmās in Rif-dimashq Governorate is a town located in Syria about 13 mi (or 20 km) north-west of Damascus, the country's capital place.

Time in Ad Dīmās is now 10:03 AM (Friday). The local timezone is named Asia / Damascus with an UTC offset of 3 hours. We know of 10 airports nearby Ad Dīmās, of which 5 are larger airports. The closest airport in Syria is Damascus International Airport in a distance of 27 mi (or 44 km), South-East. Besides the airports, there are other travel options available (check left side).

Being here already, you might want to pay a visit to some of the following locations: `Ayn al Fijah, Medaya, Qadsayya, Az Zabadani and Qatana. To further explore this place, just scroll down and browse the available info. 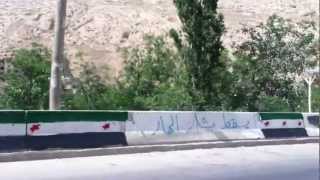 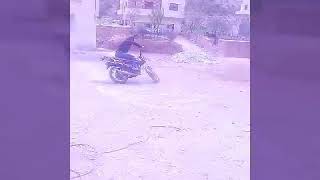 I made this fun video just for you. 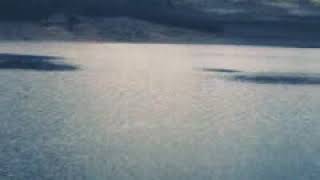 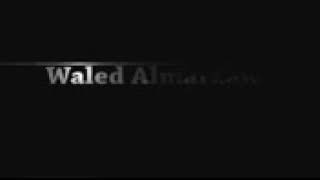 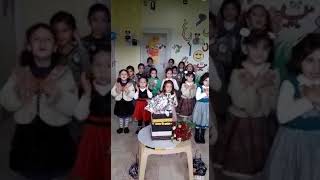 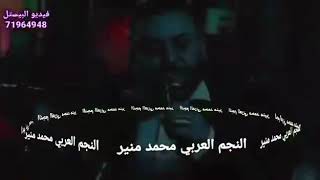 Abila Lysaniou or Abila Lysaniae or Abila was an ancient city, on the Abana River and capital of ancient Abilene, Coele-Syria. The site is currently that of the village Suk Wadi Barada, circa 20 km northwest of Damascus, Syria. The city's surname is derived from Lysanias, a governor of the region. The site contains ruins of a temple, aqueducts, and other remains, and inscriptions, on the banks of the river.

Salera Hill is a pilgrimage centre in Damascus, Syria. The following sacred spots are located on it: Cave of Ashab al-Kahf Koh-e Raqim Masjid Sulayman Footprint of Imam Ali Sermon written by Imam Ali on stone with his finger.

Maysalun is a mountainous region in southwestern Syrian located on the eastern slopes of the Anti-Lebanon mountains about 12 kilometers west of Damascus, in the Rif Dimashq Governorate and has an altitude of about 1090 meters. The area is situated on the ancient route between Damascus and Lebanon and has long been famous for its khans and rest-stops. The closest town in the area is al-Dimas.

Nabi Habeel Mosque is located on the west mountains of Damascus, near the Zabadani Valley, overlooking the villages of the Barada river (Wadi Barada), in Syria. This mosque is believed to contain the grave of Abel, son of Adam as believed by Muslims, who are frequent visitors of this mosque for ziyarat. The mosque was built by Ottoman Wali Ahmad Pasha in 1599, and it is said to have 40 mihrabs.

These are some bigger and more relevant cities in the wider vivinity of Ad Dīmās.