Jounieh in Keserwan District (Mohafazat Mont-Liban) with it's 96,315 inhabitants is located in Lebanon a little north-east of Beirut, the country's capital.

Local time in Jounieh is now 10:28 AM (Friday). The local timezone is named Asia / Beirut with an UTC offset of 3 hours. We know of 10 airports in the wider vicinity of Jounieh, of which 5 are larger airports. The closest airport in Lebanon is Beirut Rafic Hariri International Airport in a distance of 13 mi (or 21 km), South-West. Besides the airports, there are other travel options available (check left side).

There are several Unesco world heritage sites nearby. The closest heritage site in Lebanon is Byblos in a distance of 10 mi (or 16 km), North. If you need a place to sleep, we compiled a list of available hotels close to the map centre further down the page.

Depending on your travel schedule, you might want to pay a visit to some of the following locations: Jdaidet el Matn, Jbail, Beirut, Baabda and Aaley. To further explore this place, just scroll down and browse the available info. 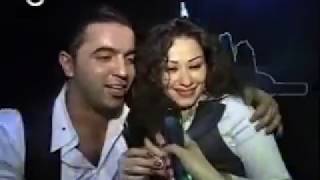 Find more nightclubs near you, and learn about the top and least rated places in Kaslik, Jounieh , Events in Lebanon and where is it Happening all on www.3is... 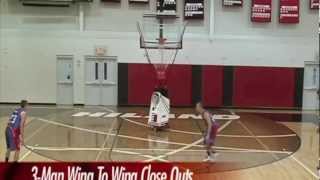 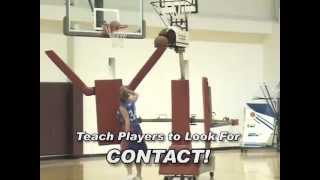 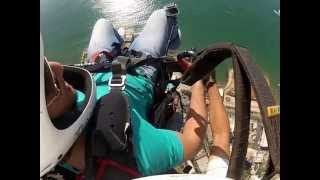 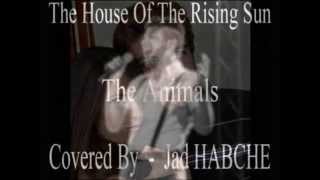 The House Of The Rising Sun - Jad HABCHE (cover)

The first time i heard it, was by Haley Reinhart on American Idol ... and ever since it is stuck in my head .... i used some of her interpretations , and i finished it with my own ,giving... 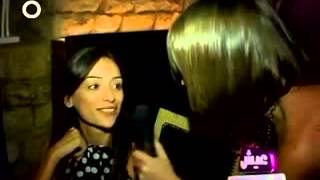 Glow is a combination of the great features of a pub and a club. Here's a look at Glow in Jounieh. www.3ishbeirut.org. 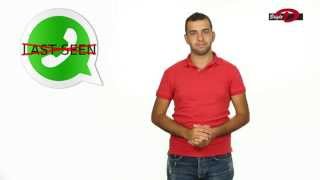 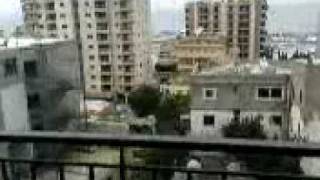 The apartment I checked for us....hope you like it. 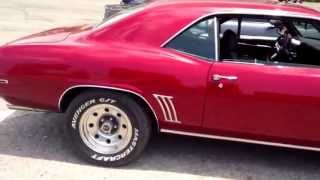 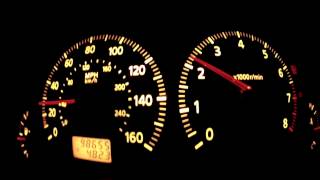 Fully built by Hydra Performance with a Vortech T-Trim Supercharger.

Jounieh (Arabic جونيه, or Junia, جونية) is a coastal city about 16 km north of Beirut, Lebanon. Jounieh is known for its seaside resorts and bustling nightlife, as well as its old stone souk, ferry port, and cablecar, which takes passengers up the mountain to the shrine of Our Lady of Lebanon in Harissa. Above Jounieh, and on the way to Harissa, a small hill named Bkerké (Arabic بكركي, or Bkerki), overlooking the Jounieh bay, is the seat of the Patriarch of the Maronite Catholic Church.

The Nahr al-Kalb (English literal translation is Dog River) is a river in Lebanon. It runs for 19 miles from a spring in Jeita near the Jeita Grotto to the Mediterranean Sea.

Located at 33.95, 35.6 (Lat. / Lng.), about 2 miles away.
Wikipedia Article
Rivers of Lebanon, Tourism in Lebanon, Visitor attractions in Lebanon

Keserwan (Qadaa' Keserwèn) is a district in the Mount Lebanon Governorate, Lebanon, to the northeast of the Lebanon's capital Beirut. The capital is Jounieh.

Our Lady of Lebanon

Our Lady of Lebanon, also known as Notre Dame du Liban, is a marian shrine and a pilgrimage site, honoring the patron saint of the Mediterranean country of Lebanon. The Lebanese Christians as well as the Druze and Muslims have a special devotion to the Blessed Virgin Mary. The Maronite Patriarch of Antioch named her the "Queen of Lebanon" in 1908 upon completion of the shrine.

Bkerké is the See of the Maronite Catholic Patriarchate, located 650 m above the bay of Jounieh in Lebanon. The See of the Maronite Catholic Patriarchate was originally in Antioch, but due to persecution, it moved first to Saint Maron's Monastery on the Orontes River and then to varied locations in Mount Lebanon, such as Kfarhay, Yanouh, Mayfouq, Lehfed, Habeel, Kfifan, Al Kafr, and Hardeen in the Byblos region.

Jeita is a Lebanese town located in the Keserwan District in the Mount Lebanon Governorate. The town is about 20 kilometres north of Beirut. It is famous for the Jeita Grotto which is a popular tourist attraction, as well as the Nahr al-Kalb, a river that runs from a spring near the grotto emptying into the Mediterranean Sea. Most of the town's inhabitants are followers of the Maronite Church. The name Jeita is derived from the Aramaic word Ge’itta, meaning "roar" or "noise".

Dbayeh in arabic (ضبية), is a town located on the mediterranean sea in the matn district mount-lebanon governorate, between Beirut the capital of Lebanon,and jounieh (a touristic port), almost all the population (18 000) is christian exluding some gulf arabs muslims who reside in Dbayeh during the summer (50m - 12 km from Beirut) The "Dog River" cuts through Dbayeh, a small town that lies at the foot of Mount Lebanon.

These districts belong to Jounieh.

These are districts that are close by, but belong to a different city than Jounieh.

These are some bigger and more relevant cities in the wider vivinity of Jounieh.