Batroûn in Mohafazat Liban-Nord with it's 10,852 habitants is a town located in Lebanon about 27 mi (or 43 km) north of Beirut, the country's capital town.

Time in Batroûn is now 08:48 AM (Sunday). The local timezone is named Asia / Beirut with an UTC offset of 3 hours. We know of 8 airports closer to Batroûn, of which 4 are larger airports. The closest airport in Lebanon is Beirut Rafic Hariri International Airport in a distance of 32 mi (or 51 km), South. Besides the airports, there are other travel options available (check left side).

There are several Unesco world heritage sites nearby. The closest heritage site in Lebanon is Byblos in a distance of 9 mi (or 15 km), South.

Since you are here already, you might want to pay a visit to some of the following locations: Jbail, Amioun, Tripoli, Zgharta and Jounieh. To further explore this place, just scroll down and browse the available info. 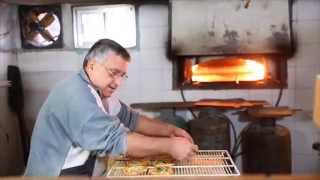 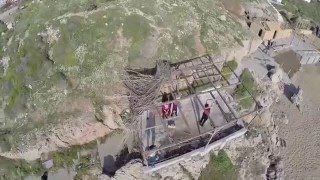 This is a video filmed from a quadcopter that was flown over the main beach in Batroun. 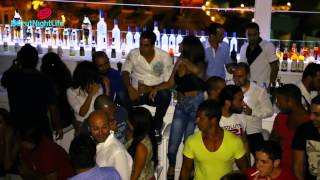 Taiga Sky is officially open for summer 2013! The launch of the luxurious rooftop nightclub in Lebanon's beautiful city of Batroun brought in a full house of beautiful people who came to celebrate...

The road from Tripoli to Batroun-Playdorado. 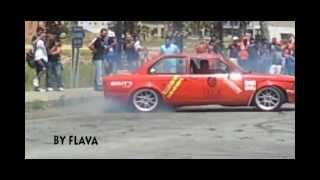 Like every year, At the end of The Gymkhana competition some of the best drivers amaze us with amazing drifting, from Infinity G35 to Custom BMW's 3-series and 6-Series and Of course a Nissan 350z. 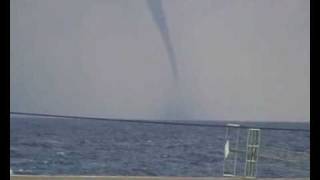 A waterspout was formed over the sea near Batoun, Lebanon in November 2008. 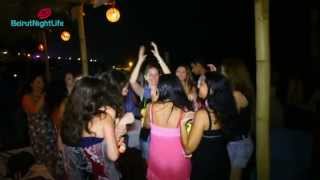 Bonita Bay brought on the heat with Tiki Retro over on the beautiful sands of Batroun in the northern part of the country. More on: http://www.beirutnightlife.com/nightlife/bonita-bay-tiki-retro-... 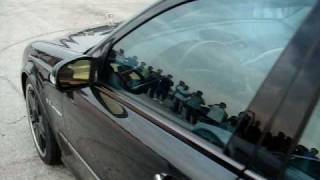 Mercedes E55 amg with some mood(only chip) vs an M3 modified in a drag race challenge at matar hamat -wajeh l hajar batroun lebanon Another video from another angel have been uploaded this... 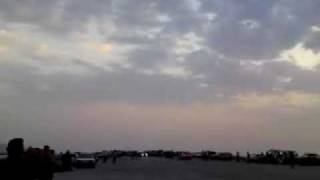 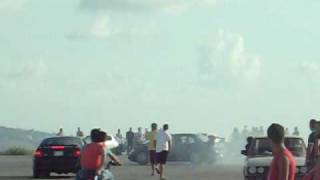 Batroun District is a district in the North Governorate, Lebanon, south of Tripoli. The capital is Batroun.

Theoprosopon is the Greek name of Lithoprosopon, a cape in north Lebanon, also known today by the name of Râs ach-Chaq’a’. The cape is a situated between the ancient cities of Batroun and Tripoli. The promontory creates a massive barrier that cuts through the coast of Lebanon, making it impossible for travelers to circumvent. Today’s modern, coastal highway runs through two tunnels.

Hamat Air Base قاعدة حامات الجوية is a Lebanese Air Force base in Hamat, Lebanon. Built in the mid 1970s and named Pierre Gemayel International Airport by the Kataeb Regulatory Forces to honor the late Pierre Gemayel. The airport was never used as a civilian airport. and its heavily damaged runway (north end with numerous holes as result of airstrikes) have been patched, the airfield is no longer in use as an airbase or airport. The runway is currently being used for auto racing.

These districts belong to Batroûn.

These are districts that are close by, but belong to a different city than Batroûn.

These are some bigger and more relevant cities in the wider vivinity of Batroûn.