Tartouss in Tartus Governorate with it's 89,457 habitants is located in Syria about 98 mi (or 158 km) north of Damascus, the country's capital town.

Current time in Tartouss is now 07:58 PM (Wednesday). The local timezone is named Asia / Damascus with an UTC offset of 3 hours. We know of 9 airports close to Tartouss, of which 5 are larger airports. The closest airport in Syria is Bassel Al-Assad International Airport in a distance of 36 mi (or 57 km), North. Besides the airports, there are other travel options available (check left side).

There are several Unesco world heritage sites nearby. The closest heritage site in Syria is Crac des Chevaliers and Qal’at Salah El-Din in a distance of 23 mi (or 36 km), East.

While being here, you might want to pay a visit to some of the following locations: Arwad, As Sawda, Khirbat al Ma`azzah, Himmin and Ra's al Khashufah. To further explore this place, just scroll down and browse the available info. 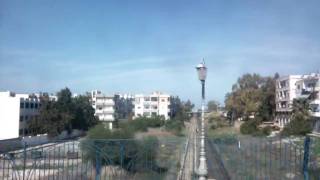 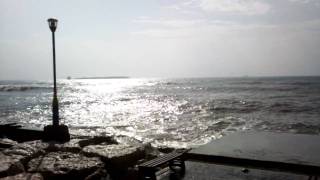 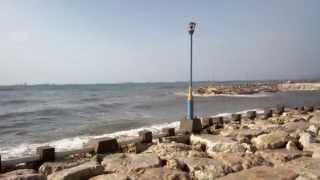 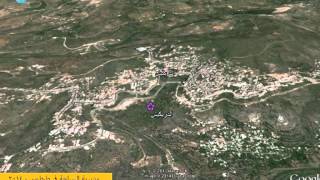 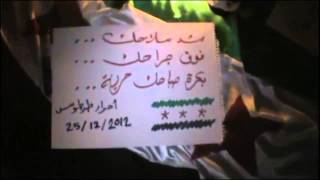 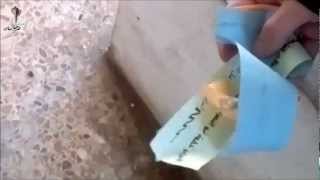 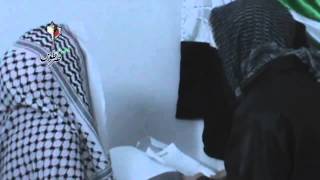 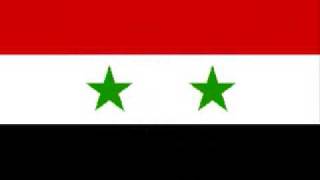 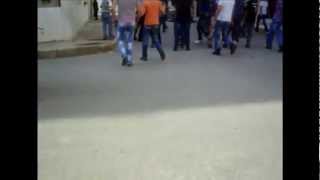 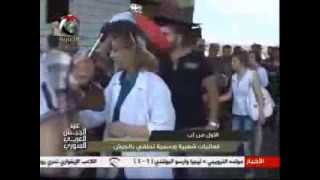 Tartus is a city on the Mediterranean coast of Syria. Tartus is the second largest port city in Syria, and the largest city in Tartus Governorate. The population is 115,769 (2004 census). It borders Latakia to the north and Homs to the east and south. The native language in Tartus is Syrian Arabic. It is a major port city in Syria that brings in countless goods every day which then get shipped to the big cities. In the summer it is a vacation sport for many Syrians living in the city.

Arwad – formerly known as Arado, Arados, Arvad, Arpad, Arphad, and Antiochia in Pieria, also called Ruad Island – located in the Mediterranean Sea, is the only inhabited island in Syria. The town of Arwad takes up the entire island. It is located 3 kilometres from Tartus, Syria's second largest port. Today, it is mainly a fishing town. (Arados was also a Greek name for Muharraq near Bahrain.

Cathedral of Our Lady of Tortosa

Cathedral of Our Lady of Tortosa was a Crusader-era cathedral in the city of Tartus, Syria. It was built by the Crusaders in the mid-twelfth century and functioned as both a fortress and a church. It has been described by historians as the best-preserved religious structure of the crusades. It now serves as the National Museum of Tartus.

The Fall of Ruad in 1302/3 was one of the culminating events of the Crusades in the Eastern Mediterranean. When the garrison on the tiny Isle of Ruad fell, it marked the loss of the last Crusader outpost on the coast of the Levant.

These districts belong to Tartouss.

These are districts that are close by, but belong to a different city than Tartouss.

These are some bigger and more relevant cities in the wider vivinity of Tartouss.