Baabda in Mohafazat Mont-Liban with it's 9,000 habitants is located in Lebanon a little south-east of Beirut, the country's capital town.

Current time in Baabda is now 10:33 AM (Tuesday). The local timezone is named Asia / Beirut with an UTC offset of 3 hours. We know of 10 airports close to Baabda, of which 5 are larger airports. The closest airport in Lebanon is Beirut Rafic Hariri International Airport in a distance of 3 mi (or 5 km), West. Besides the airports, there are other travel options available (check left side).

There are several Unesco world heritage sites nearby. The closest heritage site in Lebanon is Byblos in a distance of 21 mi (or 33 km), North. If you need a hotel, we compiled a list of available hotels close to the map centre further down the page.

While being here, you might want to pay a visit to some of the following locations: Jdaidet el Matn, Aaley, Beirut, Beit ed Dine and Jounieh. To further explore this place, just scroll down and browse the available info. 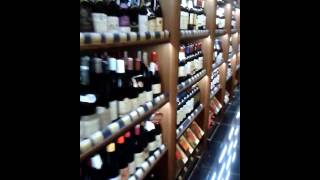 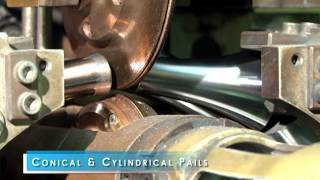 Société Libanaise pour l'Industrie Jean Anid et Fils S.A.L. is a "General Line" decorative canmaker that has a wide variety of products. It is a pioneer in the canmaking field in Lebanon... 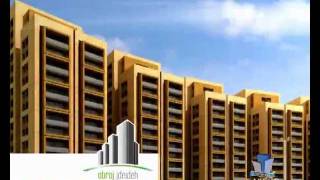 SAYFCO HOLDING, the leading real estate developer in LEBANON. Over 3500 units sold in less than 3 years. Like us on http://www.facebook.com/SAYFCO. Over 2.5 million fans ! #1 real estate... 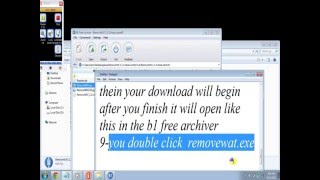 how to fix windows 7 not genuine free

https://www.google.com.lb/ then you put in the white box download removewat 2.2.5 for windows 7 free after that you go to the second site www.4shared.com/.../WINDOW_7_RemoveWAT2... - ترجم... 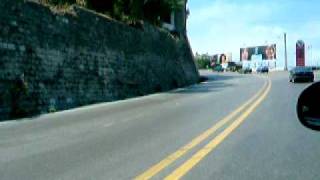 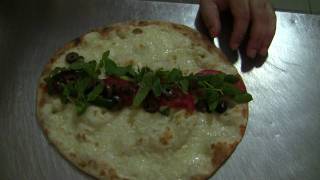 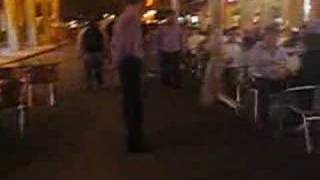 Rabih & I walking the streets of Downtown Beirut! 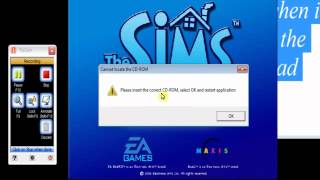 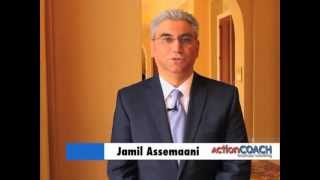 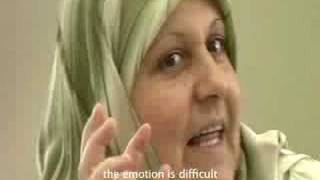 Reflections after the war: Martyrs

A short film made at a workshop at the Sadr Foundation in Dahiyeh addressing the effects of the 2006 war.

Baabda Palace is the official residence of the President of Lebanon. Built during the 1960s it is situated on a hill in the mountain town of Baabda overlooking Beirut and the first president to reside here was H.E. President Charles Helou.

Located at 33.8417, 35.5394 (Lat. / Lng.), about 1 miles away.
Wikipedia Article
Buildings of the Lebanese government, Palaces in Lebanon, Presidential palaces

Baabda District, sometimes spelled B'abda, is a district (qadaa) in Mount Lebanon, Lebanon, to the south and east of the Lebanon's capital Beirut. The district capital is town of Baabda. The region is also popularly known as Southern Matn, as distinct from Matn District,

The National Protestant College is a Lebanese school that was established by the National Evangelical Union of Lebanon, the oldest indigenous Arabic-speaking Protestant congregation in the Middle East. Originally located in Dbayeh, the building moved during the Lebanese Civil war to West Beirut, near Rue Hamra (Haigazian University). In 1997, NPC moved permanently to Kfarshima. The languages taught at NPC are Arabic, English, and French.

Kfarshima (also spelled Kfarchima) is a town in the Baabda District of the Mount Lebanon Governorate, southeast of Beirut. Kfarshima is the birthplace of the composer and musician, Philemon Wehbi and the singers Melhem Barakat, and Majida El Roumi. Also the Birthplace of the Philosopher Shibli Shmayyel (Chibli Chemayel). Its was also the hometown for Lebanese singer Issam Rajji.

The Ministry of National Defense is Lebanon's service section for the Lebanese Armed Forces which directs the entire Army. The Ministry is located in Yarzeh, Baabda District, Mount Lebanon. The building which is considered the biggest Ministry building in Lebanon was designed by the French architect André Wogenscky in 1968. The ministry building also houses the Lebanese Military Museum.

Bellevue Medical Center founded in 2009, is a General hospital located in Mansourieh, Lebanon and offers healthcare services in all specialties. The hospital has a capacity of 150 beds within its eight floors. Located on the eastern bank of the Beirut River in the Mansourieh's Qanater Zubayda region, Bellevue Meical Center overlooks an ancient Roman aqueduct known to locals as Qanater Zubayda (Zubayda's Arches).

The Antonine University (UPA) is a Roman Catholic University in Baabda, Lebanon administered by the monks of the Antonine monastery.

These are some bigger and more relevant cities in the wider vivinity of Baabda.