Rothe Erde in Cologne District (North Rhine-Westphalia) is located in Germany about 334 mi (or 538 km) west of Berlin, the country's capital.

Local time in Rothe Erde is now 01:19 AM (Thursday). The local timezone is named Europe / Berlin with an UTC offset of one hour. We know of 10 airports in the wider vicinity of Rothe Erde, of which 5 are larger airports. The closest airport in Germany is Aachen-Merzbrück Airport in a distance of 4 mi (or 6 km), North-East. Besides the airports, there are other travel options available (check left side).

There are several Unesco world heritage sites nearby. The closest heritage site in Germany is Aachen Cathedral in a distance of 2 mi (or 4 km), West. Also, if you like golfing, there are multiple options in driving distance. We found 2 points of interest in the vicinity of this place. If you need a place to sleep, we compiled a list of available hotels close to the map centre further down the page.

Depending on your travel schedule, you might want to pay a visit to some of the following locations: Aachen, Roetgen, UEbach-Palenberg, Aldenhoven and Langerwehe. To further explore this place, just scroll down and browse the available info. 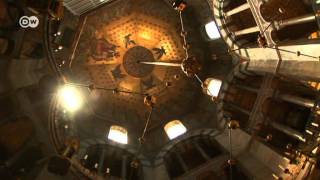 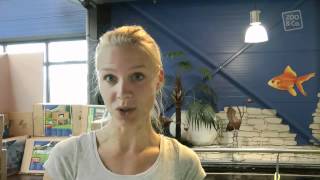 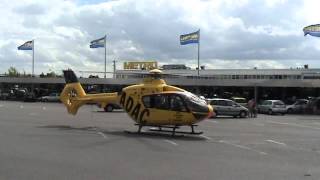 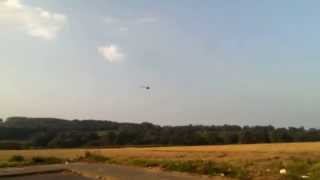 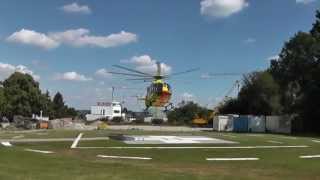 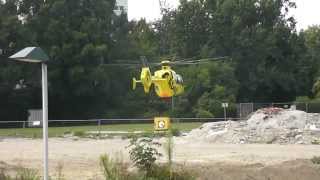 Am 10.08.2013 startet Christoph Europa 1 am Medizinischen Zentrum Marienhöhe in Würselen. 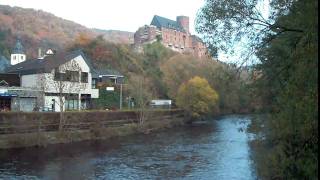 Heimbach,ein reizender Eifelort wo ich lebe! Heimbach a lovely Village in the Eifel where i live! 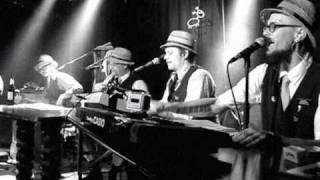 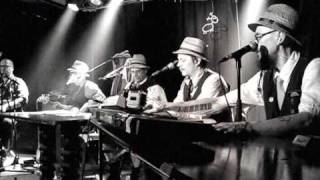 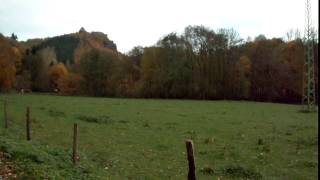 Hiking Trail to Nideggen Castle in the Eifel.

Located at 50.7667, 6.1 (Lat. / Lng.), about 2 miles away.
Wikipedia Article
Conflicts in 1944, Battles of World War II involving the United States, Allied advance from Paris to the Rhine

The Battle of Crucifix Hill was a World War II battle that took place on 8 October 1944, on Crucifix Hill (Haarberg), next to the village of Haaren in Germany and was a part of the U.S. 1st Division's campaign to seize Aachen, Germany. The Battle of Aachen was part of the Drive to the Siegfried Line. The hill was named after a large crucifix mounted on the top of the hill.

Located at 50.7993, 6.13942 (Lat. / Lng.), about 2 miles away.
Wikipedia Article
Conflicts in 1944, Battles involving the United States, Allied advance from Paris to the Rhine, Battles of World War II involving Germany

Eilendorf station is a station in the German state of North Rhine-Westphalia on the Cologne–Aachen high-speed railway. It is located in the eastern Aachen district of Eilendorf near the districts of Brand, Rothe Erde and Verlautenheide.

These are some bigger and more relevant cities in the wider vivinity of Rothe Erde.

This place is known by different names. Here the ones we know:
Aachen-Rothe Erde, Rothe Erde