Maastricht in Gemeente Maastricht (Limburg) with it's 122,378 citizens is a town in Netherlands about 111 mi (or 178 km) south of Amsterdam, the country's capital city.

Current time in Maastricht is now 07:19 AM (Tuesday). The local timezone is named Europe / Amsterdam with an UTC offset of 2 hours. We know of 10 airports near Maastricht, of which 5 are larger airports. The closest airport in Netherlands is Maastricht Aachen Airport in a distance of 6 mi (or 9 km), North-East. Besides the airports, there are other travel options available (check left side).

There are several Unesco world heritage sites nearby. The closest heritage site is Aachen Cathedral in Germany at a distance of 18 mi (or 29 km). The closest in Netherlands is Rietveld Schröderhuis (Rietveld Schröder House) in a distance of 89 mi (or 29 km), East. Also, if you like playing golf, there are a few options in driving distance. We discovered 1 points of interest in the vicinity of this place. Looking for a place to stay? we compiled a list of available hotels close to the map centre further down the page.

When in this area, you might want to pay a visit to some of the following locations: Selfkant, Gangelt, Waldfeucht, Aachen and UEbach-Palenberg. To further explore this place, just scroll down and browse the available info. 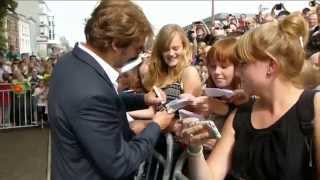 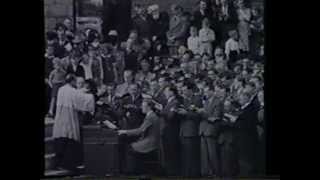 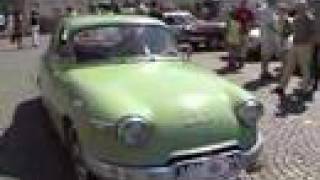 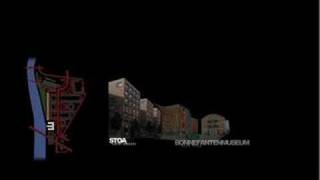 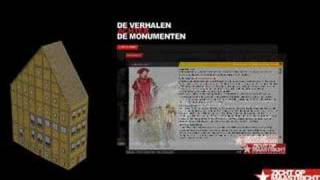 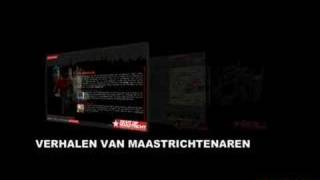 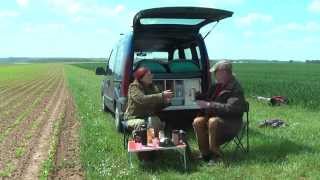 DIY Camperbox for a mini MPV

With the camperbox you can make within minutes a mini camper from a mini mpv. The camperbox has all the ingredients for enjoyable camping. You can sleep in the car on a foldable duo bed. So,... 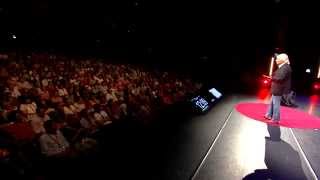 In the TEDx talk that got a standing ovation at TEDxMaastricht 2013, Sword Swallowers Association International president Dan Meyer describes his journey from social anxiety to sword swallower,... 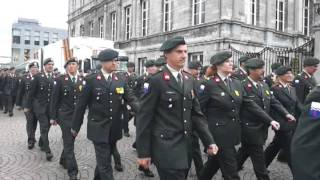 Parade in green uniform at city centre in Maastricht, Netherlands. 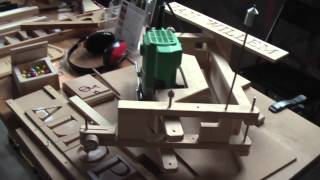 The Siege of Maastricht was one of the key elements in King Louis XIV's plans to attack the Netherlands, in order to revenge the humiliating conditions enforced on him by the Triple Alliance when he tried to fully conquer the Spanish Netherlands. After making a feint for Ghent and Brussels, Louis marched his army past Maastricht, a condominium of the United Provinces and the Bishopric of Liège, in May 1672, not bothering to take the fortress.

University College Maastricht (abbreviated as, and informally UCM) is an English language, internationally oriented, liberal arts and sciences college housed in the 15th century Nieuwenhof monastery in Maastricht, Netherlands. Founded in 2002, it is the second of its kind in the Netherlands. The college is part of Maastricht University and offers an honours programme with a high workload for motivated students.

The Maastricht Academy of Dramatic Arts, Dutch: Toneelacademie Maastricht, is located in the city of Maastricht in the Netherlands. It is part of the Zuyd University. The training found at the various academies of dramatic arts in the Netherlands comes under the heading "Hoger Beroepsonderwijs" (in short HBO) which means Higher Professional Education. The Academie proposes a 4 years Bachelor programme (BMus and BMus ed.

The Basilica of Saint Servatius is a Roman catholic church dedicated to Saint Servatius, in the city of Maastricht, the Netherlands. The architecturally hybrid but mainly Romanesque church is situated next to the Gothic church of Saint John, facing the town's main square, Vrijthof.

The Maastricht Natural History Museum is a small museum of natural history in Maastricht, Netherlands. The museum is located in a former monastery called Grauwzustersklooster in the historic district Jekerkwartier in the centre of Maastricht. The collection is dedicated to the geology, paleontology, flora and fauna of South Limburg.

The Jekerkwartier is a neighbourhood in the old city centre of Maastricht, Limburg, Netherlands. It is named after the Jeker river that flows through the neighbourhood into the Meuse.

Basilica of Our Lady, Maastricht

Au Coin des Bons Enfants is a restaurant located in Maastricht, Netherlands. It is a fine dining restaurant that was awarded one Michelin star in the period 1958-1970 and 2006-2012. GaultMillau awarded the restaurant 15.0 out of 20 points. First head chef was Theo Koch. In 1995, George Taselaar took over the restaurant and became head chef. The restaurant is located in a former orphanage, originally built in 1750.

These districts belong to Maastricht.

These are districts that are close by, but belong to a different city than Maastricht.

These are some bigger and more relevant cities in the wider vivinity of Maastricht.