Bois-Guillaume
in Seine-Maritime of Normandy, France

Bois-Guillaume in Seine-Maritime (Normandy) with it's 13,711 habitants is located in France about 69 mi (or 112 km) north-west of Paris, the country's capital town.

Current time in Bois-Guillaume is now 08:19 AM (Monday). The local timezone is named Europe / Paris with an UTC offset of 2 hours. We know of 13 airports close to Bois-Guillaume, of which 5 are larger airports. The closest airport in France is Rouen Airport in a distance of 6 mi (or 9 km), South-East. Besides the airports, there are other travel options available (check left side).

There are several Unesco world heritage sites nearby. The closest heritage site in France is Le Havre, the City Rebuilt by Auguste Perret in a distance of 46 mi (or 73 km), West. If you need a hotel, we compiled a list of available hotels close to the map centre further down the page.

While being here, you might want to pay a visit to some of the following locations: Rouen, Saint-Lucien, Les Andelys, Evreux and Dieppe. To further explore this place, just scroll down and browse the available info. 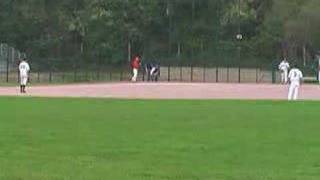 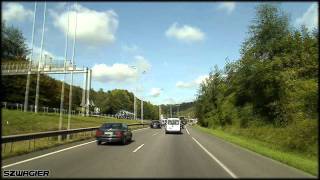 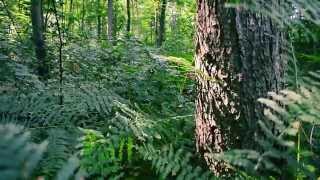 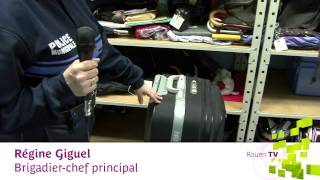 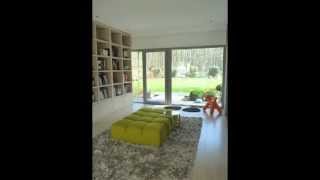 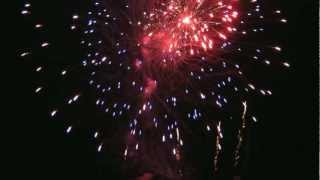 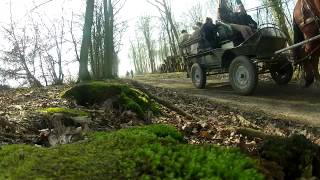 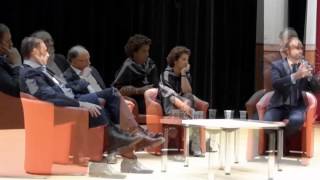 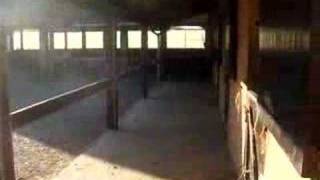 The Robec (Old Norse raudh, red and bekkr, stream) is a small river in Seine-Maritime, Normandy, France, right tributary of the Seine. Its length is 9 km. The river begins near Fontaine-sous-Préaux, then it flows through Darnétal and ends in the Seine in Rouen. Its drainage area includes the Aubette.

Rouen Martainville or Gare du Nord was a large railway station serving the city of Rouen, in Normandy, northern France. The station was situated to the East of the city's centre. The station was built by Chemin de Fer du Nord and opened on 18 April 1867 and linked Rouen to Amiens and Lille. The station closed in the 1930s and its traffic rerouted to Rue Verte, the station building was rased in 1980 to make space for redevelopment. The station remained as a goods yard.

The Church of St. Ouen is a large Gothic Roman Catholic church in Rouen, northern France, famous for both its architecture and its large, unaltered Cavaillé-Coll organ, which Charles-Marie Widor described as "a Michelangelo of an organ". Built on a similar scale to nearby Rouen Cathedral, it is, along with church of Saint Maclou, one of the principal Gothic monuments of Rouen.

The Muséum d'Histoire Naturelle de Rouen (Natural History Museum) is a museum in Rouen, northern France, founded in 1828 by Félix Archimède Pouchet. After the Muséum national d'histoire naturelle in Paris it is the second largest natural history museum in France.

Located at 49.4471, 1.09931 (Lat. / Lng.), about 1 miles away.
Wikipedia Article
1828 establishments in France, Natural history museums in France, Buildings and structures in Rouen, Museums in Seine-Maritime

Rouen Castle was the castle of the town in Rouen, capital of the duchy of Normandy, now in France. It was built by Philip II of France from 1204 to 1210 following his capture of the duchy from John, duke of Normandy and king of England. Located outside the medieval town to its north, in a dominant position, it played a military role in the Hundred Years' War and the Wars of Religion.

Located at 49.4464, 1.09444 (Lat. / Lng.), about 2 miles away.
Wikipedia Article
Castles in Upper Normandy, Seine-Maritime, Buildings and structures in Rouen, Visitor attractions in Seine-Maritime

The Church of Saint-Maclou is a Roman Catholic church in Rouen, France, which is considered one of the best examples of the Flamboyant style of Gothic architecture in France. Saint-Maclou, along with Rouen Cathedral, the Palais de Justice (also Flamboyant), and the Church of St. Ouen, form a famous ensemble of significant Gothic buildings in Rouen.

Located at 49.4398, 1.0983 (Lat. / Lng.), about 2 miles away.
Wikipedia Article
Roman Catholic churches in France, Gothic architecture in France, Buildings and structures in Rouen, Churches in Seine-Maritime

Aubette is a small river of Seine-Maritime département, its length is only 4.5 km. It begins near Saint-Aubin-Épinay, and flows along the town Darnétal. It is joined by the river Robec before it flows into the Seine near Rouen. In the 19th century, the Aubette had a hundred mills, textiles, paper mills, etc. Although the river Robec is longer than the Aubette (14 km) it was considered to be a tributary of Aubette.

Île Lacroix is an ice hockey arena in Rouen, France, named for the island it sits on. It is a part of the Centre Sportif Guy Boissière, formerly known as the Centre Sportif du Docteur Duchêne . It is the home arena of the Dragons de Rouen of the Ligue Magnus. The Île Lacroix features two ice rinks—an Olympic-sized rink with over 2700 spectator seats around it, and a smaller, public rink for recreational skating.

These are some bigger and more relevant cities in the wider vivinity of Bois-Guillaume.