Valenton in Val-de-Marne (Île-de-France Region) with it's 11,969 habitants is a city located in France a little south-east of Paris, the country's capital town.

Current time in Valenton is now 12:00 PM (Sunday). The local timezone is named Europe / Paris with an UTC offset of 2 hours. We know of 7 airports closer to Valenton, of which 4 are larger airports. The closest airport in France is Paris-Orly Airport in a distance of 5 mi (or 8 km), West. Besides the airports, there are other travel options available (check left side).

There are several Unesco world heritage sites nearby. The closest heritage site in France is Paris, Banks of the Seine in a distance of 11 mi (or 18 km), North-West. We saw 1 points of interest near this location. In need of a room? We compiled a list of available hotels close to the map centre further down the page.

Since you are here already, you might want to pay a visit to some of the following locations: Creteil, Nogent-sur-Marne, Evry, L'Hay-les-Roses and Bobigny. To further explore this place, just scroll down and browse the available info. 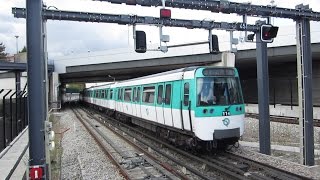 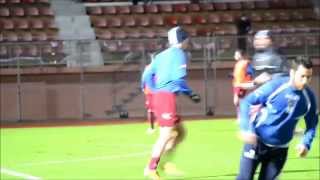 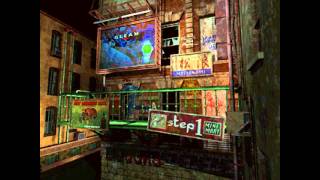 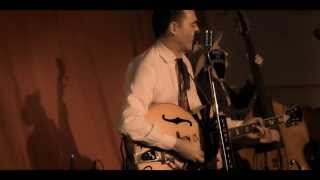 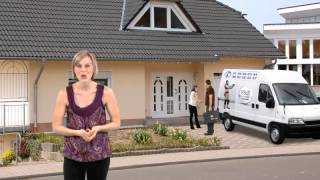 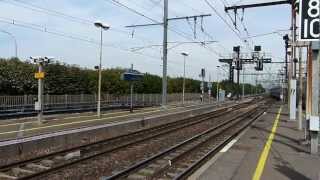 A variety of interesting trains at Villeneuve - Saint-Georges station, south of Paris, during the morning of Wednesday 8 August 2012. 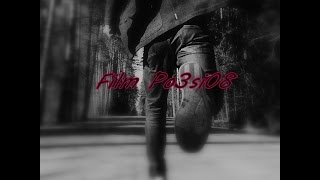 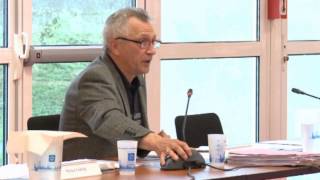 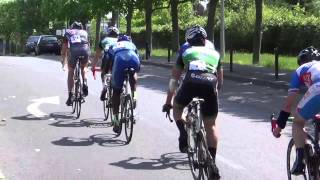 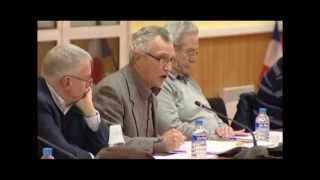 Créteil – Préfecture is a station on line 8 of the Paris Métro in the commune of Créteil. It was the eastern terminus of the line and is on the surface. The station opened on 10 September 1974 with the extension of the line from Créteil - L'Échat. Its name refers to the nearby prefecture (administrative headquarters of the department) of the Val-de-Marne. The 40 hectares lake of Créteil was opened nearby in 1970 in a former quarry.

Stade Dominique Duvauchelle is a multi-use stadium in Créteil, France. It takes its name from a local sports journalist who died shortly before the stadium's inauguration. It is currently used mostly for football matches and is the home stadium of US Créteil-Lusitanos Football. The stadium was built with an original capacity of approximately 6,000. It increased its capacity to 12,150 people in February 2006.

The Château de Choisy was a sometime royal French residence in the commune of Choisy-le-Roi in the Val-de-Marne department, not far from Paris. The commune was given its present name by Louis XV, when he purchased the manor of Choisy and its château in October 1739.

The Canton of Yerres is a French administrative division, located in the arrondissement of Évry, in the Essonne département. It has 35,609 inhabitants as of 1999.

Pointe du Lac is a station on line 8 of the Paris Métro in the commune of Créteil. It is the eastern terminus of the line and is on the surface. It opened on 8th October 2011 after a 1.3 km extension from Créteil - Préfecture.

These are some bigger and more relevant cities in the wider vivinity of Valenton.

This place is known by different names. Here the ones we know:
Valenton, Валантон, 瓦朗通