Joué-lés-Tours
in Indre and Loire of Centre Region, France

Joué-lés-Tours in Indre and Loire (Centre Region) with it's 37,466 residents is a town located in France about 129 mi (or 208 km) south-west of Paris, the country's capital place.

Time in Joué-lés-Tours is now 02:03 AM (Tuesday). The local timezone is named Europe / Paris with an UTC offset of 2 hours. We know of 12 airports nearby Joué-lés-Tours, of which 5 are larger airports. The closest airport in France is Tours-Val-de-Loire Airport in a distance of 6 mi (or 10 km), North-East. Besides the airports, there are other travel options available (check left side).

There are several Unesco world heritage sites nearby. The closest heritage site in France is The Loire Valley between Sully-sur-Loire and Chalonnes in a distance of 4 mi (or 6 km), North-East. Need some hints on where to stay? We compiled a list of available hotels close to the map centre further down the page.

Being here already, you might want to pay a visit to some of the following locations: Tours, Loches, Chinon, Chatellerault and Vendome. To further explore this place, just scroll down and browse the available info. 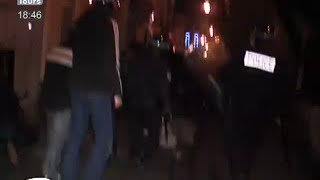 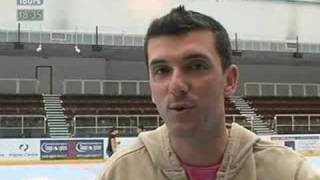 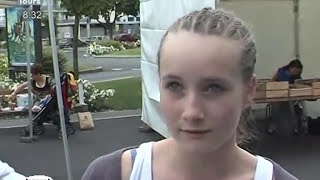 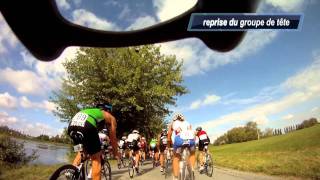 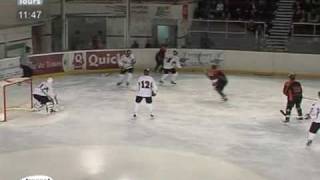 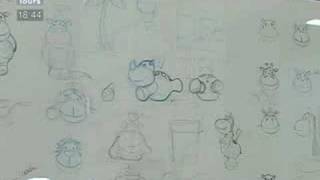 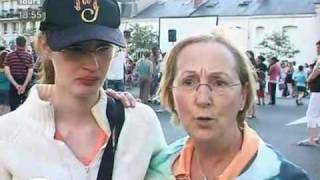 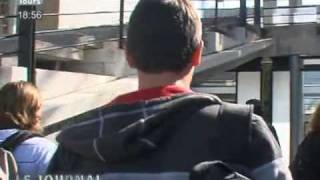 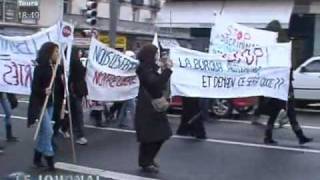 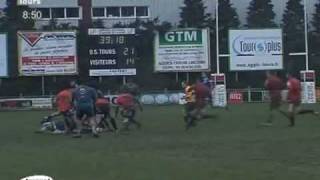 The ESCEM School of Business and Management is a business school in France. With a yearly enrolment of about 2000 business students. ESCEM awards around 15 different qualifications from 2 year degrees to Masters level degrees. Created in April 1998, ESCEM is the result of a merger between two business schools: ESC Tours and ESC Poitiers. Since the merger the ESCEM School of Business and Management has doubled its staff and its amenities. ESCEM has the AACSB accreditation.

The Château de Plessis-lez-Tours is the remains of a late Gothic château located in the town of La Riche in the Indre-et-Loire department, in the Loire Valley of France. Around three fourths of the former royal residence were pulled down during the French Revolution in 1796. Plessis-lez-Tours was the favorite residence of King Louis XI of France, who died there on 30 August 1483.

The Jardin botanique de Tours (5 hectares) is a municipal botanical garden and arboretum located at 33, Boulevard Tonnellé, Tours, Indre-et-Loire, Centre, France. It is open daily; admission is free. The garden was established by public subscription in 1843 at the initiative of pharmacist Jean-Anthyme Margueron (1771-1848), and is the oldest public garden in the city.

Basilica of St. Martin is a Roman Catholic basilica dedicated to Saint Martin of Tours, on whose tomb it was built. It is located in Tours, France. It was built to replace an earlier basilica, built in the Middle Ages and thoroughly demolished during the French Revolution. The basilica was built between 1886 and 1924 by French architect Victor Laloux in a neo-Byzantine style, on part of the site of the original Basilica which was repurchased by the Church. It was dedicated July 4, 1925.

Located at 47.395, 0.684722 (Lat. / Lng.), about 3 miles away.
Wikipedia Article
Official historical monuments of France, Buildings and structures in Tours, Museums in Indre-et-Loire

These are some bigger and more relevant cities in the wider vivinity of Joué-lés-Tours.

This place is known by different names. Here the ones we know:
Joué, Joué-lés-Tours, Joué-lès-Tours, Жу-ле-Тур