Paderborn in Regierungsbezirk Detmold (North Rhine-Westphalia) with it's 142,161 habitants is located in Germany about 205 mi (or 330 km) west of Berlin, the country's capital town.

Current time in Paderborn is now 12:16 PM (Monday). The local timezone is named Europe / Berlin with an UTC offset of one hour. We know of 8 airports close to Paderborn, of which 3 are larger airports. The closest airport in Germany is Paderborn Lippstadt Airport in a distance of 9 mi (or 15 km), South-West. Besides the airports, there are other travel options available (check left side).

There are several Unesco world heritage sites nearby. The closest heritage site in Germany is Carolingian Westwork and Civitas Corvey in a distance of 28 mi (or 46 km), East. We encountered 2 points of interest near this location. If you need a hotel, we compiled a list of available hotels close to the map centre further down the page.

While being here, you might want to pay a visit to some of the following locations: Schlangen, Hovelhof, Augustdorf, Altenbeken and Detmold. To further explore this place, just scroll down and browse the available info. 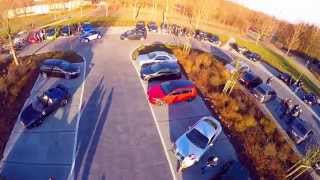 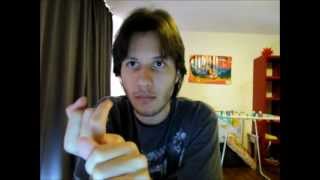 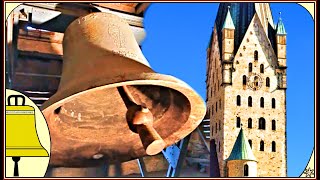 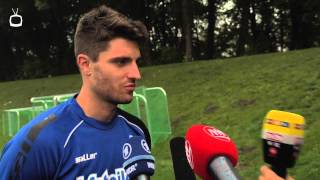 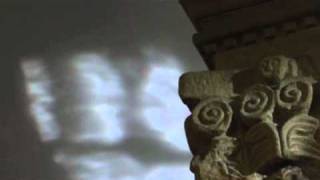 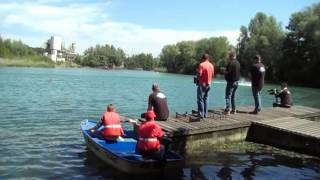 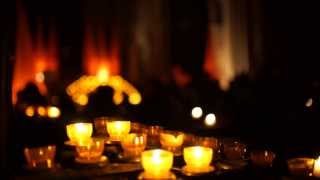 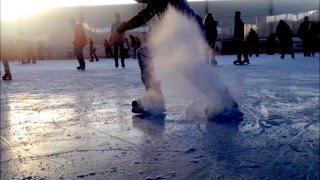 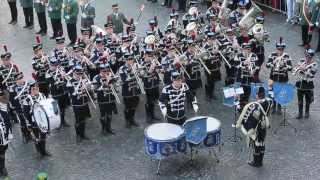 Paderborn is a Kreis in the east of North Rhine-Westphalia, Germany. Neighboring districts are Gütersloh, Lippe, Höxter, Hochsauerland, and Soest.

Paderborn Cathedral is the cathedral of the Catholic Archdiocese of Paderborn. It is located in the city centre of Paderborn, North Rhine-Westphalia, Germany. The cathedral is dedicated to Saint Mary, Saint Kilian and Saint Liborius. The official german name is "Hoher Dom Ss. Maria, Liborius und Kilian".

Sportzentrum Maspernplatz is an indoor sporting arena located in Paderborn, Germany. The capacity of the arena is 3,040 people. It is currently home to the Paderborn Baskets basketball team.

RailCab is a research project by the University of Paderborn, Germany. Its purpose is the examination of the use of linear engines for the propulsion of autonomous, rail mounted vehicles. Similar to the Transrapid the coaches are moved by linear motors, which have a very low need for maintenance. In contrast to Transrapid a magnetic field is only used for acceleration, the vehicles run on wheels on tracks. This concept allows for modification of existing conventional railway tracks.

The Prince-Bishopric of Paderborn was a principality of the Holy Roman Empire from 1281 to 1802.

Paderborn Central Station (Paderborn Hauptbahnhof) is the main passenger station in the city of Paderborn in the German state of North Rhine-Westphalia. It is located on the Hamm–Warburg line, part of the Mid-Germany Connection from Cologne or Düsseldorf to Thuringia and Saxony. The Senne Railway branches off to Bielefeld in Paderborn.

Saint Boniface is the Roman Catholic church in Stadtheide, a quarter of the German city Paderborn which belongs to the Deanship of Paderborn in Archiocese of Paderborn.

Westfälische Kammerspiele is a theatre in North Rhine-Westphalia, Germany.

These are some bigger and more relevant cities in the wider vivinity of Paderborn.