Minden in Regierungsbezirk Detmold (North Rhine-Westphalia) with it's 82,879 residents is a town located in Germany about 190 mi (or 306 km) west of Berlin, the country's capital place.

Time in Minden is now 08:30 AM (Wednesday). The local timezone is named Europe / Berlin with an UTC offset of 2 hours. We know of 9 airports nearby Minden, of which 3 are larger airports. The closest airport in Germany is Bielefeld Airport in a distance of 27 mi (or 44 km), South-West. Besides the airports, there are other travel options available (check left side).

There are several Unesco world heritage sites nearby. The closest heritage site in Germany is Carolingian Westwork and Civitas Corvey in a distance of 41 mi (or 66 km), South-East. We collected 1 points of interest near this location. Need some hints on where to stay? We compiled a list of available hotels close to the map centre further down the page.

Being here already, you might want to pay a visit to some of the following locations: Raddestorf, Hille, Warmsen, Seggebruch and Luhden. To further explore this place, just scroll down and browse the available info. 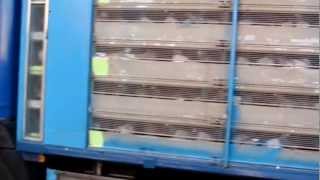 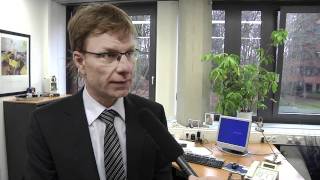 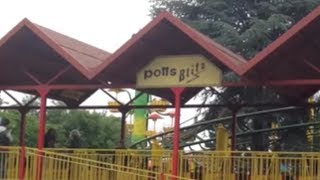 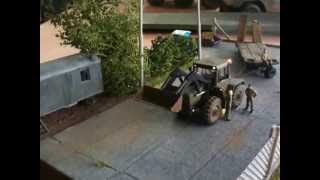 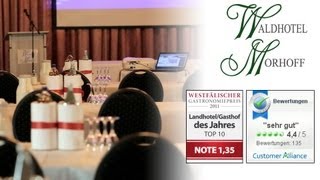 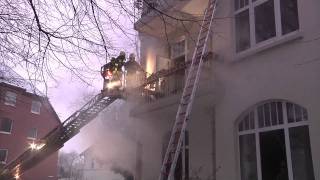 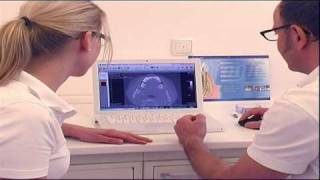 Zollern, from 1218 Hohenzollern, was a county of the Holy Roman Empire. Its ruling dynasty was the House of Hohenzollern, a Swabian noble family first mentioned in 1061. They named their estates after Hohenzollern Castle at the Swabian Alb; its capital was Hechingen. Its coat of arms was that of the ruling house. According to the medieval chronicler Berthold of Reichenau, the nobleman Burkhard I, Count of Zollern (de Zolorin) was born before 1025 and died in 1061.

Located at 52.2707, 8.90311 (Lat. / Lng.), about 1 miles away.
Wikipedia Article
1576 disestablishments, States and territories established in 1052, House of Hohenzollern, History of Baden-Württemberg, States of the Holy Roman Empire

The Battle of Minden—or Tho(r)nhausen—was fought on 1 August 1759, during the Seven Years' War. An army fielded by the Anglo-German alliance commanded by Field Marshal Ferdinand, Duke of Brunswick, defeated a French army commanded by Marshal of France Louis, Marquis de Contades. In Britain, the victory was considered one of several fortuitous events that constituted the Annus Mirabilis of 1759.

The Minden Aqueduct is an aqueduct near Minden, North Rhine-Westphalia, Germany. It actually consists of two parallel water bridges, that lead the Mittelland Canal over the Weser. The older of the two bridges is no longer used for shipping. After the Magdeburg Water Bridge, it is the second biggest aqueduct in Europe. The aqueduct is part of an intersection of waterways: the Mittelland Canal is connected with the Weser by two branch, or link, canals.

The Bundesbahn Central Offices or BZA in Minden and Munich was the department of the Deutsche Bundesbahn responsible for technological development and procurement of rail vehicles and infrastructure. Additionally accounting and statistical services as well as technical standards for the West German state railway system were provided by the BZA. After the formation of the Deutsche Bahn AG DB Systemtechnik inherited responsibility for technological development and procurement.

Minden Cathedral, dedicated to Saints Gorgonius and Peter, is a Roman Catholic church in the city of Minden, North Rhine-Westphalia, Germany. From the year 803 AD, when the area was conquered by Charlemagne, it was the center of a diocese and subsequently became the center of a small sovereign state, a prince-bishopric of Minden, until the time of the Peace of Westphalia (1648), when Minden was secularized as the Principality of Minden (which lasted until 1806).

The Minden Coalfield is located in the norther Wiehen foothills near the German town of Minden. Here, seams of Wealden Coal (Wealdenkohle) reach the surface of the earth in the Schaumburg Basin (Schaumburger Mulde). During the Thirty Years' War Swedish soldiers first discovered this black coal near Minden whilst preparing fieldworks on the Bölhorst. By 1663 it was forbidden to dig privately for coal and severe penalties were imposed for doing so.

Stadttheater Minden is a theatre in North Rhine-Westphalia, Germany.

These districts belong to Minden.

These are districts that are close by, but belong to a different city than Minden.

These are some bigger and more relevant cities in the wider vivinity of Minden.