Herford in Regierungsbezirk Detmold (North Rhine-Westphalia) with it's 64,879 inhabitants is a city in Germany about 202 mi (or 325 km) west of Berlin, the country's capital.

Local time in Herford is now 09:56 PM (Wednesday). The local timezone is named Europe / Berlin with an UTC offset of 2 hours. We know of 10 airports in the vicinity of Herford, of which 4 are larger airports. The closest airport in Germany is Bielefeld Airport in a distance of 12 mi (or 19 km), South-West. Besides the airports, there are other travel options available (check left side).

There are several Unesco world heritage sites nearby. The closest heritage site in Germany is Carolingian Westwork and Civitas Corvey in a distance of 39 mi (or 63 km), South-East. We found 2 points of interest in the vicinity of this place. If you need a place to sleep, we compiled a list of available hotels close to the map centre further down the page.

Depending on your travel schedule, you might want to pay a visit to some of the following locations: Hiddenhausen, Kirchlengern, Leopoldshohe, Bielefeld and Huellhorst. To further explore this place, just scroll down and browse the available info. 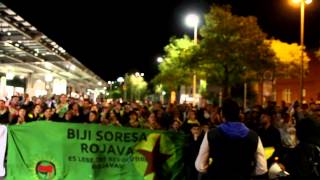 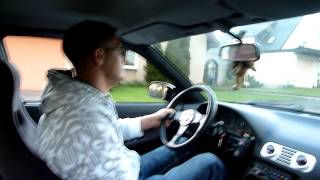 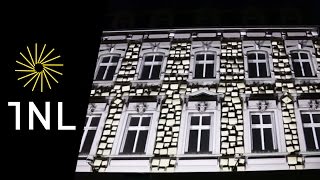 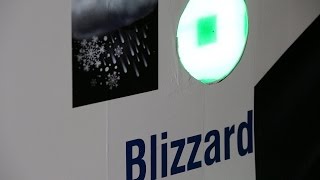 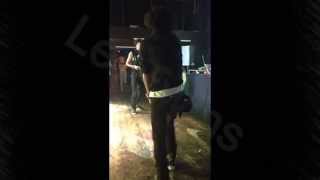 Brother connection.. they killed this track.. 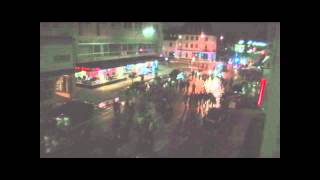 British Forces Germany (BFG), is the name for British Armed Forces service personnel and civilians based in Germany. It was first established following the Second World War as the British Army of the Rhine (BAOR). Although much smaller than the BAOR, it is still the largest concentration of British armed forces permanently stationed outside the United Kingdom. With the end of the Cold War and the Options for Change defence review in the early 1990s, BFG has been considerably reduced.

Herford Abbey was the oldest women's religious house in the Duchy of Saxony. It was founded as a house of secular canonesses in 789, initially in Müdehorst (near the modern Bielefeld) by a nobleman called Waltger, who moved it in about 800 onto the lands of his estate Herivurth (later Oldenhervorde) which stood at the crossing of a number of important roads and fords over the Aa and the Werre. The present city of Herford grew up on this site around the abbey.

Friedrich-Ludwig-Jahn-Stadion is a multi-use stadium in Herford, Germany . It is used as the stadium of HSV Borussia Friedenstal matches. The capacity of the stadium is 18,400 spectators.

Herfordis a railway station located in Herford, Germany. The station was opened in 1902 and is located on the Hamm–Minden railway. The train services are operated by Deutsche Bahn, Eurobahn and Westfalenbahn.

The Nordwestdeutsche Philharmonie (North West German Philharmonic) is a German symphony orchestra based in Herford. It was founded in 1950 and, along with Philharmonie Südwestfalen and Landesjugendorchester NRW, is one of the 'official' orchestras (Landesorchester) of the state of North Rhine-Westphalia.

The Ravensberg Basin or Ravensberg Hills (Ravensberger Hügelland) is a natural region in the province of Detmold in the northeastern part of the German state of North Rhine-Westphalia; small elements also fall within the neighbouring state of Lower Saxony. It is part of the lower Weser Uplands and includes the hilly basin country between the Wiehen Hills in the north, Lippe Uplands in the east, Teutoburg Forest in the south and Osnabrück Hills in the west.

Ravensberg Land is a cultural landscape in the district of Ostwestfalen-Lippe in the northeast of the German federal state of North Rhine-Westphalia. It lies between the Wiehen Hills to the north, the Teutoburg Forest to the south, the state border with Lower Saxony to the west and the large bend in the River Weser and the boundary of Lippe district to the east. It thus essentially encompasses the Westphalian part of the Ravensberg Hills.

Bowerre is a river of North Rhine-Westphalia, Germany.

Stadttheater Herford is a theatre in North Rhine-Westphalia, Germany.

These districts belong to Herford.

These are districts that are close by, but belong to a different city than Herford.

These are some bigger and more relevant cities in the wider vivinity of Herford.