Holenberg in Lower Saxony is a city in Germany about 167 mi (or 269 km) west of Berlin, the country's capital city.

Local time in Holenberg is now 09:58 AM (Friday). The local timezone is named Europe / Berlin with an UTC offset of one hour. We know of 12 airports in the vicinity of Holenberg, of which 5 are larger airports. The closest airport in Germany is Kassel-Calden Airport in a distance of 36 mi (or 58 km), South. Besides the airports, there are other travel options available (check left side).

There are several Unesco world heritage sites nearby. The closest heritage site in Germany is Fagus Factory in Alfeld in a distance of 11 mi (or 17 km), North-East. Looking for a place to stay? we compiled a list of available hotels close to the map centre further down the page.

When in this area, you might want to pay a visit to some of the following locations: Golmbach, Negenborn, Kirchbrak, Arholzen and Luerdissen. To further explore this place, just scroll down and browse the available info. 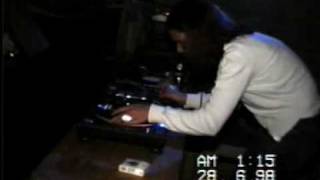 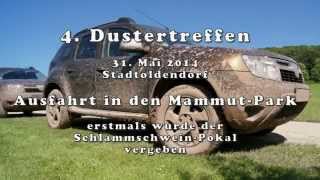 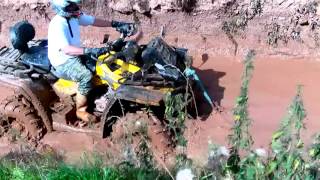 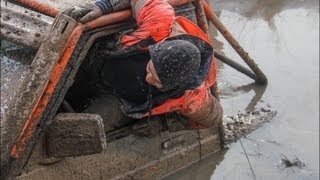 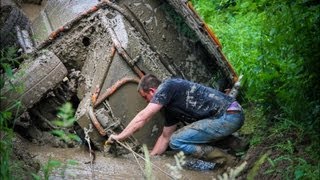 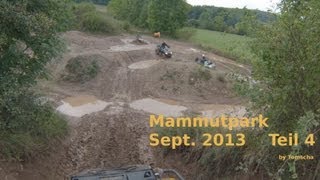 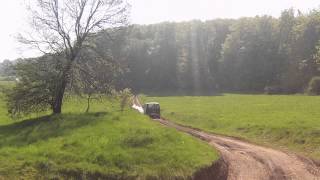 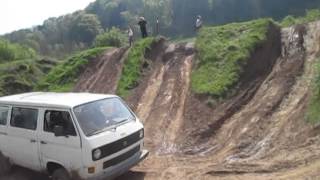 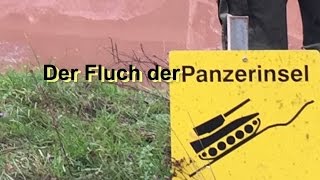 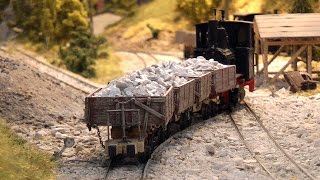 Amelungsborn Abbey, also Amelunxborn Abbey (Kloster Amelungsborn) near Negenborn and Stadtoldendorf, in the Landkreis of Holzminden in the Weserbergland, was the second oldest Cistercian foundation in Lower Saxony, Germany, after Walkenried Abbey. It survived the Reformation by becoming Lutheran, and with Loccum Abbey, also previously Cistercian, is one of the only two Lutheran monasteries in Germany with an uninterrupted tradition. The abbey church, St.

The Vogler is a range of hills, up to 460.4 m high, in the Weser Uplands in southern Lower Saxony. Together with the Solling, the Vogler forms the Solling-Vogler Nature Park which lies a couple of kilometres further south.

At 460 metres above sea level the Ebersnacken is the highest hill in the forested uplands of the Vogler in Lower Saxony, Germany. The hill is situated in the district of Holzminden about half way as the crow flies between Bodenwerder to the northwest and Stadtoldendorf to the southeast.

These are some bigger and more relevant cities in the wider vivinity of Holenberg.