Daxlanden
District of Karlsruhe
in Karlsruhe Region of Baden-Württemberg, Germany

The district Daxlanden of Karlsruhe in Karlsruhe Region (Baden-Württemberg) is a district located in Germany about 329 mi south-west of Berlin, the country's capital town.

Since you are here already, you might want to pay a visit to some of the following locations: Hagenbach, Durmersheim, Jockgrim, Eggenstein-Leopoldshafen and Au am Rhein. To further explore this place, just scroll down and browse the available info. 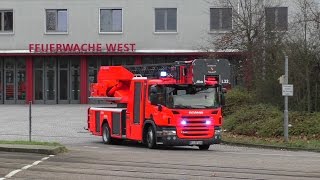 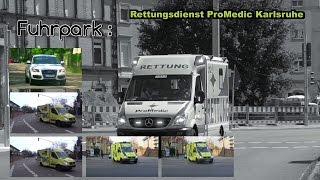 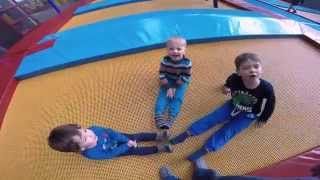 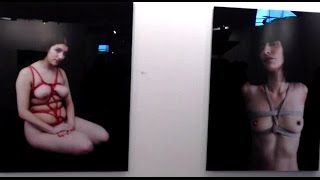 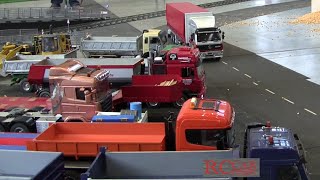 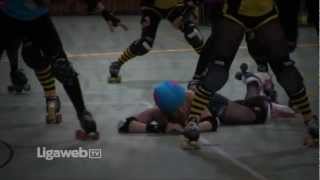 Hier ist schon mal ein erster Preview auf unseren Beitrag über RollerDerby in der Karlsruher Rheinstrandhalle: This is a first preview for the video we made about the roller derby match RocKArolle... 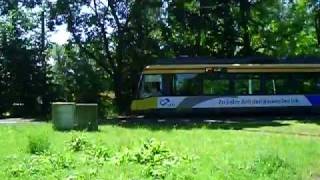 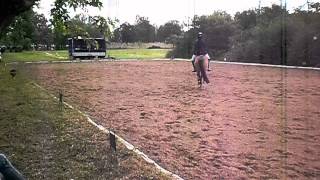 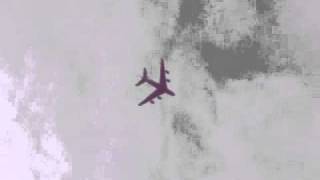 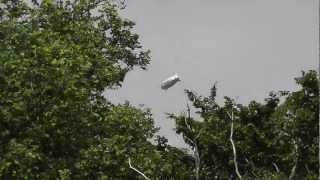 The Upper Rhine is the section of the Rhine in the Upper Rhine Plain between Basel, Switzerland and Bingen, Germany. The river is marked by Rhine-kilometers 170 to 529 (the scale beginning in Konstanz and ending in Rotterdam). The "Upper Rhine" is one of four sections of the river between Lake Constance and the North Sea. Countries and states along the Upper Rhine are Switzerland, France and the German states of Baden-Württemberg, Rhineland-Palatinate and Hesse.

This place is known by different names. Here the ones we know:
Daxlanden