Dammerstock
District of Karlsruhe
in Karlsruhe Region of Baden-Württemberg, Germany

The district Dammerstock of Karlsruhe in Karlsruhe Region (Baden-Württemberg) is a district in Germany about 328 mi south-west of Berlin, the country's capital city.

When in this area, you might want to pay a visit to some of the following locations: Eggenstein-Leopoldshafen, Malsch, Durmersheim, Linkenheim-Hochstetten and Leimersheim. To further explore this place, just scroll down and browse the available info. 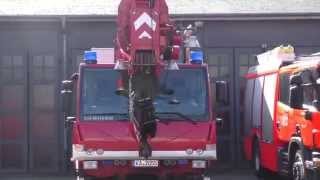 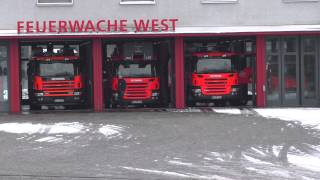 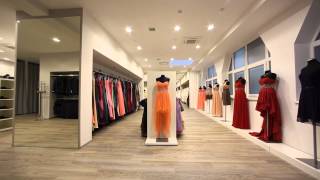 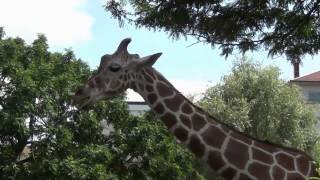 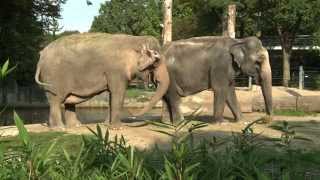 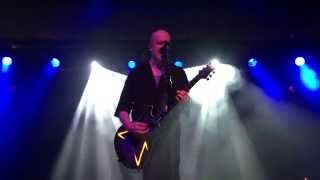 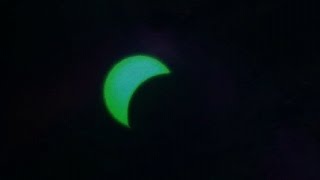 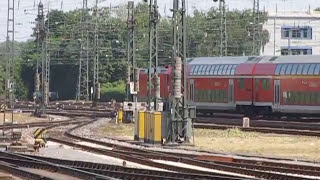 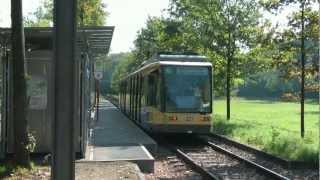 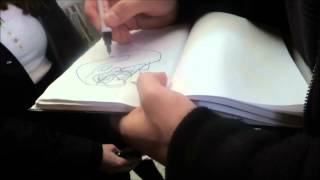 This place is known by different names. Here the ones we know:
Karlsruhe-Dammerstock, Dammerstock