Steinmauern in Karlsruhe Region (Baden-Württemberg) with it's 2,916 habitants is a town located in Germany about 338 mi (or 545 km) south-west of Berlin, the country's capital town.

Time in Steinmauern is now 06:32 PM (Monday). The local timezone is named Europe / Berlin with an UTC offset of one hour. We know of 9 airports closer to Steinmauern, of which 3 are larger airports. The closest airport in Germany is Karlsruhe Baden-Baden Airport in a distance of 10 mi (or 16 km), South-West. Besides the airports, there are other travel options available (check left side).

There are several Unesco world heritage sites nearby. The closest heritage site in Germany is Maulbronn Monastery Complex in a distance of 29 mi (or 46 km), East. We saw 1 points of interest near this location. In need of a room? We compiled a list of available hotels close to the map centre further down the page.

Since you are here already, you might want to pay a visit to some of the following locations: Otigheim, Rastatt, Bietigheim, Au am Rhein and Durmersheim. To further explore this place, just scroll down and browse the available info. 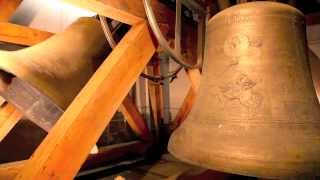 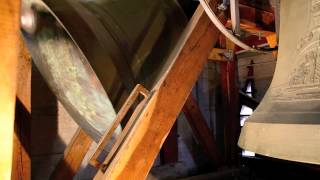 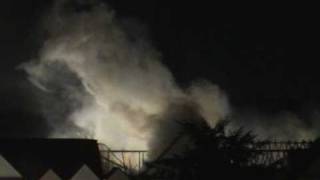 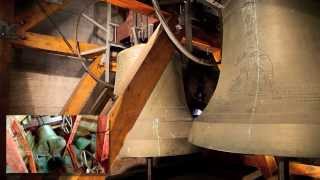 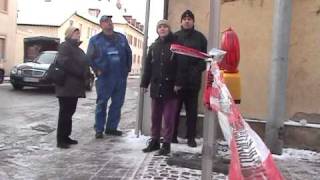 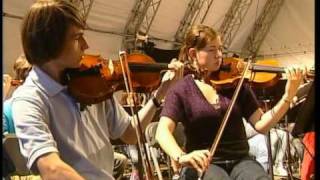 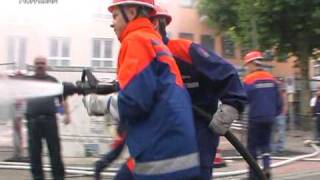 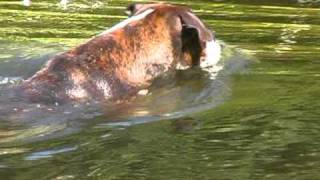 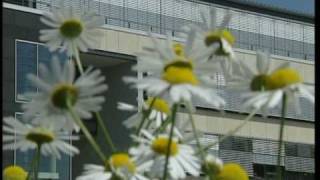 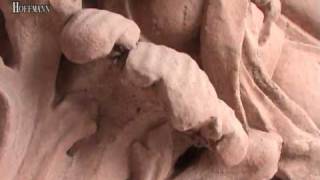 The Sauer is a river in France and Germany. A left tributary of the river Rhine, its total length is about 70 km. Its upper course, in Germany, is called Saarbach. Its source is in the Palatinate forest, near the French border, south of Pirmasens. It flows into France near Schœnau, and continues through Wœrth and north of Haguenau. It flows into the Rhine in Seltz, opposite the mouth of the Murg.

Schloss Rastatt is a historical building in Rastatt, Germany. The palace and the Garden were built between 1700 and 1707 by the Italian architect Domenico Egidio Rossi as ordered by Margrave Louis William of Baden.

Rastatt station is together with Rastatt Beinl station one of two passenger stations in the city of Rastatt in the German state of Baden-Württemberg. It is an important station for the Karlsruhe Stadtbahn, being served by four of its lines, which are operated by the Albtal-Verkehrs-Gesellschaft ("Alb Valley Transport Company", AVG). In addition, it is served by regional and long-distance trains operated by Deutsche Bahn.

The Wehrgeschichtliches Museum Rastatt or WGM is a military historical museum in Germany. It is housed in the south wing of the Schloss Rastatt in the town of Rastatt.

The Erinnerungsstätte für die Freiheitsbewegungen in der deutschen Geschichte (literally Memorial site for freedom movements in German history) is a museum and memorial to free democratic traditions in Germany. It is housed in the Schloss Rastatt (chosen due to the town of Rastatt being a key site in the Baden Revolution and the Revolutions of 1848 in the German states) and known as the Freiheitsmuseum (Freedom Museum) for short. It was opened on 26 June 1974 by president Gustav Heinemann.

These are some bigger and more relevant cities in the wider vivinity of Steinmauern.