Grötzingen
District of Karlsruhe
in Karlsruhe Region of Baden-Württemberg, Germany

The district Grötzingen of Karlsruhe in Karlsruhe Region (Baden-Württemberg) is a district located in Germany about 324 mi south-west of Berlin, the country's capital town.

Since you are here already, you might want to pay a visit to some of the following locations: Konigsbach-Stein, Eggenstein-Leopoldshafen, Karlsdorf-Neuthard, Linkenheim-Hochstetten and Graben-Neudorf. To further explore this place, just scroll down and browse the available info. 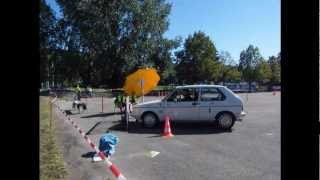 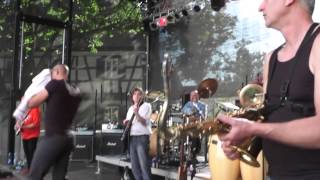 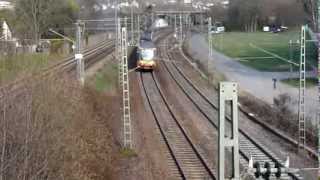 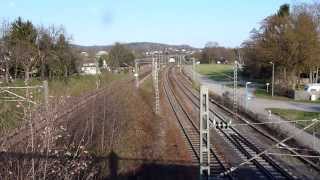 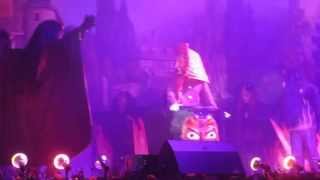 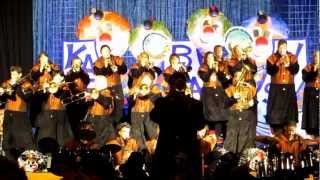 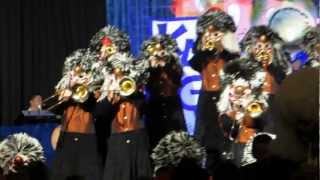 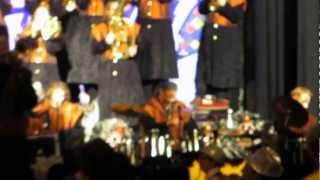 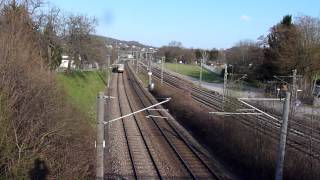 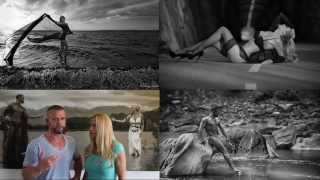 Wöschbach is a village in the municipality of Pfinztal, in Karlsruhe, Baden-Württemberg, Germany. It is pne of the four villages in the municipality and has about 3,000 inhabitants. Wöschbach was first mentioned during the 13th century. During the 30-year War the village lost its entire population. After World War II 400 refugees were sent to live in Wöschbach.

Kämpfelbach is a river of Baden-Württemberg, Germany.

This place is known by different names. Here the ones we know:
Grötzingen