Ellesmere in Ontario is located in Canada about 210 mi (or 338 km) south-west of Ottawa, the country's capital town.

Current time in Ellesmere is now 11:58 PM (Thursday). The local timezone is named America / Toronto with an UTC offset of -4 hours. We know of 9 airports close to Ellesmere, of which 5 are larger airports. The closest airport in Canada is Buttonville Municipal Airport in a distance of 8 mi (or 12 km), North-West. Besides the airports, there are other travel options available (check left side). 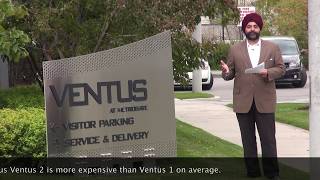 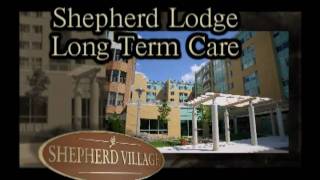 Shepherd Village offers a wide range of facilities to suit your needs, from independent living in a retirement community to full-service facilities that include 24-hour monitoring and care.... 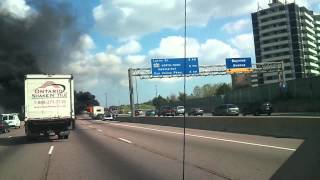 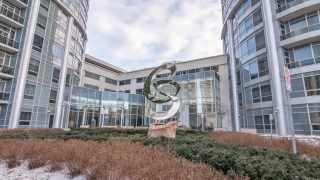 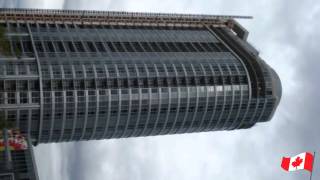 For more details click here: http://www.visualtour.com/showvt.asp?t=2892855 135 Village Green Square Toronto, ON M1S0G4 Tridel is building a "green community" which will be the envy of condo... 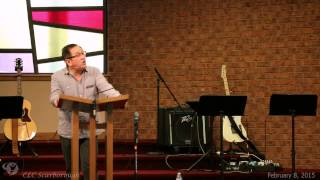 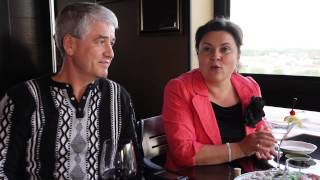 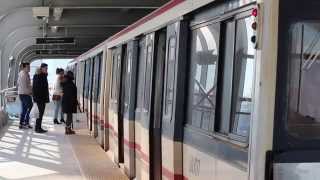 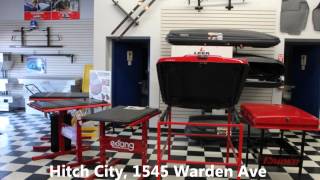 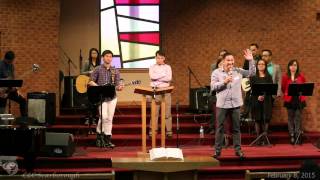 Ellesmere is a station on the Scarborough Rapid Transit (SRT) line of the subway/RT system of Toronto, Ontario, Canada. It is located at 1025 Ellesmere Road, between Kennedy Road and Midland Avenue. It was opened in 1985. Ellesmere is the least-used station on the entire TTC network. On average, only 1,850 passengers boarded trains here each day in 2006-2007 and only 1,678 in 2007-2008.

Midland is a station on the Scarborough RT line of the Toronto subway and RT. It is located at 2085 Midland Avenue between Ellesmere Road and Cosentino Drive. It was opened in 1985. There is no dedicated bus terminal within the station, so a paper transfer or any other fare is required to enter the station. The station will eventually be part of the Eglinton–Scarborough Crosstown line.

The Knox United Church, 2569 Midland Avenue, began as Knox Presbyterian Church, Scarborough Township, Ontario, in a wood frame church built in 1848, the result of the Church of Scotland disruption, that led to the formation of the Presbyterian Church of Canada in Connection with the Free Church of Scotland. Elder William Clarke, Sr. , was one of the group who withdrew from the "Auld Kirk" at the Synod Meeting held in Kingston, Canada West in July, 1844; his Minister, Rev.

Bond Education Group operates several private schools in Toronto, Ontario. It was established in 1978 and located at 1500 Birchmount Road in Scarborough. Bond Education Group consists of the following schools: Bond Academy; a co-educational, non-denominational independent school with classes for pre-school children up to grade 12.

Agincourt Mall is a shopping mall located at Kennedy and Sheppard Avenue, in the Tam O'Shanter area of Scarborough, in northeastern Toronto, Canada.

These are some bigger and more relevant cities in the wider vivinity of Ellesmere.

Big Data And Hadoop Developer Certification Training In Scarborough, ON
Starting at: 05:00 am (05:00).
More Information: eventful.com.

Devops Certification Training In Scarborough, ON
Starting at: 05:00 am (05:00).
More Information: eventful.com.