Ramat Hadar in Central District is a city located in Israel about 32 mi (or 52 km) north-west of Jerusalem, the country's capital town.

Current time in Ramat Hadar is now 10:38 PM (Monday). The local timezone is named Asia / Jerusalem with an UTC offset of 3 hours. We know of 11 airports closer to Ramat Hadar, of which 5 are larger airports. The closest airport in Israel is Sde Dov Airport in a distance of 6 mi (or 10 km), West. Besides the airports, there are other travel options available (check left side).

There are several Unesco world heritage sites nearby. The closest heritage site in Israel is White City of Tel-Aviv -- the Modern Movement in a distance of 8 mi (or 13 km), South-West. We saw 8 points of interest near this location. In need of a room? We compiled a list of available hotels close to the map centre further down the page.

Since you are here already, you might want to pay a visit to some of the following locations: Tel Aviv, Karney Shomron, Ramla, Jerusalem and Jericho. To further explore this place, just scroll down and browse the available info. 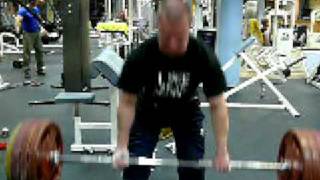 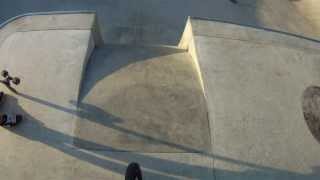 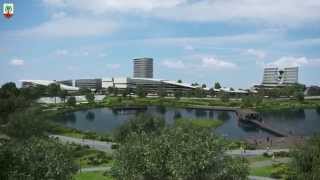 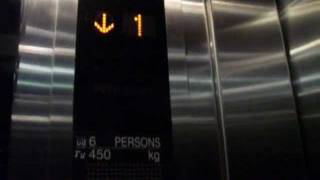 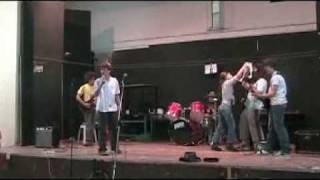 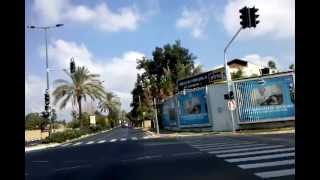 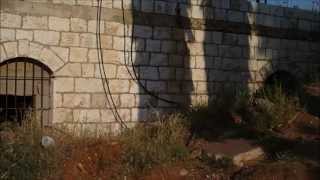 Visiting the school of Abu Kishk

Abu Kishk was a large Palestinian village that was located where today Ta'as Ramat HaSharon is. The village was emptied of its inhabitants in the 1948 war. The school is located at the edge...

The Drom HaSharon Regional Council is a regional council in the Sharon region in central Israel. Its offices are located on Highway 40 near Neve Yarak.

Nahal Qana is an intermittent stream in Israel, the northernmost tributary of the Yarkon River.

These are some bigger and more relevant cities in the wider vivinity of Ramat Hadar.

This place is known by different names. Here the ones we know:
Ramat Hadar, רמת הדר