Gelil Yam in Tel Aviv is located in Israel about 35 mi (or 56 km) north-west of Jerusalem, the country's capital town.

Current time in Gelil Yam is now 04:38 PM (Thursday). The local timezone is named Asia / Jerusalem with an UTC offset of 3 hours. We know of 11 airports close to Gelil Yam, of which 5 are larger airports. The closest airport in Israel is Sde Dov Airport in a distance of 4 mi (or 7 km), South-West. Besides the airports, there are other travel options available (check left side).

There are several Unesco world heritage sites nearby. The closest heritage site in Israel is White City of Tel-Aviv -- the Modern Movement in a distance of 7 mi (or 11 km), South-West. We encountered 6 points of interest near this location. If you need a hotel, we compiled a list of available hotels close to the map centre further down the page.

While being here, you might want to pay a visit to some of the following locations: Tel Aviv, Ramla, Karney Shomron, Jerusalem and Haifa. To further explore this place, just scroll down and browse the available info. 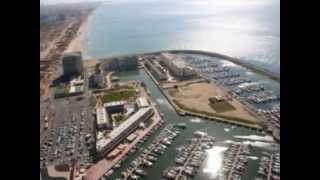 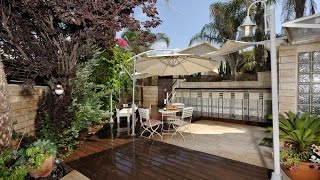 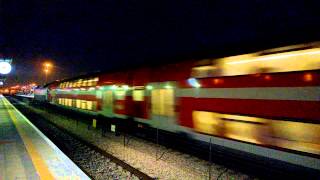 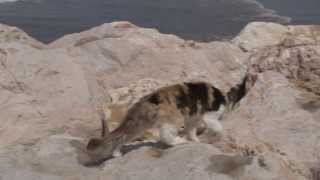 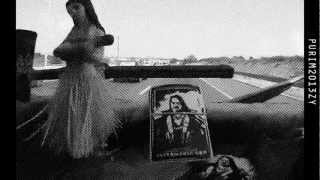 we LOVE to TRAVEL - up state - BARDAK 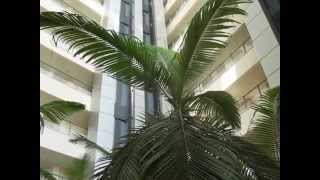 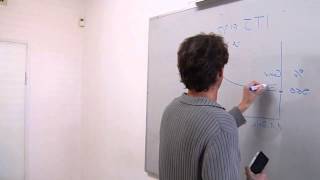 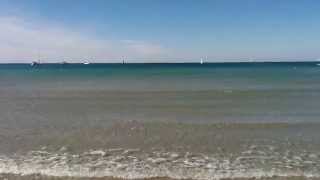 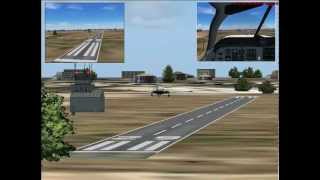 This is a reconstruction of a single engine GA aircraft landing in cross wind at Herzliya airport. The video was created using Microsoft FS2004. The data was recorded with NewByte miniAHRS... 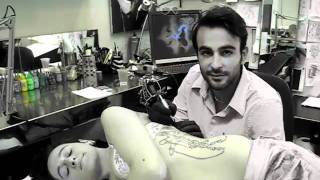 HaKfar HaYarok is a youth village in Israel, located at the south of Ramat HaSharon.

Herzliya Railway Station is an Israel Railways passenger station located in the city of Herzliya. The station has 3 platforms with a design which can accommodate a fourth platform in the future. When the Ayalon Highway will be extended past the station northwards (as part of the Route 531 project), the platforms will lie contained in the median of the highway, like the train stations in Tel Aviv.

These are some bigger and more relevant cities in the wider vivinity of Gelil Yam.

This place is known by different names. Here the ones we know:
Glil Yam, Gelil Yam, גליל ים