Marienrode in Lower Saxony is located in Germany about 150 mi (or 242 km) west of Berlin, the country's capital.

Local time in Marienrode is now 12:08 AM (Thursday). The local timezone is named Europe / Berlin with an UTC offset of 2 hours. We know of 12 airports in the wider vicinity of Marienrode, of which 5 are larger airports. The closest airport in Germany is Hannover Airport in a distance of 26 mi (or 42 km), North-West. Besides the airports, there are other travel options available (check left side).

There are several Unesco world heritage sites nearby. The closest heritage site in Germany is St Mary's Cathedral and St Michael's Church at Hildesheim in a distance of 3 mi (or 5 km), North-East. We found 1 points of interest in the vicinity of this place. If you need a place to sleep, we compiled a list of available hotels close to the map centre further down the page.

Depending on your travel schedule, you might want to pay a visit to some of the following locations: Diekholzen, Hildesheim, Westfeld, Sibbesse and Giesen. To further explore this place, just scroll down and browse the available info. 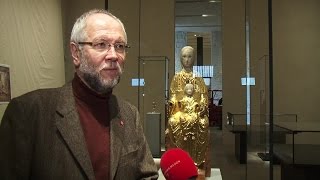 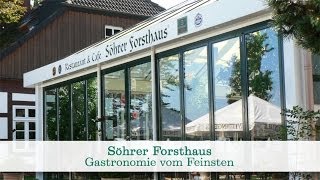 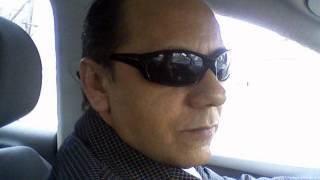 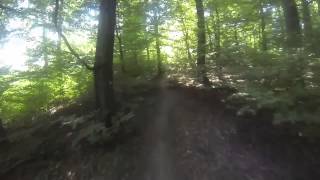 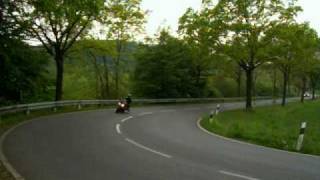 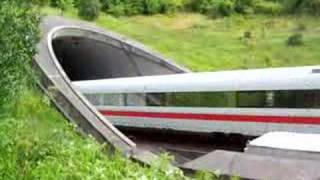 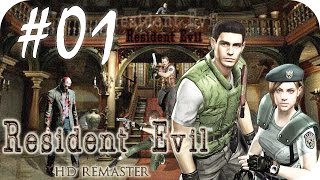 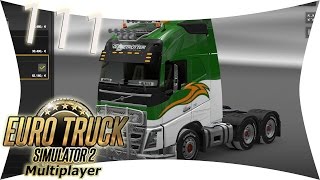 Hildesheim is a district (Landkreis) in Lower Saxony, Germany. It is bounded by (from the north and clockwise) the districts of Hanover, Peine, Wolfenbüttel, Goslar, Northeim, Holzminden and Hamelin-Pyrmont.

The Church of St. Michael is an early-Romanesque church in Hildesheim, Germany. It has been on the UNESCO World Cultural Heritage list since 1985.

St. Mary's Cathedral is a medieval Catholic cathedral in Hildesheim, Germany, that has been on the UNESCO World Cultural Heritage list since 1985. The cathedral church was built between 1010 and 1020 in Romanesque style. It follows a symmetrical plan with two apses, that is characteristic of Ottonian Romanesque architecture in Old Saxony.

Located at 52.1497, 9.94417 (Lat. / Lng.), about 3 miles away.
Wikipedia Article, Homepage
Archaeological museums in Germany, Museums in Lower Saxony, Egyptological collections in Germany, Art museums and galleries in Germany, Buildings and structures in Hildesheim

Marienrode Priory is a Benedictine nunnery in Marienrode, a district of Hildesheim in Germany. An Augustinian monastery was founded here in 1125 by the Bishop of Hildesheim, Berthold I von Alvensleben, in a place then known as Baccenrode. It lasted until 1259. The site was re-settled later, at first by Augustinians and afterwards as a Cistercian monastery. The Cistercians gave the community its current name of Marienrode which has officially been used since 1439.

The Hildesheim Forest is a range of hills up to 359 m above sea level in the district of Hildesheim in the German state of Lower Saxony.

St. Nicolai's Chapel is a former Catholic parish church in the city of Hildesheim in Lower Saxony, Germany. It is in the southern part of the old city center, opposite St. Godehard's Church.

Moritzberg is a quarter in the city of Hildesheim in Lower Saxony, Germany. It is on a hill in the west of the city, about a mile from the Cathedral. It was an independent market town until 1911.

These are some bigger and more relevant cities in the wider vivinity of Marienrode.