Bavenstedt in Lower Saxony is located in Germany about 146 mi (or 235 km) west of Berlin, the country's capital town.

Current time in Bavenstedt is now 11:59 PM (Tuesday). The local timezone is named Europe / Berlin with an UTC offset of 2 hours. We know of 11 airports close to Bavenstedt, of which 5 are larger airports. The closest airport in Germany is Hannover Airport in a distance of 24 mi (or 38 km), North-West. Besides the airports, there are other travel options available (check left side).

There are several Unesco world heritage sites nearby. The closest heritage site in Germany is St Mary's Cathedral and St Michael's Church at Hildesheim in a distance of 2 mi (or 4 km), South-West. We encountered 1 points of interest near this location. If you need a hotel, we compiled a list of available hotels close to the map centre further down the page.

While being here, you might want to pay a visit to some of the following locations: Harsum, Hildesheim, Algermissen, Giesen and Diekholzen. To further explore this place, just scroll down and browse the available info. 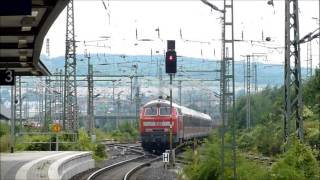 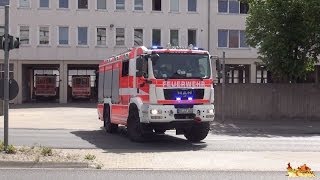 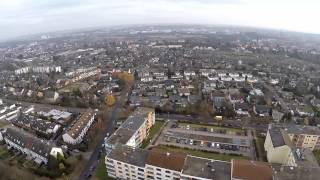 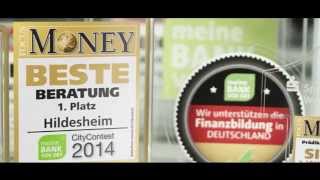 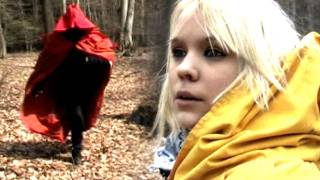 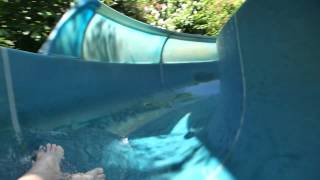 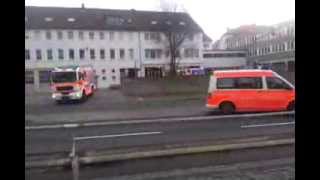 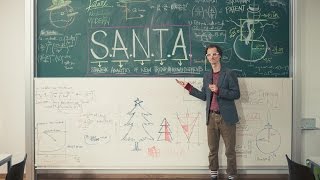 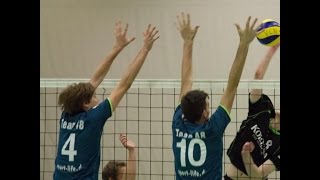 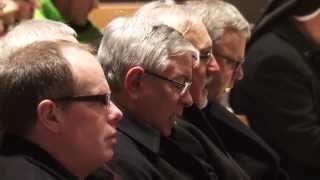 The University of Hildesheim was founded in 1978. Its main faculties are educational and social sciences, cultural sciences and aesthetic communications, and information and communication sciences. With around 5000 students currently enrolled, this university is relatively small. Unlike very few other German universities, the U. o. H. has become a foundation under public law on January 1, 2003.

The M'era Luna is a festival of goth, metal and industrial music. It is held annually on the second weekend of every August, in Hildesheim, Germany at Flugplatz Hildesheim-Drispenstedt, a former British Army airbase. The M'era Luna includes camping facilities and has two stages: a large rock festival style structure, erected for the show each year, and a former aircraft hangar. There have been some complaints about the acoustics in the hangar venue.

The Historic Market Place is a historical structure in the city of Hildesheim in Lower Saxony, Germany

Hildesheim Central Station (Hildesheim Hauptbahnhof) is a railway station in the German city Hildesheim. It is used by trains of Deutsche Bahn and Euro Rail. Trains stopping in Hildesheim are Hanover S-Bahn services, regional services and the hourly Intercity-Express trains running between Frankfurt am Main and Berlin (lines 11 and 12).

The Hildesheim Treasure, unearthed on October 17, 1868 in Hildesheim, Germany, is the largest collection of Roman silver found outside imperial frontiers. Most of it can be dated to the 1st century AD. The trove consists of about seventy exquisitely crafted solid silver vessels for eating and drinking and is now kept in the Antikensammlung Berlin.

St. Bernward's Church is a catholic church in the city of Hildesheim in Lower Saxony, Germany. The name refers to the bishop Bernward of Hildesheim (960-1022) who was canonized by Pope Celestine III.

Located at 52.1569, 9.94917 (Lat. / Lng.), about 2 miles away.
Wikipedia Article
Buildings and structures in Hildesheim, Churches in Lower Saxony, Religious buildings completed in 1907

The 1st Mechanized Infantry Brigade in Hildesheim was a formation in the Bundeswehr, which was subordinated to the 1st Armoured Division in Hanover. The Brigade was disbanded on 31 December 2007. During its lifetime the Brigade was stationed between the Lüneburg Heath, Harz Mountains, the Solling hills and the River Weser.

These are some bigger and more relevant cities in the wider vivinity of Bavenstedt.