Malaz
in Haute-Savoie of Auvergne-Rhône-Alpes, France

Malaz in Haute-Savoie (Auvergne-Rhône-Alpes) is located in France about 270 mi (or 435 km) south-east of Paris, the country's capital town.

Current time in Malaz is now 11:25 PM (Saturday). The local timezone is named Europe / Paris with an UTC offset of 2 hours. We know of 12 airports close to Malaz, of which 5 are larger airports. The closest airport in France is Annecy-Haute-Savoie-Mont Blanc Airport in a distance of 3 mi (or 5 km), North. Besides the airports, there are other travel options available (check left side).

While being here, you might want to pay a visit to some of the following locations: Annecy, Saint-Julien-en-Genevois, Chancy, Geneva and Albertville. To further explore this place, just scroll down and browse the available info. 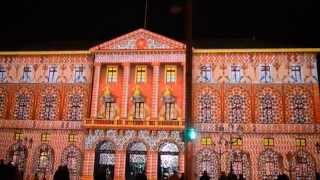 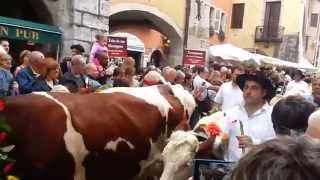 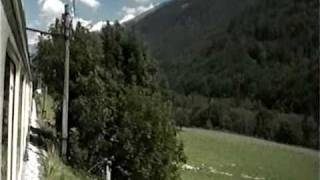 On our way to beautiful Annecy, France. Our EuroPass train adventure, 1997. Includes a shot of our french train engineer when he invited us to ride up front in the locomotive with him! What... 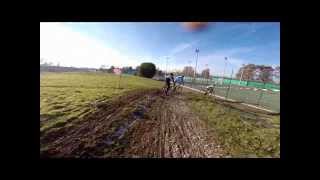 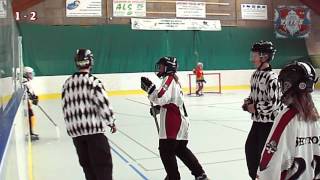 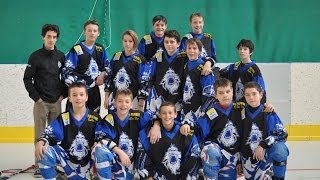 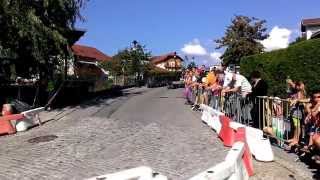 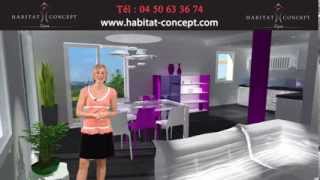 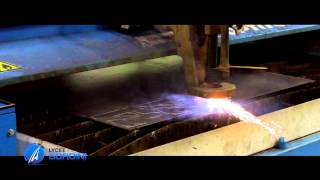 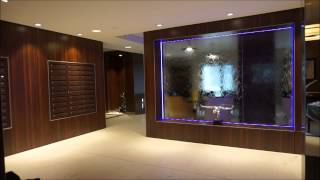 These are some bigger and more relevant cities in the wider vivinity of Malaz.

This place is known by different names. Here the ones we know:
Mala, Malaz