Melbourne
in Melbourne of Victoria, Australia

Melbourne in Melbourne (Victoria) with it's 4,246,375 habitants is a city located in Australia about 290 mi (or 466 km) south-west of Canberra, the country's capital town.

Current time in Melbourne is now 10:17 AM (Friday). The local timezone is named Australia / Melbourne with an UTC offset of 10 hours. We know of 8 airports closer to Melbourne, of which one is a larger airport. The closest airport in Australia is Melbourne Essendon Airport in a distance of 7 mi (or 11 km), North-West. Besides the airports, there are other travel options available (check left side).

There is one Unesco world heritage site nearby. It's Royal Exhibition Building and Carlton Gardens in a distance of 112 mi (or 180 km), North. We saw 2 points of interest near this location. In need of a room? We compiled a list of available hotels close to the map centre further down the page.

Since you are here already, you might want to pay a visit to some of the following locations: Currie, Hay, Canberra, and . To further explore this place, just scroll down and browse the available info. 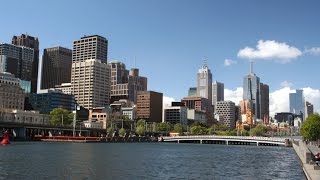 "Find out how to get around, save money and see all the best attractions. Book a Hostel in Melbourne today: http://hwrld.cm/1m00wWb Visiting the Australian city and the Victoria state... 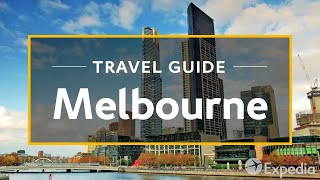 The scent of roasting coffee beans wafts through the air in Melbourne, Australia. This city is serious about its coffee, and if you're game, you can base an entire Melbourne tour around sampling... 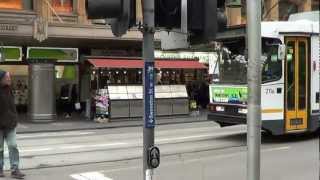 00:01~03:02 (Bourke Street) is one of Melbourne's best known streets. Historically been regarded as Melbourne's "second street", with the main street being Collins Street and "busier than Bourke... 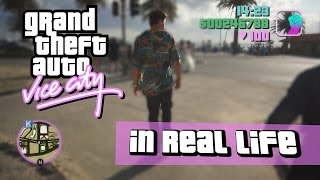 A real life rendition of one of our all time favorite games, GTA: Vice City, enjoy! Follow on Instagram for cool pics: http://instagram.com/kbwstudios Created by: Kieren BW Walter Mather Louis... 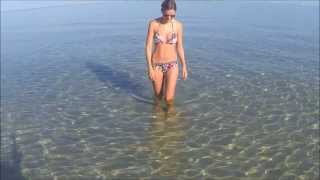 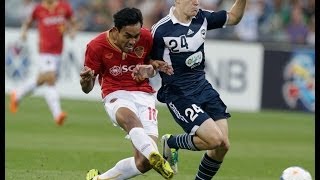 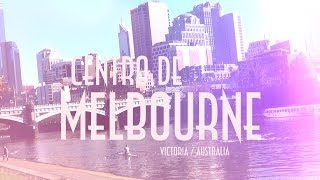 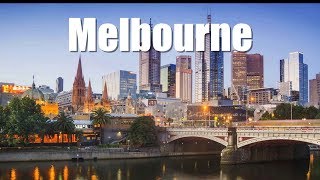 In this episode Ruben Alonso visits Melbourne, the capital of the state of Victoria in Australia. Ruben discovers it's old buildings, the popular Federation Square, the main museums and a bar... 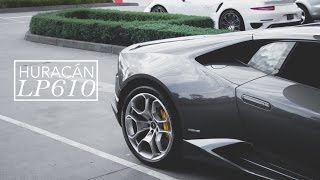 The LP610 in this short video was the second to hit Melbourne roads. I was lucky enough to see it the day the owner picked it up from the dealership. The presence is phenomenal and the sound... 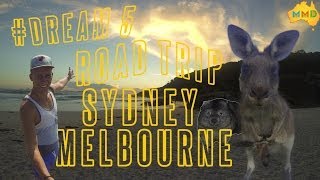 The City of Melbourne is a local government area in Victoria, Australia, located in the central city area of Melbourne. The city has an area of 36 square kilometres and had a population of 93,625 people at the 2011 Census. The city's motto is "Vires acquirit eundo" which means "She gathers strength as she goes. " The current Lord Mayor is Robert Doyle. The Melbourne City Council (MCC) holds office in Melbourne Town Hall.

The Hoddle Grid is the layout of the streets in the centre of the central business district of Melbourne. Named after its designer, Robert Hoddle, the grid was laid out in 1837, and later extended. It covers the area from Flinders Street to Queen Victoria Market, and from Spencer Street to Spring Street.

Hardware Lane is a small lane in the Melbourne CBD, Australia. It runs roughly north-south between Bourke Street and Little Lonsdale Street. Restaurants and ski shops are located on the street, as well as hairdressers. A McDonald's franchise is located at the southern end of the street, with other fast food restaurants. The lane is closed to traffic between 11am-11pm and at night live jazz entertains visitors to bars and cafés.

Parks and gardens of Melbourne

Melbourne is considered to be Australia's garden city, and Victoria as the Garden State. There is an abundance of parks and gardens close to the CBD with a variety of common and rare plant species amid landscaped vistas, pedestrian pathways, and tree lined avenues. The phrase Victoria - Garden State was used on Victorian car number plates from the 1970s to 1994, and many regional towns have well tended botanic gardens, parks and tree lined avenues.

The Distorted Music Festival was an electronic music festival held in Melbourne, Australia in 2005. It was the first festival of its kind in Australia, showcasing electronic artists who are not generally considered to be mainstream. It covered the musical genres of industrial, noise, power noise, breakcore, IDM and glitch. The philosophy of the festival is to bring to Australia international acts who would otherwise never play in the country.

Little Bourke Street (abbreviated to Lt. Bourke St) in Melbourne's CBD runs roughly east–west within the Hoddle Grid. It is a one-way street heading in a westward direction. The street intersects with Spencer Street at its western end and Spring Street at its eastern end. Melbourne's Chinatown, which extends between the corners of Swanston and Exhibition Streets, is a major feature of the street.

Missing Link Records was an Australian based independent record label established in 1977. The Missing Link label was created by Keith Glass (singer-guitarist ex-Cam-Pact) and David Pepperell (journalist and vocalist, ex-The Union) who were the owners of a Melbourne record store of the same name. The name was taken from a 1960s Australian rock band, The Missing Links.

Festival Melbourne2006 is a cultural event which ran concurrently with the 2006 Commonwealth Games in Melbourne.

Royal Arcade is a heritage shopping arcade in the central business district of Melbourne, Victoria. Originally constructed in 1869, the arcade connects Little Collins Street to the Bourke Street Mall, with a perpendicular passage running to Elizabeth Street in the west. It also connects to the smaller Hub Arcade near the Little Collins Street end. Originally designed by Charles Webb, the arcade features a high glass roof and windowed stores.

Causeway Lane (also known as The Causeway) is a street in Melbourne, Victoria. It is a short, quiet and narrow open laneway, running between Bourke Street Mall and Little Collins Street between Elizabeth Street and Swanston Street in the central business district of Melbourne. Located in the heart of the shopping precinct, the Causeway is currently flanked by some small boutique shops, indoor and outdoor cafes and sushi bars.

The Yarra Yarra Rowing Club is rowing club situated on the Yarra River in Melbourne, Victoria. The club was established in 1871 and has been an active participant in local and national regattas for over 140 years.

Melbourne /ˈmɛlbərn/ is the capital and most populous city in the state of Victoria, and the second most populous city in Australia. The Melbourne City Centre is the hub of the greater metropolitan area and the Census statistical division—of which "Melbourne" is the common name. As of June 2011, the greater geographical area had a population of 4.17 million. Inhabitants of Melbourne are called Melburnians.

These districts belong to Melbourne.

These are districts that are close by, but belong to a different city than Melbourne.

These are some bigger and more relevant cities in the wider vivinity of Melbourne.