Bendigo in Greater Bendigo (Victoria) with it's 100,617 habitants is a city located in Australia about 289 mi (or 466 km) west of Canberra, the country's capital town.

Current time in Bendigo is now 11:15 PM (Thursday). The local timezone is named Australia / Melbourne with an UTC offset of 10 hours. We know of 8 airports closer to Bendigo, of which one is a larger airport. The closest airport in Australia is Echuca Airport in a distance of 49 mi (or 80 km), North-East. Besides the airports, there are other travel options available (check left side).

There is one Unesco world heritage site nearby. It's Royal Exhibition Building and Carlton Gardens in a distance of 55 mi (or 88 km), North-East. In need of a room? We compiled a list of available hotels close to the map centre further down the page.

Since you are here already, you might want to pay a visit to some of the following locations: Melbourne, Hay, Currie, Loxton and . To further explore this place, just scroll down and browse the available info. 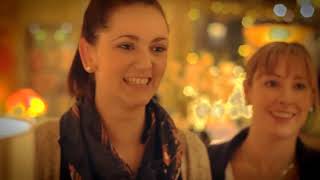 Bendigo is a major regional city in the State of Victoria, Australia, located very close to the geographical centre of the state and is approximately 150 kilometres (93 mi) north west of the... 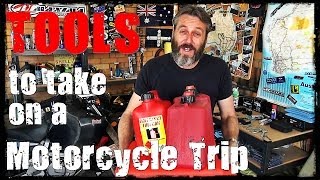 Tools to take on a Motorcycle Trip

G'day Guys, this video is about the motorcycle tools, spares and stuff I take on my motorcycle trips. I get asked a lot about this and thought this would be a better way of explaining how I... 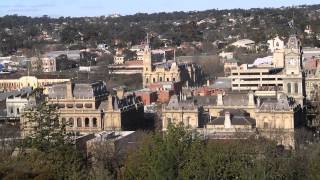 Bendigo is a large regional city in Victoria, Australia, population 100000 (making it the 3rd largest settlement in the state). Bendigo is located some 140 km north-north-west of Melbourne.... 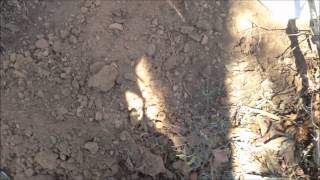 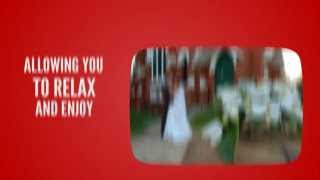 Call 0418 310 793 Now and speak to Rachael about your special day. If you demand excellence for your special day then look no further than Rachaels Weddings in Bloom. They provide the best... 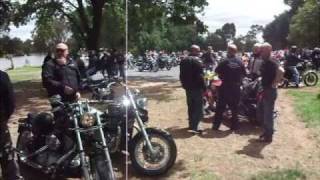 180 motorcycle riders, 5 destinations, a truck load of toys and $4000 cash raised. Organised by the combined motorcycle clubs of Bendigo. 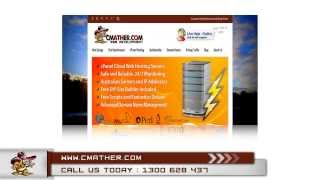 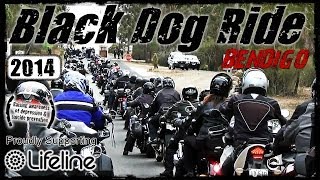 G'day Guys, this is the Bendigo 1 Dayer - Black Dog Ride that Nay and I did on Harry the Boulevard C50. We travel from Bendigo to Puckapunyal Army Base and finish up with lunch at the Tank... 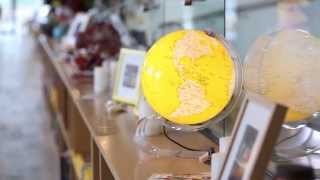 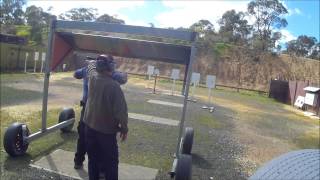 HM Prison Bendigo was a medium security prison facility located in Bendigo, Victoria, Australia. The prison provided accommodation for prisoners assessed as suitable for treatment in the area of substance abuse and addictive/compulsive behaviours. The prison was opened in 1863 after building began in the 1850s. A major refurbishment which included sewering each cell was undertaken in 1993-94. Accommodation was mostly in single cells, with a small number of shared cells.

Located at -36.7544, 144.28 (Lat. / Lng.), about 0 miles away.
Wikipedia Article
1863 establishments in Australia, 2006 disestablishments, Buildings and structures in Bendigo, Defunct prisons in Victoria (Australia)

The Roman Catholic Diocese of Sandhurst is a suffragan Latin rite diocese of the Archdiocese of Melbourne, erected in 1874, covering the central and north-east regions of Victoria, Australia, including Bendigo. Sacred Heart Cathedral, Bendigo is the seat of the Bishop of Sandhurst. On 3 February 2012, the Vatican announced the appointment of Les Tomlinson as the seventh Bishop of Sandhurst. He was installed in a liturgical ceremony on 1 March 2012.

Sacred Heart Cathedral, Bendigo is the cathedral church of the Roman Catholic Diocese of Sandhurst and seat of the Bishop of Sandhurst. The cathedral is located in the provincial city of Bendigo, Victoria, Australia.

Queen Elizabeth Oval is a sports stadium located in Bendigo, Australia primarily used for Australian rules football and cricket. The capacity of the venue is 18,000.

The Anglican Diocese of Bendigo comprises much of the central and most of the north-central and north-west regions of Victoria, Australia, roughly the area of Victoria north of the Great Dividing Range and west of the Goulburn River. In 1977 the diocese merged with the Diocese of St Arnaud. The cathedral church of the diocese is St Paul's Cathedral in Bendigo. Since 28 June 2003 the Bishop of Bendigo has been the Right Reverend Andrew Curnow.

Bendigo School of Mines and Industries

Bendigo Regional Institute of TAFE is a regional provider of vocational education, training and assessment services, located in northern and central Victoria, Australia. The Institute has been in operation in various guises since 1854. BRIT services a significant geographical area of approximately 25,000 square kilometres in central and northern Victoria, with a residential population of 220,000

The Golden Dragon Museum is situated in the city of Bendigo, Australia. The museum is dedicated to the Chinese who immigrated to the region and the rich culture they brought with them. Built on the site of Bendigo's original Chinatown, the museum's precinct also includes Chinese Gardens and a temple to Kuan Yin.

3BO FM is a radio station based in Bendigo, Victoria, Australia. It broadcasts on the FM radio band, at a frequency of 93.5 MHz. The station is part of the Macquarie Southern Cross Media network.

The Bendigo Post Office is a building on Pall Mall in Bendigo, a provincial city in the Australian state of Victoria. The building was built between 1883 and 1887 by the contractors McCulloch and McAlpine and designed by Public Works architect George W. Watson in the Second Empire architectural style. Originally a post office, it now is used as a tourist information centre.

The Shamrock Hotel (trading as Hotel Shamrock) is a grand 19th century hotel in Bendigo, Victoria, Australia situated on Pall Mall, the city's main street. The current Shamrock building is a major landmark of Bendigo and is of historic and architectural significance to the nation of Australia as a significant building and to the state of Victoria as part of a significant streetscape and collection of late Victorian buildings in a similar style.

These districts belong to Bendigo.

These are districts that are close by, but belong to a different city than Bendigo.

These are some bigger and more relevant cities in the wider vivinity of Bendigo.