Sale
in Wellington of Victoria, Australia

Sale in Wellington (Victoria) with it's 13,186 habitants is located in Australia about 226 mi (or 364 km) south-west of Canberra, the country's capital town.

Current time in Sale is now 05:50 PM (Tuesday). The local timezone is named Australia / Melbourne with an UTC offset of 10 hours. We know of 9 airports close to Sale, of which one is a larger airport. The closest airport in Australia is RAAF Base East Sale in a distance of 4 mi (or 7 km), East. Besides the airports, there are other travel options available (check left side).

While being here, you might want to pay a visit to some of the following locations: Melbourne, Canberra, Currie, Hay and Parramatta. To further explore this place, just scroll down and browse the available info. 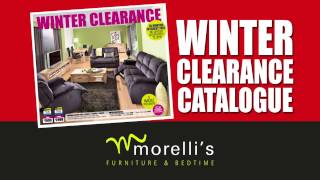 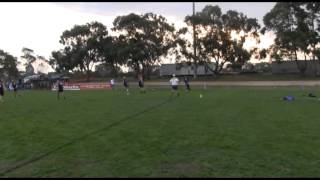 Highlights from the 2015 Sale Men's A Final. The Shia Surprise winning 5-4 over the Maori Saiyanz in a dropoff. Thanks to Low Ben and Vincent Demaria for the footage. 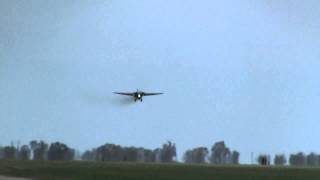 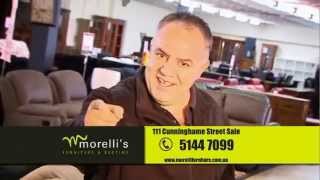 All floor stock reduced by a massive 20% for a limited time only at Morelli's Furniture & Bedtime in Cunninghame Street, Sale, Victoria. 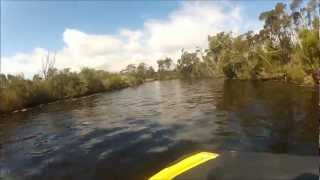 The plan was to ride from Port Welshpool down the East Coast of Wilsons Promontory but was weather was that bad we headed off to Sale and rode the rivers around Sale and Lake Wellington. 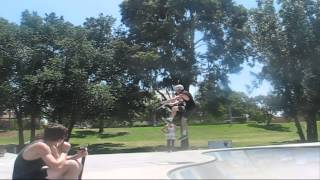 Game of scoot i filmed today at sale skate park sorry about the dirty lens! hope you enjoy. 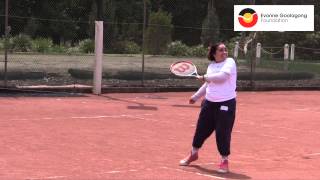 Evonne Goolagong visited Sale In November with some great messages for our Mob about staying in school and being healthy. Great to see everyone attend. 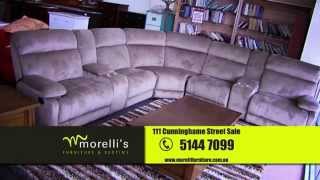 Morelli's Furniture & Bedtime in Cunninghame Street, Sale offer you the biggest and best range in Gippsland. Get free delivery, interest free terms and we will not be beaten on price ! For...

Sale is a city in the Gippsland region of the Australian state of Victoria. It has a population (2011) of 13,186. Sale has seen much redevelopment and development in the past decade one example being the multi-million dollar redevelopment of the city's Port of Sale.

HM Prison Sale is located in Sale, Victoria, Australia. As of September 2006 it is in the process of demolition. Demolition halted for several months due to a legal battle, but resumed soon after. It is almost completely demolished as of April 2007.

The Roman Catholic Diocese of Sale is a suffragan Latin Rite diocese of Archdiocese of Melbourne, established in 1887, covering the south east of Victoria, Australia.

Lake Guthridge is a small artificial lake in Sale, Victoria, Australia, named after the first Sale mayor, Nehemiah Guthridge. The lake was originally a bog but Guthridge suggested converting it into a lake to supply the growing population. Its sister, Lake Guyatt acts as overflow.

Life FM is a community Christian radio station in the Victorian region of Gippsland. The station broadcasts on the FM band at 103.9 MHz from Mt. Tassie near Traralgon. The Life FM studio and office is based in Sale. 3GCB broadcasts a variety of discussion and music programs for the region's Christian audience.

ABC Gippsland is an ABC Local Radio station in Gippsland, Victoria. The station is based in Sale but also covers Bairnsdale, Orbost and Moe. The station's local programming includes a breakfast program hosted by Belinda King from 6-8am, as well as a morning program presented by Gerard Callinan. At the time of its opening on 31 October 1935 ABC Gippsland was the sixth regional station opened by the ABC and the first of its kind in regional Victoria.

The City of Sale was a local government area located about 210 kilometres east of Melbourne, the state capital of Victoria, Australia. The City covered an area of 29.78 square kilometres, and existed from 1863 until 1994.

Sale College is a public day school located in Sale, in the state of Victoria, Australia.

The Gippsland Art Gallery is a Victorian Regional Public Gallery based in Sale, Victoria, 220 kilometres east of Melbourne. The Gallery is operated by the Shire of Wellington, and is situated within the Wellington Shire Offices at the Port of Sale Civic Centre, 70 Foster Street, Sale. The Gallery presents a diverse exhibition program of contemporary, modern and colonial artwork by local, national and international artists.

Sale Oval (also known as Sale Cricket Ground) is a cricket ground in Sale, Victoria, Australia. The first recorded match on the ground was in 1967 when Sale-Maffra Cricket Association played the Cricket Club of India in 1967. The ground held its only first-class match in 1989 when Victoria played the touring Sri Lankans. The ground is also a venue for Australian Rules Football.

St Paul's Cathedral, Sale is the cathedral church of the Anglican Diocese of Gippsland in Australia. The cathedral building, built in 1884, is a double storey building with a rectangular footprint and is constructed of red brick and slate roofing. The cathedral's interior is decorated in a Gothic style expressing a high church liturgy. The walls are of white rendered plaster with Oregon roof buttressing.

These are some bigger and more relevant cities in the wider vivinity of Sale.