Benalla
in Benalla of Victoria, Australia

Benalla in Benalla (Victoria) with it's 9,020 habitants is located in Australia about 196 mi (or 316 km) south-west of Canberra, the country's capital town.

Current time in Benalla is now 01:28 AM (Friday). The local timezone is named Australia / Melbourne with an UTC offset of 10 hours. We know of 9 airports close to Benalla, of which one is a larger airport. The closest airport in Australia is Benalla Airport in a distance of 1 mi (or 2 km), East. Besides the airports, there are other travel options available (check left side).

There is one Unesco world heritage site nearby. It's Royal Exhibition Building and Carlton Gardens in a distance of 62 mi (or 99 km), North-West. If you need a hotel, we compiled a list of available hotels close to the map centre further down the page.

While being here, you might want to pay a visit to some of the following locations: Melbourne, Hay, Canberra, Currie and . To further explore this place, just scroll down and browse the available info.

Wile away the hours in Benalla's historic botanic gardens and view internationally acclaimed works by Sidney Nolan and Albert Tucker. Taste sumptuous High Country produce then take to the skies... 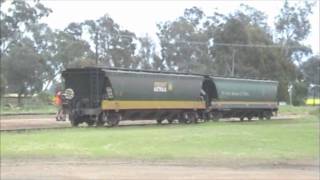 1 October 2004 we follow the broad-gauge branch line, since standardised, from Benalla in central Victoria to Oaklands, southern New South Wales. 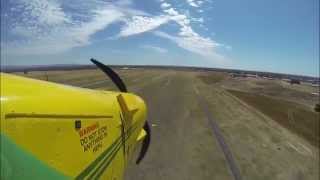 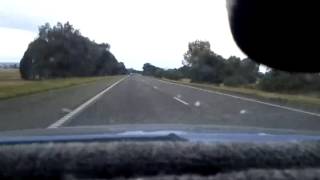 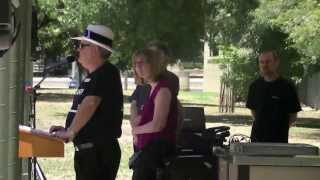 Neil Stott - Chair of the Benalla Family Violence Prevention Network provides closing remarks to the Benalla Walk Against Violence and takes everyone present through "The Oath". 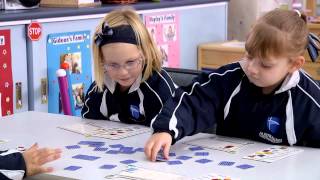 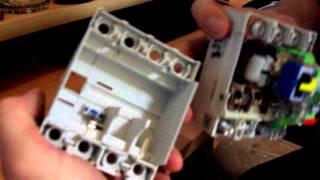 here i demonstrate a faulty RCD, then i take it apart and look at what parts are inside an RCD. interesting. pretty much what i thought would be inside. enjoy. NOTE: PLEASE DON'T LEAVE ... 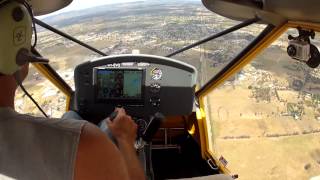 A22 Foxbat Glider Towing in Australia

Benalla Airport Victoria Australia. Can the A22 Foxbat successfully tow gliders? The Gliding Club of Victoria have the job and the experience to conduct a full evaluation. 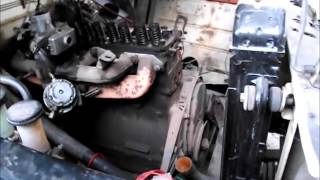 g'day ppl! i have people ask weekly in benalla if they can buy my truck- no you can't! get your own lol. i'm rebuilding the P40 engine; no i'm not doing a conversion because i like the P40... 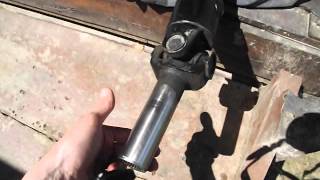 the most seized UJ i have ever seen! the car was shaking violently the entire 100KM round trip. it was assumed to be a diff, but "wrong!" also new camera is in use. it's a fujifilm finepix...

Benalla is a small city located on the Broken River in the High Country north-eastern region of Victoria, Australia, about 188 kilometres north east of the state capital Melbourne. At the 2006 Census the population was 9,129. It is the administrative centre for the Rural City of Benalla local government area.

The Rural City of Benalla is a local government area in Victoria, Australia in the north-eastern part of the state. It has a population of 13,523 and an area of 235,059 ha. It was formed in 2002 from the demalgamation of the Shire of Delatite.

Benalla is a railway station on the North East railway in the city of Benalla, Victoria, Australia. Located at the Midland Highway level crossing close to the centre of town, the station is served by both V/Line Albury-Wodonga line and CountryLink Melbourne - Sydney passenger services. It is the second last stop on the Sydney to Melbourne passenger service with a travel time to Melbourne of around two hours.

The City of Benalla was a local government area about 188 kilometres northeast of Melbourne, the state capital of Victoria, Australia. The City, which was completely surrounded by the Shire of Benalla, covered an area of 17.76 square kilometres, and existed from 1948 until 1994.

FCJ College Benalla is a Catholic college based in Benalla, Victoria, Australia. It caters for Year 7 to VCE. It services nearly 500 students.

The Benalla Botanic Gardens, is a heritage listed botanic garden located in Benalla, Victoria, Australia. The gardens, originally designed by Alfred Sangwell in 1886, was listed on the Register of the National Estate in 1995. The gardens include a rose garden established in 1959, which is the focus of the annual Benalla Rose Festival.

Benalla College is a state secondary college located in the regional town of Benalla which is located on the Hume Highway in central Victoria, on the Melbourne to Sydney Highway, 180 km north-north-east of Melbourne. It was one of the first high schools established in Victoria by the government.

Lake Benalla is an artificial lake in Benalla, Australia. It was created in the 1970s.

These are some bigger and more relevant cities in the wider vivinity of Benalla.