Current time in Hay is now 08:32 PM (Monday). The local timezone is named Australia / Sydney with an UTC offset of 10 hours. We know of 8 airports near Hay. The closest airport in Australia is Hay Airport in a distance of 2 mi (or 3 km), South-West. Besides the airports, there are other travel options available (check left side).

There is one Unesco world heritage site nearby. It's Royal Exhibition Building and Carlton Gardens in a distance of 117 mi (or 188 km), South. Also, if you like playing golf, there is an option about 0 mi (or 0 km). away. If you need a hotel, we compiled a list of available hotels close to the map centre further down the page.

While being here, you might want to pay a visit to some of the following locations: Melbourne, Loxton, Canberra, and . To further explore this place, just scroll down and browse the available info. 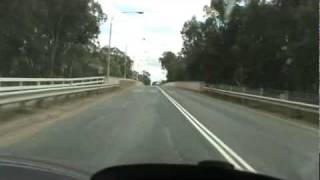 Hay New South Wales Australia. Give my Channel a view to see my other videos. 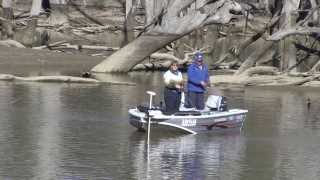 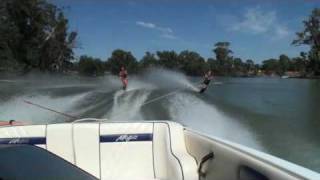 Charlie and Eddie Murphy with their cousin Thomas Murphy - skiing on the Murrumbidgee River at Hay, NSW. Australia 31st January 2010. 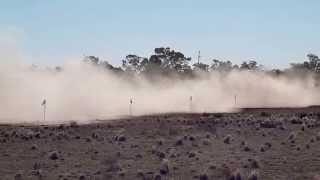 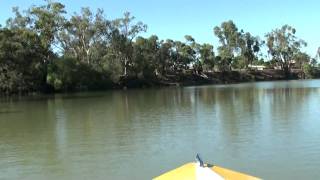 Speedboat on the Murrumbidgee at Hay, NSW (HD)

The Murrumbidgee loops around the town of Hay (note pop-up maps during play to indicate present position. Speed boat speed is 50 KPH. 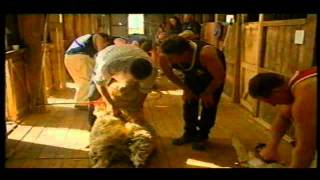 Ben Dark and the Channel 9 Getaway crew had a great time when they visited Hay NSW. See Ben Dark shear a sheep with some great tips from Shear Outbacks very own Shearer Billy. 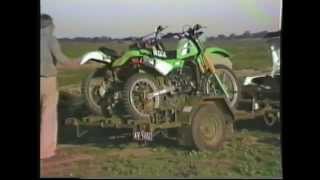 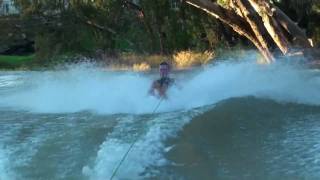 Hay is a town in the western Riverina region of south western New South Wales, Australia. It is the administrative centre of Hay Shire local government area and the centre of a prosperous and productive agricultural district on the wide Hay Plains. Located on the main route approximately midway between the large cities of Sydney and Adelaide at the junction of the Sturt, Cobb and Mid-Western Highways, Hay is an important regional and national transport node.

Located at -34.5, 144.85 (Lat. / Lng.), about 1 miles away.
Wikipedia Article, Homepage
Towns in the Riverina, Populated places on the Murrumbidgee River

The Hay Gaol is located at Hay, in the Riverina District of New South Wales, Australia. The entrance faces Church Street and is otherwise bounded by Piper, Macauley and Coke streets, north-east of the town centre.   It operated as a "Public Gaol, Prison and House of Correction" from late 1880 to mid-1915, replacing the Hay Police Lock-up in Lachlan Street.

Hay Shire is a local government area in the Riverina area of south-western New South Wales, Australia. The Shire is located adjacent to the Sturt, Mid-western and Cobb Highways. The area includes the towns of Hay, Booligal and Maude. The mayor of Hay Shire is Cr. Bill Sheaffe, an unaligned politician.

These are some bigger and more relevant cities in the wider vivinity of Hay.

This place is known by different names. Here the ones we know:
Hay, HXX