Wangaratta
in Wangaratta of Victoria, Australia

Wangaratta in Wangaratta (Victoria) with it's 16,845 citizens is a place in Australia about 174 mi (or 280 km) south-west of Canberra, the country's capital city.

Current time in Wangaratta is now 01:02 AM (Friday). The local timezone is named Australia / Melbourne with an UTC offset of 10 hours. We know of 9 airports near Wangaratta, of which one is a larger airport. The closest airport in Australia is Wangaratta Airport in a distance of 4 mi (or 6 km), South. Besides the airports, there are other travel options available (check left side).

There is one Unesco world heritage site nearby. It's Royal Exhibition Building and Carlton Gardens in a distance of 76 mi (or 122 km), West. Also, if you like playing golf, there is an option about 23 mi (or 37 km). away. If you need a hotel, we compiled a list of available hotels close to the map centre further down the page.

While being here, you might want to pay a visit to some of the following locations: Melbourne, Hay, Canberra, Currie and Katoomba. To further explore this place, just scroll down and browse the available info. 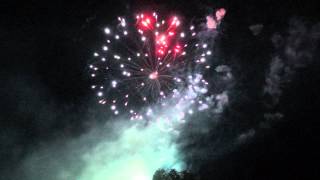 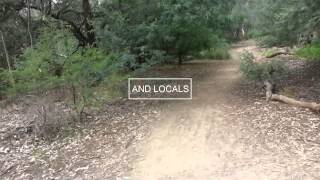 A quick overview of the 2015 events, expected to draw in excess of 2000 entrants across all events. Marathon, Half Marathon, 10km, 5km and 2km for primary aged children. Bib chip timing,... 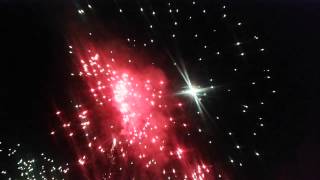 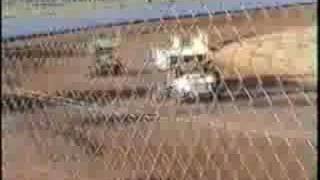 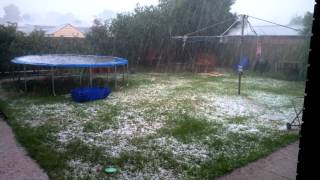 Rain and hail in Wangaratta 57mm of rain in 20 minutes. 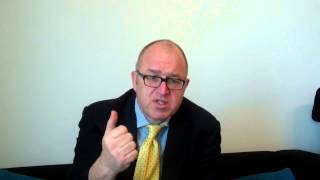 Dr Tim Williams from Arup discusses the Hume Region Digital Economy Strategy which will be formally published in September 2012. 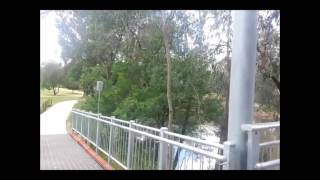 This short video details the major course changes for 2014. It highlights new works that have been completed by council, the beauty of the new Collyndale Wetlands inclusion and Ovens River... 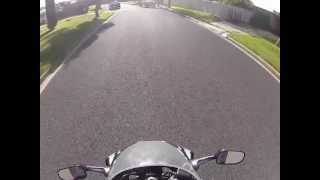 Just riding around to my friends house on my CBR250RR. 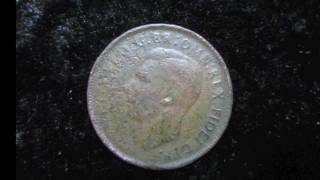 Hi all, went to my eldest son's for a BBQ - 2 1/2 hours north of Melbourne - Wangaratta is a wonderful country town - great place to bring up his new family. While there - I got the OK to... 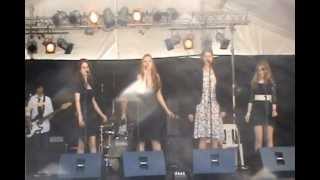 Wangaratta is a cathedral city of almost 17,000 people in the northeast of Victoria, Australia, about 230 km from Melbourne along the Hume Highway, with Benalla 45 km to the southwest, and Albury-Wodonga 72 km to the northeast. It is located at the junction of the Ovens and King rivers which flow from the Victorian Alps. It the administrative centre and most populous city in the Rural City of Wangaratta local government area.

3NE is a radio station based in Wangaratta, Victoria, Australia, broadcasting on the medium wave radio band at a frequency of 1566 kHz, to the north-eastern area of Victoria, and southern New South Wales.

Wangaratta is a railway station on the North East railway in the city of Wangaratta, Victoria, Australia. Passenger services are provided by Albury-Wodonga V/Line rail service, as well as CountryLink XPT services between Melbourne and Sydney.

The Anglican Diocese of Wangaratta is mostly located in the north-east region of Victoria, Australia. The diocese includes the cities of Wangaratta, Albury-Wodonga and Shepparton.

The City of Wangaratta was a local government area located about 260 kilometres northeast of Melbourne, the state capital of Victoria, Australia. The city covered an area of 25.53 square kilometres, and existed from 1863 until 1994. It was responsible for the urban area of Wangaratta.

Wangaratta High School is a secondary education institution in Wangaratta, Victoria. It was the 2002 winner of the Kool Skools award. It has three campuses, and is a public school. It currently has approx. 1300 students attending the school. They are building new campuses to accommodate for the increase in numbers.

102.1 The Edge is a radio station broadcasting in North-Eastern Victoria and South-Eastern New South Wales. The main studio centre is based in Wangaratta, Victoria. The main transmitter is from Mount Stanley, east of Wangaratta. There are translators located in Bright and Mount Beauty. The station specialises in a mix of music from the 1980s right through to today's Top 40 chart music.

The Showgrounds Oval (also known as the Norm Minns Oval) is a cricket and football ground in Wangaratta, Victoria, Australia. The first recorded cricket match on the ground came when Wangaratta played the touring Fijians in 1908. The ground held its first first-class match in 1986 when Victoria played Queensland in the Sheffield Shield. Ten years later a second first-class match was played there between Victoria and the West Indians.

These districts belong to Wangaratta.

These are some bigger and more relevant cities in the wider vivinity of Wangaratta.