Mildura in Mildura Shire (Victoria) with it's 30,016 habitants is a town located in Australia about 403 mi (or 648 km) west of Canberra, the country's capital town.

Time in Mildura is now 02:02 PM (Tuesday). The local timezone is named Australia / Melbourne with an UTC offset of 10 hours. We know of 8 airports closer to Mildura. The closest airport in Australia is Mildura Airport in a distance of 5 mi (or 9 km), South-West. Besides the airports, there are other travel options available (check left side).

There is one Unesco world heritage site nearby. It's Willandra Lakes Region in a distance of 50 mi (or 80 km), East. Also, if you like the game of golf, there is an option about 8 mi (or 12 km). away. In need of a room? We compiled a list of available hotels close to the map centre further down the page.

Since you are here already, you might want to pay a visit to some of the following locations: Loxton, Hay, Koomooloo, Mitcham and Adelaide. To further explore this place, just scroll down and browse the available info. 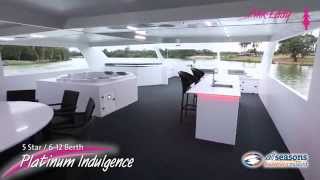 The Murray River's newest boat is here and supporting Breast Cancer awareness! Outstanding houseboat with exceptional quality. Platinum Indulgence is the newest houseboat on the river in... 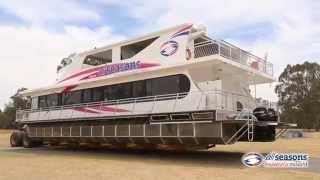 See how our Pink Lady, Platinum Indulgence Houseboat was build. From the pontoons to the top deck, cables, fittings and placing the roof onto the body of the boat to the final launch. All built... 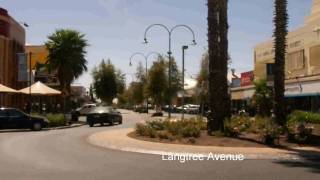 Mildura is situated on the banks of the mighty Murray River 545 kms from Melbourne, (6 hours drive via the Calder Hwy ) in the Sunraysia region of Victoria. With a population of 30000 aprox,... 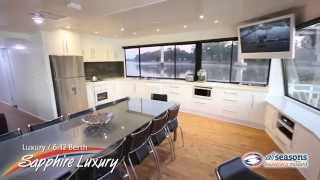 Great for families, friends and couples, with everything you need for a fantastic river holiday with Sapphire Luxury Houseboat. Well appointed kitchen, dining & lounge, outdoor dining with... 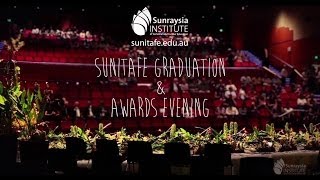 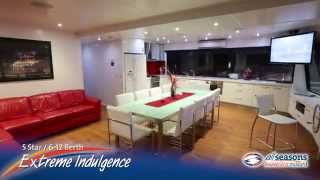 Exceptional Quality! A houseboat holiday on the Murray River with the luxury of your own private floating villa - Extreme Indulgence. 6 bedroom + 6 ensuited bathroom houseboat with reverse... 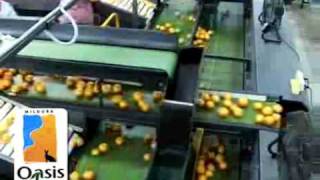 Mildura Oasis Backpacker Hostel is the biggest and best hostel in Mildura - Australia, as well as being the biggest supplier of backpacker employment in the area. Pool and party bar on location. 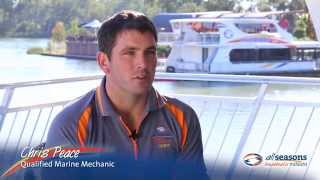 At All Seasons Houseboats Mildura we take our houseboat maintenance very seriously. We have a quality inhouse Maintenance Schedule Program to ensure our outboards and generators and all ... 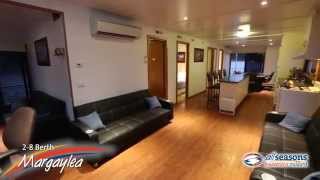 Margaylea is the best valued, open-plan midsize boat in Mildura! Great for the whole family, this boat has constant 240 volt power and 3 bedrooms, the main bedroom with personal TV/DVD. Beautiful,... 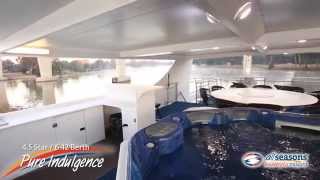 Pure Indulgence. Outstanding luxury houseboat holiday on the Murray River in Mildura! You'll come back from this houseboat trip and say “it was the most luxurious you've ever had.”...

Mildura is a regional city in northwestern Victoria, Australia and seat of the Rural City of Mildura local government area. It is located in the Sunraysia region, and is on the banks of the Murray River. The current population is estimated at just over 30,000 in 2009. Mildura is a major agricultural centre notable for its grape production, supplying 80% of Victoria's grapes. Many wineries also source grapes from Mildura.

Mildura was the passenger terminus for the Mildura railway line in Victoria, Australia. Located in the city of Mildura it is located on the eastern side of the town centre, alongside the Murray River. Although there has not been a passenger rail service since 1993, the Victorian Labor Government promised to return the service in 1999.

The City of Mildura was a local government area on the Murray River in northwestern Victoria, Australia. The City covered an area of 29.86 square kilometres, and existed from 1920 until 1995.

3MPH is a radio station based in Mildura, Victoria. It is part of the Vision Australia Radio network, a reading and information service for those persons unable to read or easily access information in print. The station is run and operated by volunteers. When not broadcasting local programs, the station is a relay of 3RPH in Melbourne.

Easymix 1467 (3ML) is a commercial radio station based in the Mildura/Sunraysia region. Commercial radio first started in the region on May 25th 1933, from the T & G Building in 8th Street Mildura. The original frequency was 1390AM but this was altered by Government regulation over the years to the current frequency 1467AM. Although another callsign was originally allocated to the AM commercial radio frequency, Easymix 1467's official callsign is 3ML.

Mildura Senior College is a public college for Year 11 & 12 students in the Sunraysia area of Victoria. Enrolment is approximately 960 students.

These are some bigger and more relevant cities in the wider vivinity of Mildura.