Moe
in Latrobe of Victoria, Australia

Current time in Moe is now 10:57 AM (Saturday). The local timezone is named Australia / Melbourne with an UTC offset of 10 hours. We know of 8 airports near Moe, of which one is a larger airport. The closest airport in Australia is Latrobe Valley Airport in a distance of 12 mi (or 19 km), East. Besides the airports, there are other travel options available (check left side). 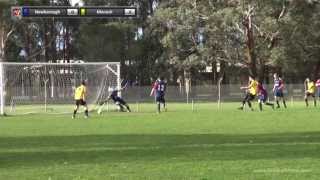 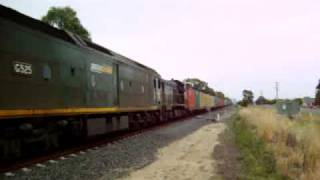 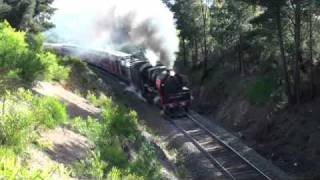 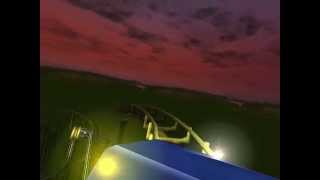 rct3 reacreation of the cyclone

i made this rollercoaster in about 5 mins all by memory. I have never rode it; only been to dream world once and that was in 2006. Any negative comments will be removed and please give me... 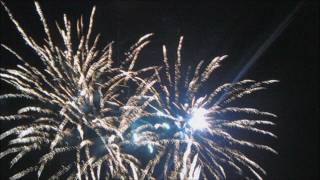 The Fireworks, or at least the 2nd half of them. 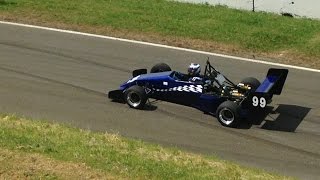 51.66 run 8 day 2 david mahon no #99 first time racing on this track ever with only one years experience in this car. 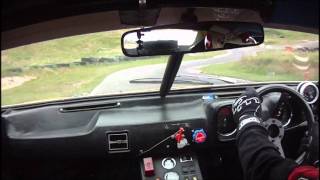 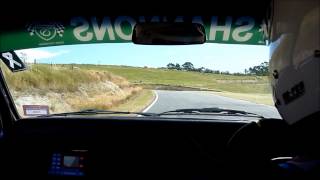 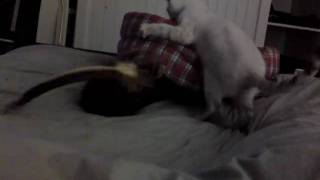 Just a quick video of our two bengal kittens. 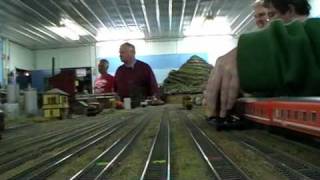 Latrobe Valley Model Railway Association's HO layout as viewed by my Panasonic SDR-S7 camera perched precariously on a Freightline US flat wagon being pushed along by a Lima AN 930 class ...

Moe is a railway station on the Bairnsdale V/Line rail service in Moe, Victoria, Australia. The station is located on Lloyd Street and is 132 km from Southern Cross station. It is located in the Zone 9 and 10 overlap of the Myki ticketing system. Moe was formerly the junction station for the narrow gauge line to Walhalla and two broad gauge lines to Yallourn and Thorpdale.

Moe is a city in the Latrobe Valley and Gippsland region of Victoria, Australia. It is about 135 kilometres east of Melbourne and at the 2006 census Moe itself had a population of 15,582, with the Latrobe Valley within a 35 to 40 km radius if Moe having a population of approximately 120,000. It is administered by the Latrobe City Council. Moe was originally known as The Mowie, then Little Moi. The town's name is believed to derive from a Kurnai (local Indigenous) word meaning 'swamp land'.

Newborough is a town in the Latrobe Valley in Victoria, Australia which shares a border to its west, mostly along the Narracan Creek, with the town of Moe. It can be divided into three areas, Old Newborough, East Newborough and North Newborough. The latter two areas were developed by the State Electricity Commission of Victoria in the 1950s as residential housing for workers at the nearby Yallourn coal mining, power generation and briquette making works.

Lowanna Secondary College is located in Newborough, Victoria. The college draws its enrolment from Moe/Newborough, and district towns of Yallourn North, Erica, Rawson, Willow Grove and the surrounding rural areas. In 2007 the school has a student population of 1124.

The City of Moe was a local government area about 130 kilometres east-southeast of Melbourne, the state capital of Victoria, Australia. The city covered an area of 47 square kilometres, and existed from 1955 until 1994.

These districts belong to Moe.

These are some bigger and more relevant cities in the wider vivinity of Moe.