Morwell
in Latrobe of Victoria, Australia

Morwell in Latrobe (Victoria) with it's 13,399 habitants is located in Australia about 254 mi (or 409 km) south-west of Canberra, the country's capital town.

Current time in Morwell is now 10:24 AM (Friday). The local timezone is named Australia / Melbourne with an UTC offset of 10 hours. We know of 8 airports close to Morwell, of which one is a larger airport. The closest airport in Australia is Latrobe Valley Airport in a distance of 4 mi (or 7 km), North-East. Besides the airports, there are other travel options available (check left side).

While being here, you might want to pay a visit to some of the following locations: Melbourne, Currie, Canberra, Hay and . To further explore this place, just scroll down and browse the available info. 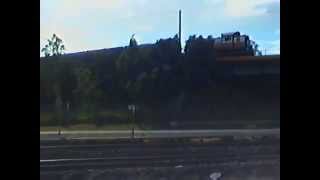 Cooks Construction (Ex SECV) empty brown coal train returning to Yallourn from Morwell 4 August 1996. I was actually waiting for steam loco R 761which was due soon after. On this line, empty... 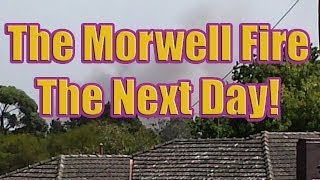 The Next Day of the Morwell Fire - Hazelwood Open Cut Mine Smokes Will You Survive a Disaster! http://finditwithusonline.com/FamilySurvivalCourse See more photos of the Gippsland Fires here:...

This video is about vline reopen Moe to Morwell after bushfires 11 february 2014 - Better view than a coach movie I did, more to keep it for history, good old youtube. The smell travelling... 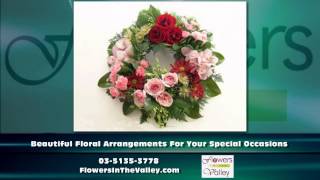 Flowers in the Valley are your friendly team of experienced florists in Morwell, Victoria. We are focused on providing high quality service and achieving customer satisfaction. We take pride... 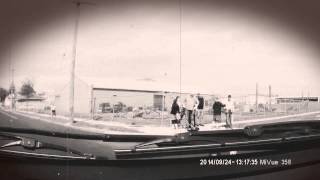 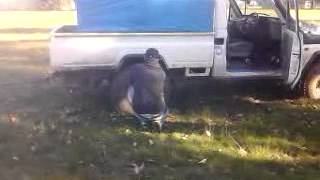 morwell dave bog's his car at a school

dave is bogged gets his mate bogged. 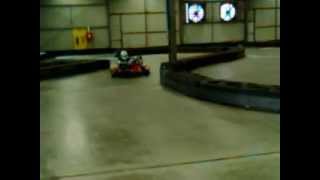 Mum and Jess speed around the track. 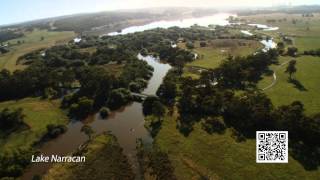 The Latrobe City Business Tourism Association works across all towns in Latrobe Valley to promote Business and the tourism in the region, and we need your help. Stop - while you are passing... 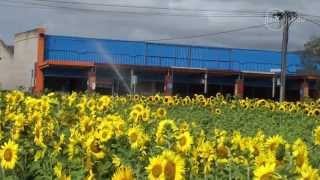 A disused former petrol station site in Morwell is now making people smile, thanks to thousands of blooming sunflowers. By Darren Gray for Fairfax Media. 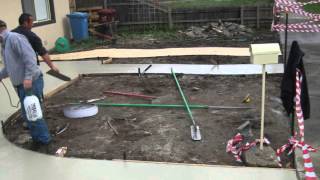 Morwell is a city located in the Latrobe Valley area of Gippsland in the east of the state of Victoria in Australia approximately 149 km (93 mi) east of the state capital. The population at the 2006 Census was 13,399. It is both the seat of local government and administrative centre for the City of Latrobe.

The City of Latrobe is a local government area in the Gippsland region in eastern Victoria, Australia. It has an area of 1,422 square kilometres and at the 2006 Census, had a population of 69,329. The Latrobe City Council governs the City under the Local Government Act 1993. The seat of local government is the council chambers at Morwell and City's administrative headquarters is also in Morwell.

HM Prison Morwell River, opened in 1951, was an open prison located near Morwell, Victoria. Inmates and prison officers (normally bitter enemies, "crims" and "screws") called a truce while working on the project. Prisoners were taken to shopping centers in Morwell and left unattended, at total liberty and on trust, to rattle their tins. Civilian clothes (rather than the shapeless "prison green" tracksuits and Dunlop sneakers) were worn.

Morwell is a railway station on the Bairnsdale V/Line rail service in Morwell, Victoria, Australia. The station is located on Princes Drive and is 144 km from Southern Cross station. A disused second line exists opposite the single platform, this was used in the past when SEC company trains ran and rail freight was more common. It is located in Zone 11 of the Myki ticketing system.

Energy Brix Power Station is a brown coal powered power station located at Morwell, in Victoria, Australia. The power station is used to supply electricity for the retail market, as well as the production of briquettes in the adjacent Energy Brix briquette works.

The electoral district of Eastern Victoria Region is one of the eight electoral divisions of the state of Victoria, Australia, each of which elects five members to the upper house of the Parliament of Victoria, the Victorian Legislative Council, by proportional representation. It was created in 2006 following the reform of the Legislative Council by the Australian Labor Party state government of Steve Bracks.

Jeeralang Power Station is a gas turbine power station near Morwell, Victoria, Australia. It was constructed in two stages and has a capacity of 449 megawatts. The station is a peaking facility which is utilised only during periods of peak demand, it is also used as a black start facility to restore power to the grid in the event of major system failure. As a result the actual capacity factor of the station is less than 5%. It is currently operated by Ecogen Energy.

The Commercial Road Primary School is located on the main road in Morwell, Victoria, Australia. It was founded in 1879, and has undergone a number of changes over the years.

These are some bigger and more relevant cities in the wider vivinity of Morwell.