Colac
in Colac-Otway of Victoria, Australia

Colac in Colac-Otway (Victoria) with it's 9,089 residents is a town located in Australia about 372 mi (or 599 km) south-west of Canberra, the country's capital place.

Time in Colac is now 11:51 PM (Thursday). The local timezone is named Australia / Melbourne with an UTC offset of 10 hours. We know of 8 airports nearby Colac, of which one is a larger airport. The closest airport in Australia is Colac Airport in a distance of 6 mi (or 10 km), North-East. Besides the airports, there are other travel options available (check left side).

Being here already, you might want to pay a visit to some of the following locations: Melbourne, Currie, Hay, Loxton and . To further explore this place, just scroll down and browse the available info. 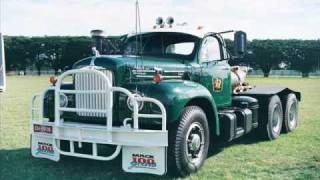 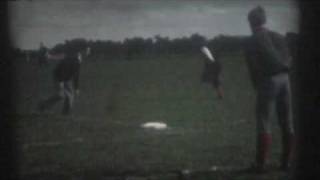 Colac Baseball League Grand Final 1965, have a look you might see yourself or one of your parents or even your grandparents in this movie. 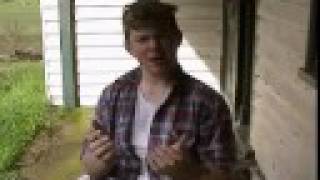 Welcome to Daves Farm. Dave's a simpler sort of bloke, a man who likes his women in the kitchen and meat for dinner. Dave was chosen by the people of Colac to advertise the finer aspects... 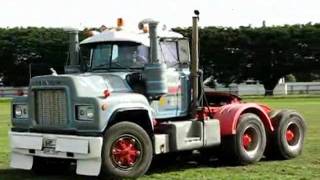 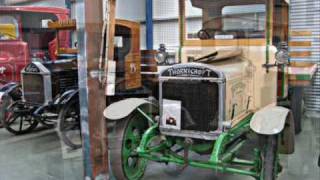 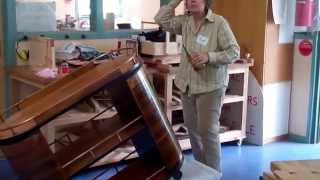 'Mobile Phones Off Warning' Ad. A different take on the typical warning commercial. Filmed in Colac, Victoria. Produced specifically for the '3 of a Kind' Premiere. 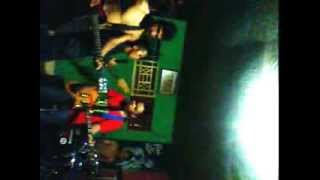 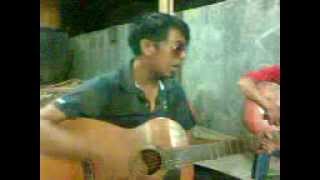 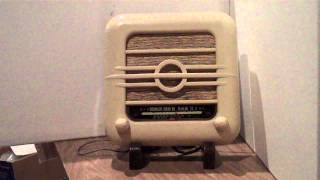 Colac is a small city in the Western District of Victoria, Australia, approximately 150 kilometres south-west of Melbourne on the southern shore of Lake Colac and the surrounding volcanic plains, approximately 40 km inland from Bass Strait. Colac is the largest city in and administrative centre of the Colac Otway Shire. At the 2006 census, Colac had a population of 10,857.

Colac Otway Shire is a local government area in Victoria, Australia in the south-west of the state. It includes the towns of Apollo Bay and Colac. It has an area of 3,416 square kilometres. In 2006 it had a population of 20,295. It was formed in 1994 from the merger of the City of Colac, Shire of Colac, Shire of Otway and part of the Shire of Heytesbury.

The Colac Botanic Gardens is a regional botanical garden, located at the corner of Fyans and Gellibrand streets, on the shores of Lake Colac in Colac, Victoria, Australia. Land was allocated in 1865, with the garden being established in 1868 by Daniel Bunce, and later remodelled in 1910 by Melbourne Botanical Gardens director William Guilfoyle. The Colac Botanic garden covers fifteen hectares, and contains over a thousand specimens (more than any other provincial garden in Victoria).

Lake Colac is situated to the north of the Colac town centre in Victoria, Australia. The lake provides a home for the Yacht Club, Rowing Club and water skiers during the summer months and has many birds. The foreshore has a playground, boat ramp and the Colac Botanical Gardens. Midway through January 2009, the lake dried up after years of drought, and the first time in 173 years.

Colac is a railway station in Colac, Victoria, Australia. It is serviced by V/Line passenger trains on the Warrnambool line, with all services stopping here. Goods facilities included a brick goods shed, and a steel shelter provided with the freight gate during the 1980s. In 2008 the points for the crossing loop were removed.

The City of Colac was a local government area about 150 kilometres west-southwest of Melbourne, the state capital of Victoria, Australia. The city covered an area of 10.88 square kilometres, and existed from 1938 until 1994. Its area was surrounded by the separate and largely rural Shire of Colac.

These are some bigger and more relevant cities in the wider vivinity of Colac.