Portland
in Glenelg of Victoria, Australia

Portland in Glenelg (Victoria) with it's 8,841 habitants is a city located in Australia about 467 mi (or 751 km) south-west of Canberra, the country's capital town.

Current time in Portland is now 06:08 PM (Tuesday). The local timezone is named Australia / Melbourne with an UTC offset of 10 hours. We know of 8 airports closer to Portland. The closest airport in Australia is Portland Airport in a distance of 7 mi (or 12 km), West. Besides the airports, there are other travel options available (check left side).

Since you are here already, you might want to pay a visit to some of the following locations: Currie, Melbourne, Loxton, Mitcham and Adelaide. To further explore this place, just scroll down and browse the available info. 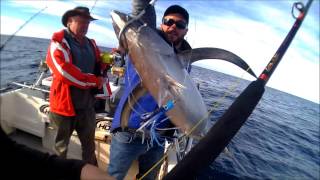 We were fishing with off the hook fishing charters they are great people I highly recommend booking your next fishing charter with them. For more information visit their Facebook page. https://www.... 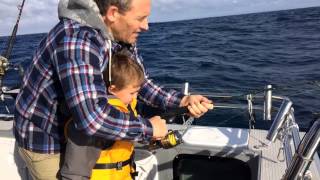 Matt Cini from Reel Time Fishing Charters giving young Aleks Matic and Matt Boulton a breather for the day in the southern ocean Victoria SW coast if Vic (Portland) we had 5 customers and 1... 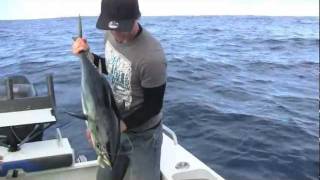 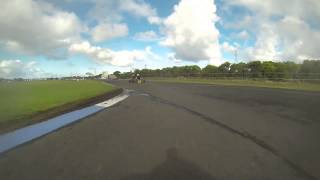 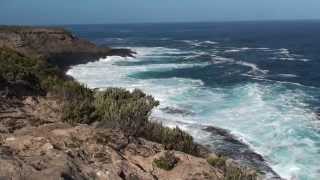 Portland Bay Holiday Park...fun and activities for all ages.

See what is on offer for holiday makers at Portland Bay Victoria Australia. 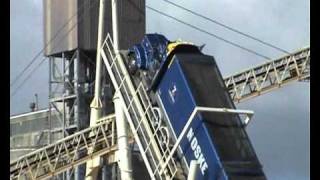 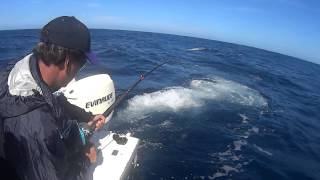 Another great day near the shelf off the coast of Portland, Victoria. April 2014. 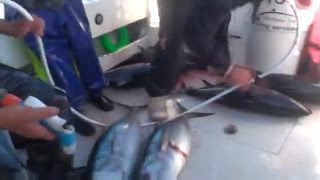 Snippets of the fun we had out fishing for tuna with Matt Hunt. 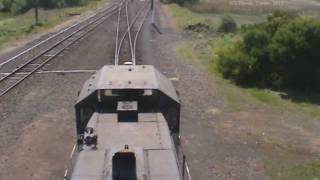 On a recent visit to Portland, vic I came across T385 and S302 shunting some bulk sand wagons. 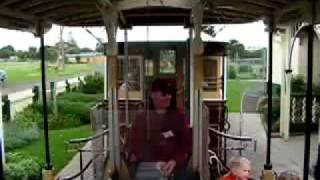 The city of Portland is the oldest European settlement in what is now the state of Victoria, Australia. It is the main urban centre of the Shire of Glenelg. It is located on Portland Bay.

The Portland aluminium smelter is located at Portland, Victoria, Australia. The smelter has a production capacity of 345,000 tonnes of aluminium per year The smelter is a joint venture owned by Alcoa World Alumina and Chemicals, 55%, CITIC 22.5% and Marubeni 22.5%. Alcoa manages the smelter operations. The smelter was commissioned between 1986 and 1988. It consists of two potlines of Alcoa A817 reduction cells, operating at a line current of over 310kA.

The City of Portland was a local government area about 360 kilometres west-southwest of Melbourne, the state capital of Victoria, Australia. The city covered an area of 34.14 square kilometres, and existed from 1855 until 1994. Its area was surrounded by the Shire of Heywood, formerly known as the Shire of Portland, and the Southern Ocean.

Portland' is a railway station in the town of Portland, Victoria, Australia. It is divided into three sections, the removed 'old' station on the waterfront, the disused passenger station and goods yard located further inland, and the freight terminal by the Port of Portland.

These are some bigger and more relevant cities in the wider vivinity of Portland.