Horsham
in Horsham of Victoria, Australia

Horsham in Horsham (Victoria) with it's 14,285 habitants is located in Australia about 400 mi (or 643 km) west of Canberra, the country's capital town.

Current time in Horsham is now 12:15 AM (Friday). The local timezone is named Australia / Melbourne with an UTC offset of 10 hours. We know of 8 airports close to Horsham. The closest airport in Australia is Horsham Airport in a distance of 3 mi (or 5 km), North-West. Besides the airports, there are other travel options available (check left side).

While being here, you might want to pay a visit to some of the following locations: Loxton, Melbourne, Hay, Currie and Mitcham. To further explore this place, just scroll down and browse the available info. 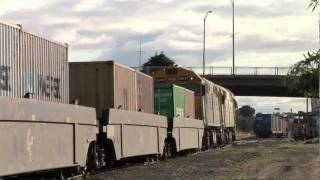 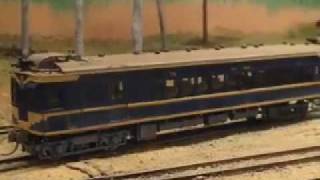 Small country station and goods yards in Central Victoria with T & Y class diesels running the freight line - with a DERM waiting for its afternoon run in to the regional centre. 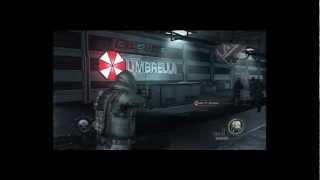 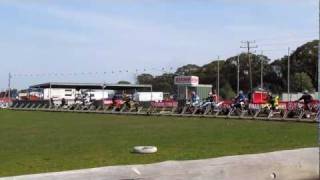 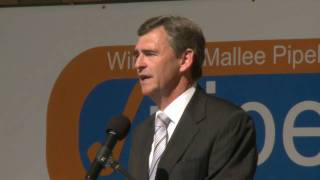 Australias largest water infrastructure project, the Wimmera-Mallee Pipeline, has been completed six years ahead of schedule, securing the regions water supply and providing a lifeline for... 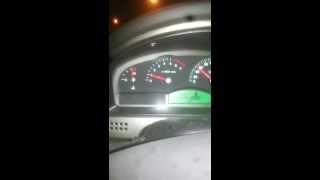 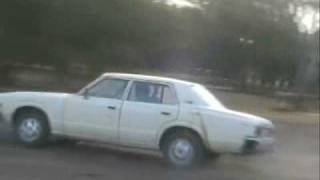 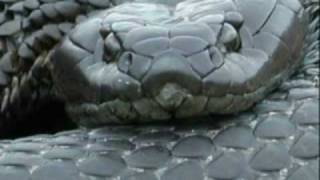 I DID NOT MAKE THIS!* anyone that thinks I did is pretty dumb... 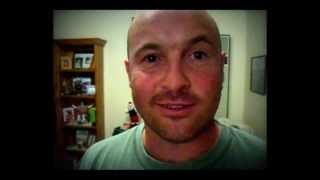 First played in the early 1930's, by Founder Frank Rossbotham, with a glass pickle jar. The Sugarine Throw World Championship pits family against family, friend against friend in a battle of...

Horsham is a regional city located on the Wimmera River in the Wimmera region of Victoria, Australia and is approximately 300 kilometres north-west of the state capital Melbourne. At the 2006 census, Horsham had a population of 14,125. It the largest city by population in the Wimmera region, the main administrative centre for and the most populous city within the Rural City of Horsham local government area.

Horsham is a railway station located in the town of Horsham, Victoria, Australia. The station is located between Railway Avenue and Mill Street and is next to Urquhart Street.

ABC Western Victoria is an ABC Local Radio station in the Wimmera region of Victoria, Australia. Its primary transmitter is located in Horsham which broadcasts on 594 kHz AM. The station is clearly receivable over most of western Victoria, well beyond the Wimmera. In the past, it was designed to serve this broader region.

3WM is a radio station based in Horsham, Victoria, Australia. It broadcasts on the medium wave radio band, at a frequency of 1089 kHz. Its wavelength is 272.73 m (rounded). The station format is "The Best Songs of all Time",Neil Mitchell features every weekday morning as well. They also have AFL football in the winter with Rex Hunt. The station part of the Ace Radio network.

Haven is a town in the Wimmera region of Victoria, Australia about 5 km from of Horsham. At the 2006 census, it had a population of 943. Haven has a general store, a recreation reserve and a small primary school with approximately 25-30 students. The town has a monthly market. Haven Post Office opened on 1 December 1911 and closed in 1985.

3HHH is the callsign of a community radio station, providing services to the Rural City of Horsham, Australia, Australia.

These districts belong to Horsham.

These are districts that are close by, but belong to a different city than Horsham.

These are some bigger and more relevant cities in the wider vivinity of Horsham.