Adelaide in Adelaide (South Australia) with it's 1,225,235 habitants is located in Australia about 595 mi (or 958 km) west of Canberra, the country's capital town.

Current time in Adelaide is now 05:05 AM (Tuesday). The local timezone is named Australia / Adelaide with an UTC offset of 9.5 hours. We know of 8 airports close to Adelaide. The closest airport in Australia is Adelaide International Airport in a distance of 4 mi (or 6 km), West. Besides the airports, there are other travel options available (check left side).

We encountered 2 points of interest near this location. If you need a hotel, we compiled a list of available hotels close to the map centre further down the page.

While being here, you might want to pay a visit to some of the following locations: Mitcham, Honiton, Koomooloo, Loxton and Whyalla. To further explore this place, just scroll down and browse the available info.

The Playford Adelaide - MGallery by Sofitel 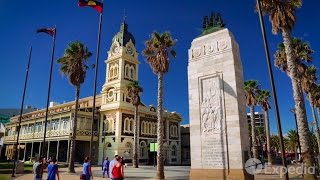 http://www.expedia.com.au/Adelaide-and-vicinity.d6051330.Destination-Travel-Guides Adelaide is the capital of South Australia and is situated close to the Great Southern Ocean. It is a... 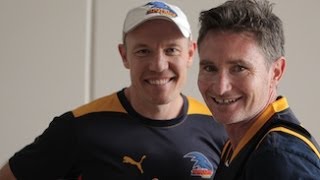 Aussie comedy legend Dave Hughes stops by the club to dish out some harsh truth to the boys, very funny. Follow Hughesy on Twitter @DHughesy. 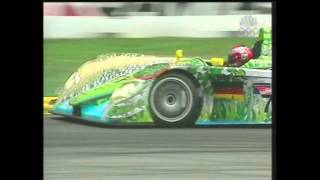 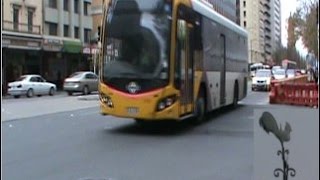 Filmed live in 2014 at the intersection of King William Street and Hindley Street this video shows cars and buses, the famous Beehive Corner, Telstra phone booths, a walk through Rundle Mall,... 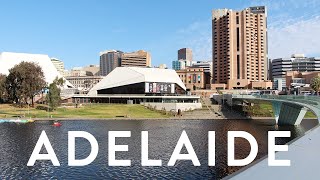 Adelaide - A City In Motion 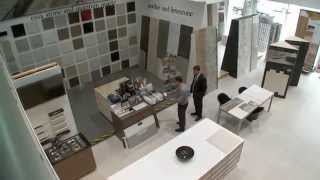 Adelaide Marble Specialists are South Australia's leading family owned and operated manufacturers of kitchen bench tops, supplying both direct to the building industry whilst maintaining a... 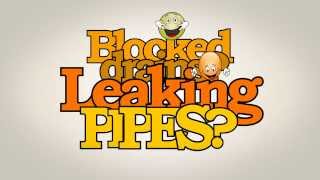 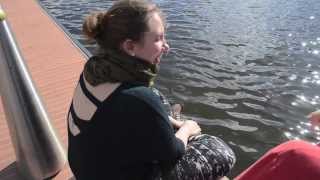 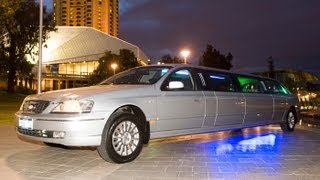 http://invoguelimo.com.au In Vogue Limousines provides limo hire in Adelaide SA. We specialise in limousine hire and chauffeured services for: Weddings, school formals, and all special... 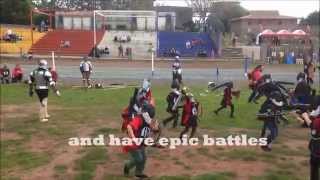 Featuring our fighting Pages from Adelaide Sword Academy. Find out more at wwwdotadelaideswordacademydotcom or find us on facebook.

Adelaide is the capital city of South Australia and the fifth-largest city in Australia. According to the 2011 census, Adelaide has a population of 1.23 million. The demonym "Adelaidean" is used in reference to the city and its residents. Adelaide is north of the Fleurieu Peninsula, on the Adelaide Plains between the Gulf St Vincent and the low-lying Mount Lofty Ranges which surround the city.

The City of Adelaide is a local government area in the metropolitan area of Adelaide, South Australia. It covers the original Adelaide city centre settlement, (also known as the city, the square mile and the CBD), North Adelaide, and the Adelaide Park Lands which surround North Adelaide and the city centre. Established in 1840, the organisation now known as the Adelaide City Council (ACC) is the oldest municipal authority in Australia.

Carnegie Mellon University - Australia (also known as Heinz College Australia) is an international campus of Carnegie Mellon University's H. John Heinz III College established in 2006 in the city centre of Adelaide, South Australia. The campus has students, faculty and staff from more than 25 countries throughout the Asia-Pacific, United States of America, Europe, Latin America, Africa and the Middle East.

Located at -34.9281, 138.601 (Lat. / Lng.), about 0 miles away.
Wikipedia Article, Homepage
Schools and departments of Carnegie Mellon, Education in Adelaide, Educational institutions established in 2006

The Adelaide Central Market is a popular tourist attraction and large multicultural market in the centre of the central business district in Adelaide, Australia and is often referred to as the Central Market. The Central Market sells a wide variety of goods, including food, toys, jewellery, rugs, seafood, gourmet and organic items, groceries and much more. It has a vibrant atmosphere and is one of Adelaide's best-known landmarks.

Located at -34.9297, 138.598 (Lat. / Lng.), about 0 miles away.
Wikipedia Article
Buildings and structures in Adelaide, Visitor attractions in Adelaide, Retail markets in Australia

The Adelaide city centre is the innermost locality of Greater Adelaide, known by locals simply as "The City" or "Town". The locality is split into two key geographical distinctions: the city "square mile", bordered by North, East, South and West Terraces; and that part of the Adelaide Parklands south of the River Torrens which separate the built up part of the city from the surrounding suburbs.

St Francis Xavier's Cathedral in Adelaide, South Australia is the Roman Catholic cathedral in that city. It is classified as being a Gothic Revival building in the Early English style. The tower stands 36 m high and is 56.5 m lengthwise and 29.5 m horizontally. The foundation stone was laid in 1856, and construction of the tower began in 1887. However, it was not completed until 1996.

Located at -34.9261, 138.6 (Lat. / Lng.), about 0 miles away.
Wikipedia Article
Buildings and structures in Adelaide, Visitor attractions in Adelaide, History of Adelaide, Register of the National Estate, Neoclassical architecture in Australia

Grenfell Centre is a high rise office building and is the third tallest building in Adelaide, Australia. with a height of 103 metres (338 feet). It was the tallest building in the city until surpassed by the Telstra House in 1987. It comprises 26 floors and was completed in 1973. In the 1980s, the building's foyer and interior were refurbushed. The 11 metre tall antenna was attached in 1980 and upgraded with digital transmitters in 2003.

Eynesbury Senior College is a private co-educational high school on Franklin Street in the city centre of Adelaide, the capital of South Australia. The college comprises a modern, five-storey, multi-function complex and caters for Year 10, 11 and 12 students. Eynesbury allowed admission for Year 10 students due to the major revision of the South Australian Certificate of Education in 2009. Year 12 students in 2011 will be the first to graduate with the new SACE.

These districts belong to Adelaide.

These are districts that are close by, but belong to a different city than Adelaide.

These are some bigger and more relevant cities in the wider vivinity of Adelaide.