Murray Bridge in Murray Bridge (South Australia) with it's 19,577 habitants is located in Australia about 556 mi (or 895 km) west of Canberra, the country's capital town.

Current time in Murray Bridge is now 04:57 AM (Tuesday). The local timezone is named Australia / Adelaide with an UTC offset of 9.5 hours. We know of 8 airports close to Murray Bridge. The closest airport in Australia is Adelaide International Airport in a distance of 44 mi (or 70 km), West. Besides the airports, there are other travel options available (check left side).

While being here, you might want to pay a visit to some of the following locations: Mitcham, Adelaide, Loxton, Koomooloo and Honiton. To further explore this place, just scroll down and browse the available info.

Close to the shores of the Murray River, Resthaven Murray Bridge has supported the older people of the Murraylands since 1958 in a warm, safe and homelike environment. Over the years, there... 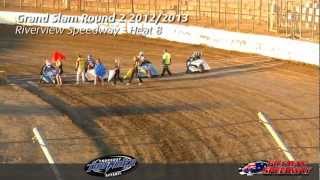 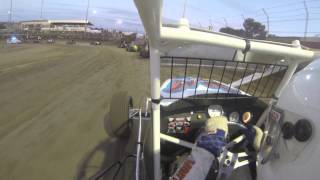 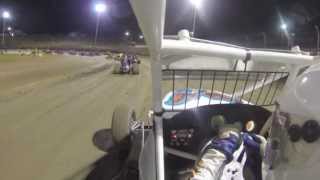 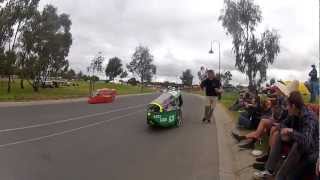 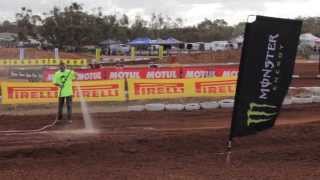 I made the trip down to Murray Bridge on the weekend with my brother to checkout the MX Nationals. I took along my camera and spent most of the day filming. The following is a compilation of... 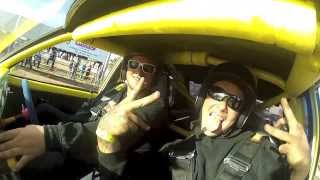 Hi Everyone, video from the weekend just gone. AUTOPRO $10000 burnout competition, held at murray bridge speedway, in the river land south Australia. thanks to everyone that let me run my... 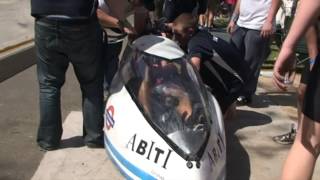 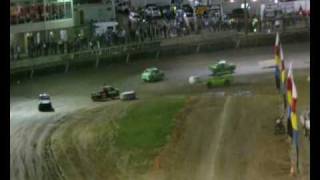 The finale of the the World 40 Lap Speedcar Derby Night on Easter Saturday 2010. Great commentary by Wade Aunger. Sorry my camera work is not great. Enjoy! 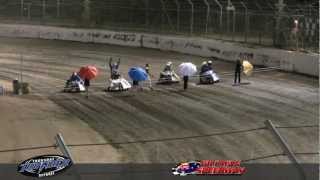 Murray Bridge is the fourth most populous city in South Australia after Adelaide, Mount Gambier and Whyalla. It is located 76 kilometres east-southeast of Adelaide and 77 kilometres north of Meningie. The city was originally known as Mobilong and later as Edwards Crossing, before being renamed as Murray Bridge in 1924. The city services a farming area including dairy, pigs, chickens, cereal crops and vegetables (including "stay crisp lettuces").

Diocese of The Murray

The Anglican Diocese of The Murray is located in the south-eastern region of South Australia, taking in the Fleurieu Peninsula, Riverland, Adelaide Hills, Murraylands and the southern suburbs of Adelaide. In 2011 the diocese had 22 parishes or pastoral districts. The cathedral church of the diocese is the Cathedral of St John the Baptist, Murray Bridge.

Swanport Bridge is a road bridge on Highway 1 in South Australia, spanning the Murray River approximately 4 km southeast of Murray Bridge. Constructed in 1979, the bridge connects the communities of Murray Bridge and Tailem Bend.

Riverview Speedway, sometimes referred to as Murray Bridge Speedway (currently known as the Murray Machining & Sheds Murray Bridge Speedway) is a Dirt track racing venue that is located in the town of Murray Bridge, South Australia, only 66 km from Adelaide. Racing at the speedway generally takes place between September and May meetings are held every second Saturday night. Racing has been held at the venue continuously since opening in 1958

St John the Baptist Cathedral, Murray Bridge is the cathedral church of the Anglican Diocese of The Murray, in South Australia. The cathedral building was built in 1887 of rough stone as a parish church and, with a maximum seating capacity of 130, is the smallest cathedral in Australia and possibly the world. The interior of the cathedral is decorated in the High Church tradition.

These are some bigger and more relevant cities in the wider vivinity of Murray Bridge.